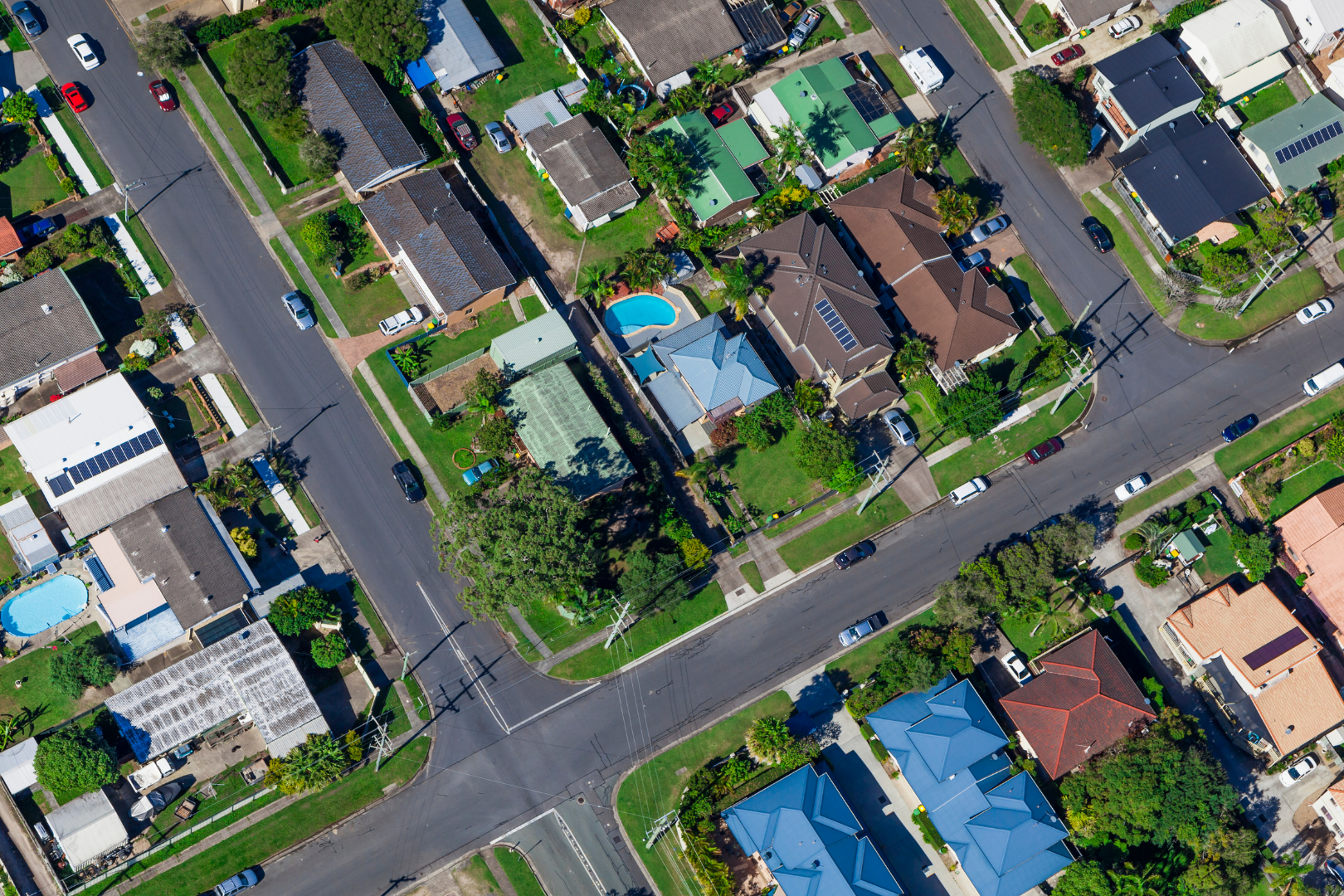 The Magistrate’s Court yesterday heard 120 tenancy hearings – a record number of hearings since the end of the rental moratorium – but the State Government still refuses to concede WA is facing a housing crisis.

Opposition Leader Mia Davies accused the Labor Government of burying their heads in the sand in response to the emerging and highly predictable housing crisis.

“When you cut thousands of homes from social housing, fail to maintain existing housing to the point they can no longer be used, and refuse to invest in new social housing year after year the clear result is a growing waitlist and increased homelessness,” Ms Davies said.

During Question Time this week, Ms Davies referenced concerning housing statistics, including a deluge of tenancy hearings in the Magistrate’s Court.

“We are seeing a huge spike in tenancy hearings in the Magistrate’s Court, with many of these likely to lead to evictions,” she said.

“In the past week, there have been more than 430 tenancy hearings across the State, with support organisations contacting our office concerned about the high volume of matters before the courts.”

Ms Davies also called for the Premier to provide a response to a letter written by the Housing Emergency Response Group – a collection of nine eminent organisations including Shelter WA, Anglicare WA, the WA Association of Mental Health and the WA Council of Social Services.

“The Housing Emergency Response Group wrote to the Premier on May 6 calling for urgent support and outlining sensible recommendations to support a sector in crisis.

“To date, the Premier has not provided a response and during Question Time claimed he was unaware of the letter,” Ms Davies said.

“There are concerns not only of increased homelessness, but increased financial strain on households, mental health concerns, and worry for families living in domestic violence situations they are unable to leave,” Mr Martin said.

“This is why the Housing Minister must set aside his other portfolios and make resolving the housing crisis gripping Western Australia his sole focus.”

“It’s yet another example of the Labor Government refusing to admit there’s a crisis and once again refusing to use their mammoth budget surplus to act with the urgency needed to help vulnerable West Australians.