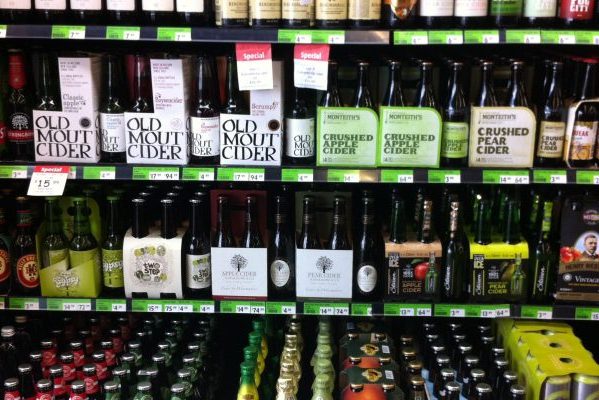 The Nationals WA have accused the McGowan Government of relegating the Pilbara’s banned drinkers register trial to the backburner after the Minister for Racing and Gaming again delayed the start date.
It’s been 12 months since Minister Paul Papalia flagged the trial in the media, where it was reported to start before the end of 2018.
“A trial of the register is proposed for the Pilbara communities of Port Hedland, Karratha, Onslow, Tom Price, Newman and Paraburdoo before the end of this year,” The Sunday Times reported on 29 July 2018.
“Yet here we are a year later and we still have no start date,” The Nationals WA Deputy Leader Jacqui Boydell said. “The McGowan Government continues to leave Pilbara towns in the dark over the banned drinkers register trial, creating confusion and uncertainty for retailers and community groups.”
Ms Boydell said the Minister had contradicted himself time and again over the BDR, telling a Budget Estimates hearing on 22 May that the trial “was never going to start in 2018”.
“I’d like to know who is running the show in Minister Papalia’s office because clearly he hasn’t got a clue,” Ms Boydell said. “Not only did the Minister contradict himself at that Estimates hearing, he took a thinly veiled swipe at the owners of Karratha liquor outlets for their opposition to oppressive liquor restrictions which the Director of Liquor Licensing – rightly – has since been pulled.”
Ms Boydell said The Nationals supported the introduction of the BDR but questioned why the Government had dragged its heels in rolling it out.
“There is consensus on all sides of politics that alcohol abuse in the Pilbara needs to be tackled and that the BDR trial would be a step forward in achieving that aim,” Ms Boydell said. “Yet we have a State Government which can’t bring itself to making this a priority. Sadly, it again shows Labor’s priorities don’t extend north of Yanchep and their focus is squarely on Perth and metro issues.”
Ms Boydell welcomed the decision of the Director of Liquor Licensing to pull the proposed Pilbara-wide liquor restrictions. She had written to the DLL in January outlining her concern over the blanket restrictions.
“The Director’s decision was a win for common-sense and hopefully provides some clarity for many concerned businesses in the Pilbara,” she said.
Spokesperson for racing and gaming Colin Holt said the BDR would be more effective in tackling those people with alcohol problems.
“The McGowan Government needs to dedicate more wrap-around services on the ground to ensure those who abuse alcohol are able to find help,” he said. “There also needs to be a comprehensive plan on what Police intend to do to tackle sly-grogging, which is a blight on many North West communities.”