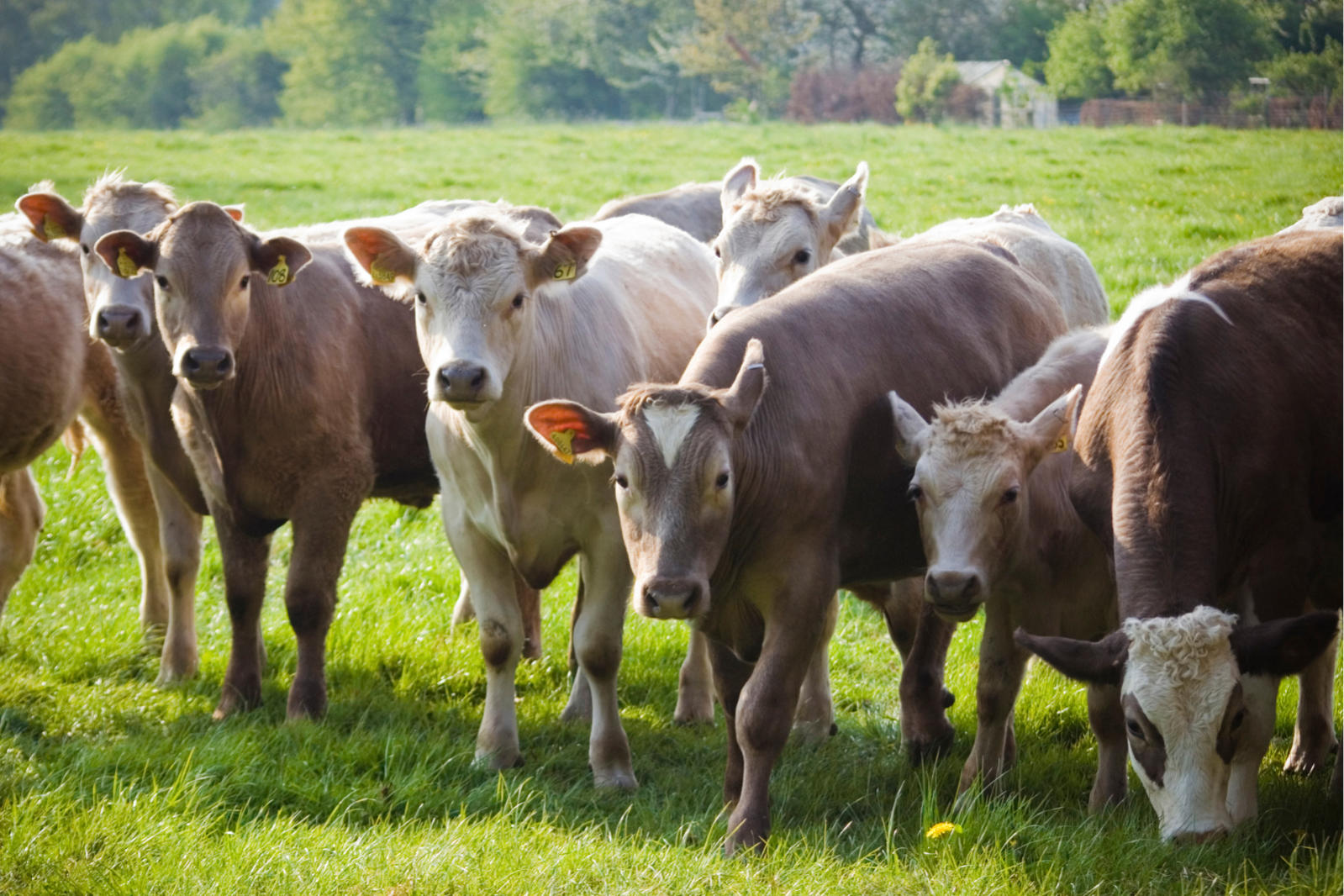 The Opposition has slammed the State Government for failing to step up and support one of WA’s key industries, as it faces the looming threat of foot and mouth disease (FMD).

Shadow Agriculture and Food Minister Colin de Grussa said attempts by the Opposition to inspire the McGowan Labor Government to action had fallen on deaf ears.

“The sentiment among many primary producers is the Premier and WA Agriculture Minister have taken their eyes off the prize when it comes to this disease, which threatens to decimate WA’s agriculture sector.

“It is unbelievable that farmers who have attempted to contact relevant state agencies about the McGowan Labor Government’s plans to address the threat of FMD have been told it’s not the State Government’s job with the buck being passed to the Federal Government.”

Mr de Grussa said WA’s $11 billion agriculture industry was the responsibility of the McGowan Labor Government and should not rely on Federal action alone to protect the State’s industry.

“WA has a unique landscape with a unique agriculture sector and close connections with Indonesia,” he said.

“It is entirely appropriate for the McGowan Labor Government to approach this threat as a clear and present danger to our local industry and to establish WA-specific protection actions, just as our Tasmanian colleagues have.

“The animal welfare disaster that would be inflicted on WA livestock is unimaginable yet the Agriculture Minister appears to have little concern for the risk this disease poses.

“For the Agriculture Minister to downplay the risk is not only disappointing but negligent, if an outbreak were to occur it would be devastating for both primary producers and their livestock.”

Mr de Grussa said the McGowan Labor Government must engage with industry early to establish an appropriate response should an outbreak of FMD occur in regional WA.

“The agricultural sector is far too important to the economic and social wellbeing of WA to not take all necessary steps at our disposal, well ahead of time, to prevent an outbreak,” he said.

“I have written to the Premier and hope for a response that outlines the actions – if any – taken and what action is planned to ensure WA’s livestock sector is kept safe.

“While we welcome the $14 million announcement by the Federal Government, which will bolster our defence against the disease, we are disappointed that we have received little more than radio-silence from the McGowan Labor Government.

“Government at both a State and Federal level will need to act with a sense of urgency to get biosecurity officers in place now and consider whether a solution like sending biosecurity experts and veterinarians to Indonesia could help contain and track the disease.”