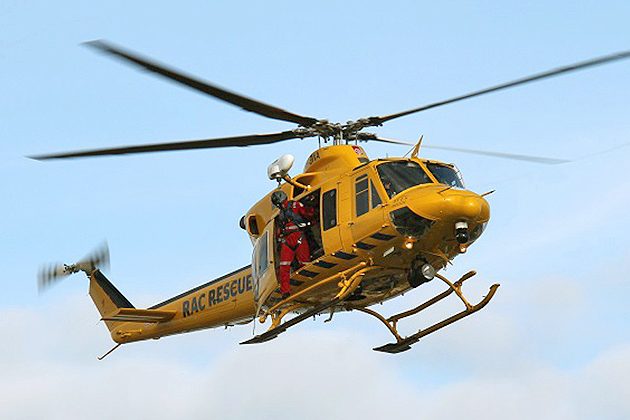 If The Nationals WA form government in 2021 we will commit $30 million from Royalties for Regions to establish a new emergency rescue helicopter in the Mid West, based in Geraldton.

The Nationals WA propose expanding the State’s emergency helicopter network to the Mid West by establishing a new service based out of Geraldton.

The use of rescue helicopters in regional WA is key to decreasing response time to traumatic injury. Responding to incidents within the “golden hour” can  improve patient outcomes and reduce mortality rates in regional WA.

From 2008 to 2017, around 1,000 people were killed or injured on Mid West roads. A rescue helicopter service can provide improved emergency response capacity for road traffic accidents throughout the Mid West.

Mid West tourism is also increasing, following the creation of Houtman Abrolhos Islands National Park and recent upgrades to Kalbarri National Park. Visitors to these areas will be safer and have faster access to emergency services with a locally based rescue helicopter in the region.

As part of our commitment, we will also fund any necessary infrastructure upgrades to Geraldton Airport to ensure seamless patient transfer between the Mid West Emergency Rescue Helicopter, other aircraft, such as the Royal Flying Doctor Service, and ambulance services to Geraldton Hospital. A landing pad at the Geraldton Hospital will also be established to provide direct transfer for patients to the hospital’s new emergency department.

Delivering improved health outcomes in regional WA is a key priority for The Nationals WA. When in Government from 2008-2017 we oversaw Royalties for Regions funding to establish the South West Emergency Rescue Helicopter and a new jet for the Royal Flying Doctor Service.

If the Nationals WA form government in 2021 we will introduce the following measures as a priority:

The estimated combined cost of these initiatives is $30 million, to be funded by Royalties for Regions.

The Nationals WA invite feedback on this policy discussion paper.