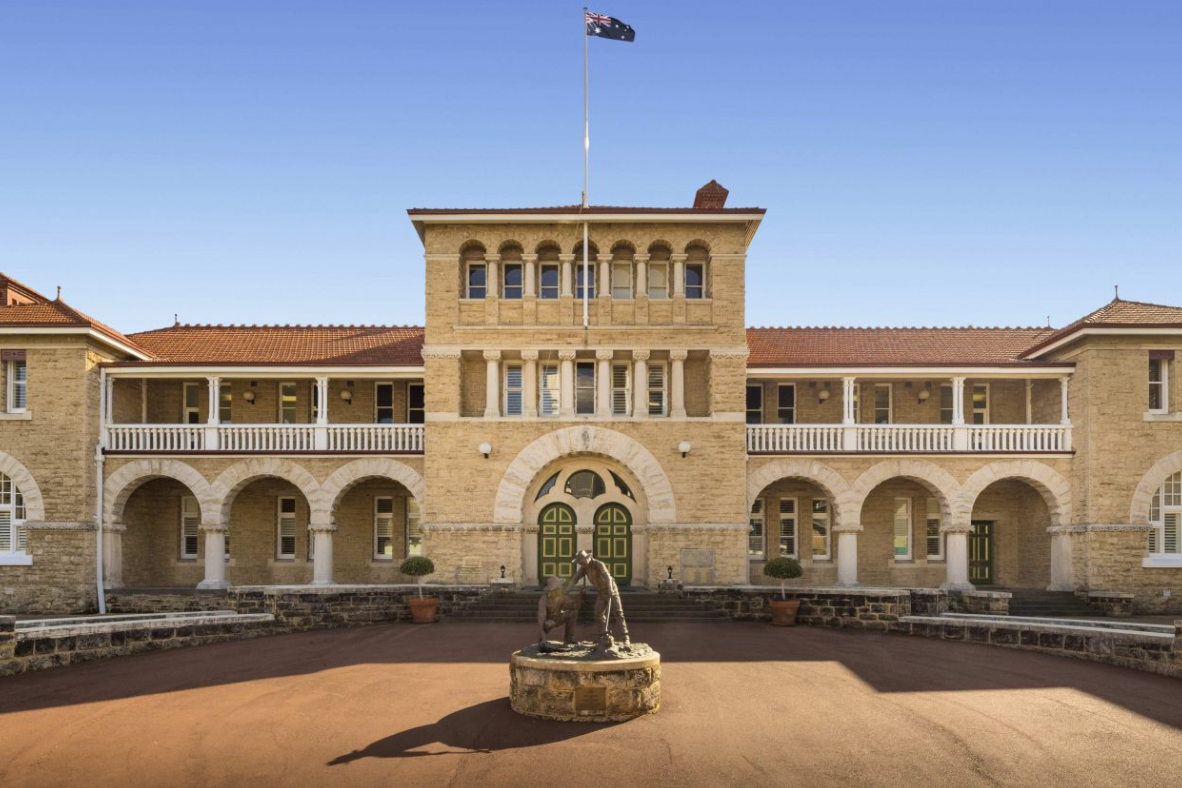 Mr Love used Question Time this week to ask the Minister if Gold Corporation conducts due diligence on corporate customers and to explain the process.

“Instead of being open and honest about the organisation, which is currently under fire, the Minister was unwilling to be upfront about processes involving taxpayer money,” Mr Love said.

“The non-answer provided smacks of a Minister who is not across his brief which is unsurprising given the recent revelations of his failures in his other portfolios, including Corrective Services.”

Mr Love said governance failures at Gold Corporation had come under the spotlight over the past few months, yet the Minister was no closer to taking responsibility for the debacle.

“There are some extremely serious questions around this State Government-owned organisation and their compliance with the Anti-Money Laundering and Counter Terrorism Financing Act,” Mr Love said.

“Gold Corporation is in a unique position as a WA taxpayer-backed entity and the ramifications of not meeting the requirements under this law can be immense.

“The potential liability to the State’s coffers is severe, with the true cost to West Australians only being known once AUSTRAC has completed its investigation.

“The Minister’s refusal to be open and honest about what he knew, when he knew it, and what he has done to get across his brief since the allegations came to light has become a trend.”

Mr Love said he will continue to ask questions of the Minister around Gold Corporation and its dealings in coming weeks.

“There is more to be uncovered from this Government, and I will keep applying the pressure to ensure West Australian taxpayers get the answers they deserve.”