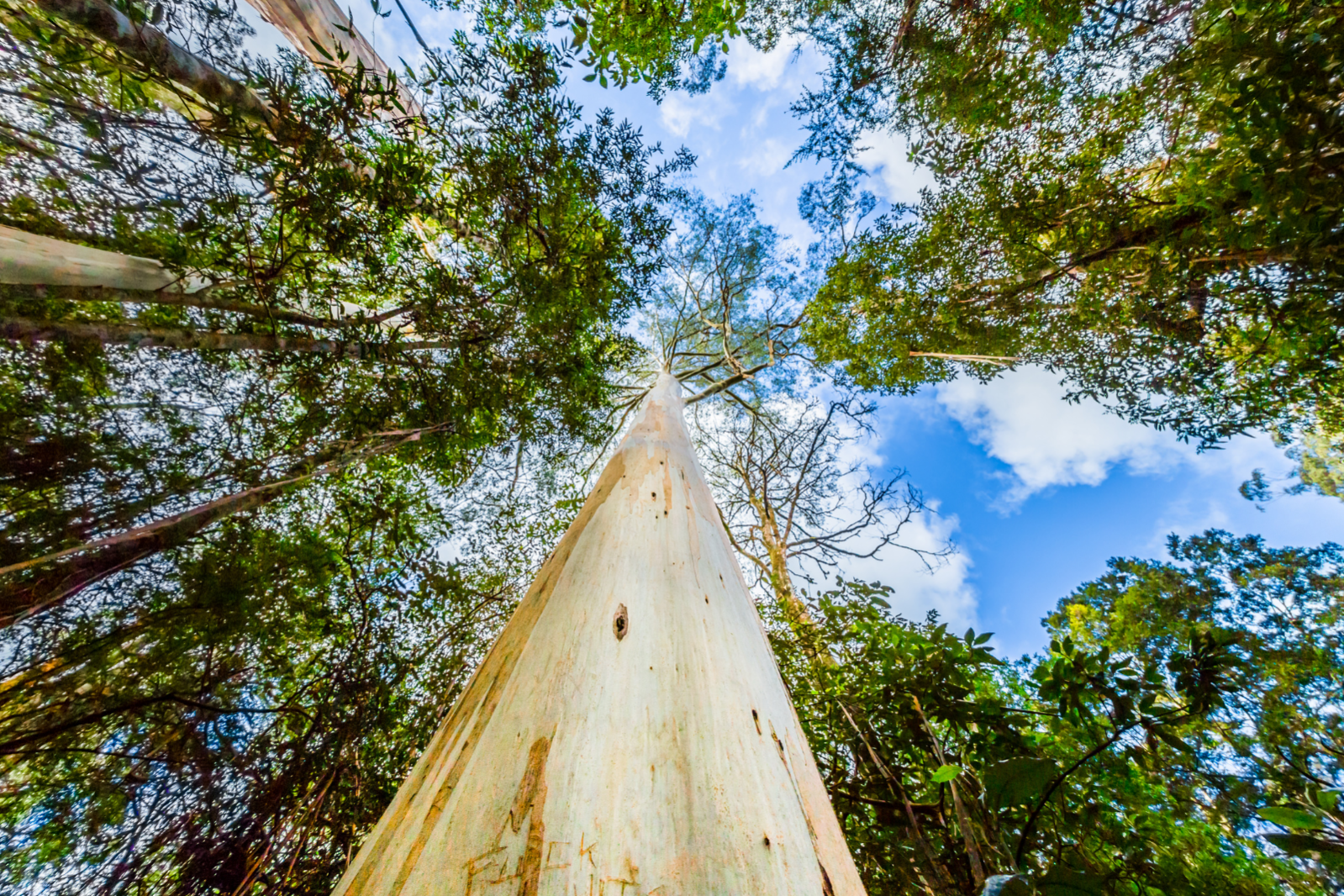 The Opposition has slammed the Minister for Climate Action for refusing to answer direct questions about WA’s greenhouse gas emissions.

Shadow Climate Action Minister Shane Love asked the Minister in Parliament today whether he had been briefed on the climate impact of shutting down WA’s sustainable native hardwood industry.

“Instead of detailing the downstream effect of Labor’s native forestry shutdown on WA’s greenhouse gas emissions, the Minister shrugged it off as a matter for the Minister for Forestry,” Mr Love said.

“One wonders how the Minister’s knowledge of his own portfolio is a matter for another Minister.

“This suggests the Climate Action Minister has in fact not been briefed on Labor’s centrepiece climate action policy which if true, is a disgrace.

“By cancelling timber jobs across the South West, the Government not only leaves communities with a bleak economic future but forces local manufacturers to shift from using sustainable WA hardwood to importing Columbian coal to feed their process.

“This is a direct contradiction to what the McGowan Labor Government claimed to be attempting to achieve by banning native forestry and West Australians deserve to know what the climate implications are of this policy,” Mr Love said.

“If the Minister for Climate Action doesn’t know, perhaps he should contemplate a career change.”

Mr Love said he is not surprised the Minister is clueless, given the McGowan Labor Government’s recent declaration that motorists who invest in electric vehicles will be taxed.

“Climate conscious West Australians are being preached to on one hand by this Government and punished on the other,” Mr Love said.

“Perhaps that mixed message is this Minister’s version of a ‘net zero position’.”