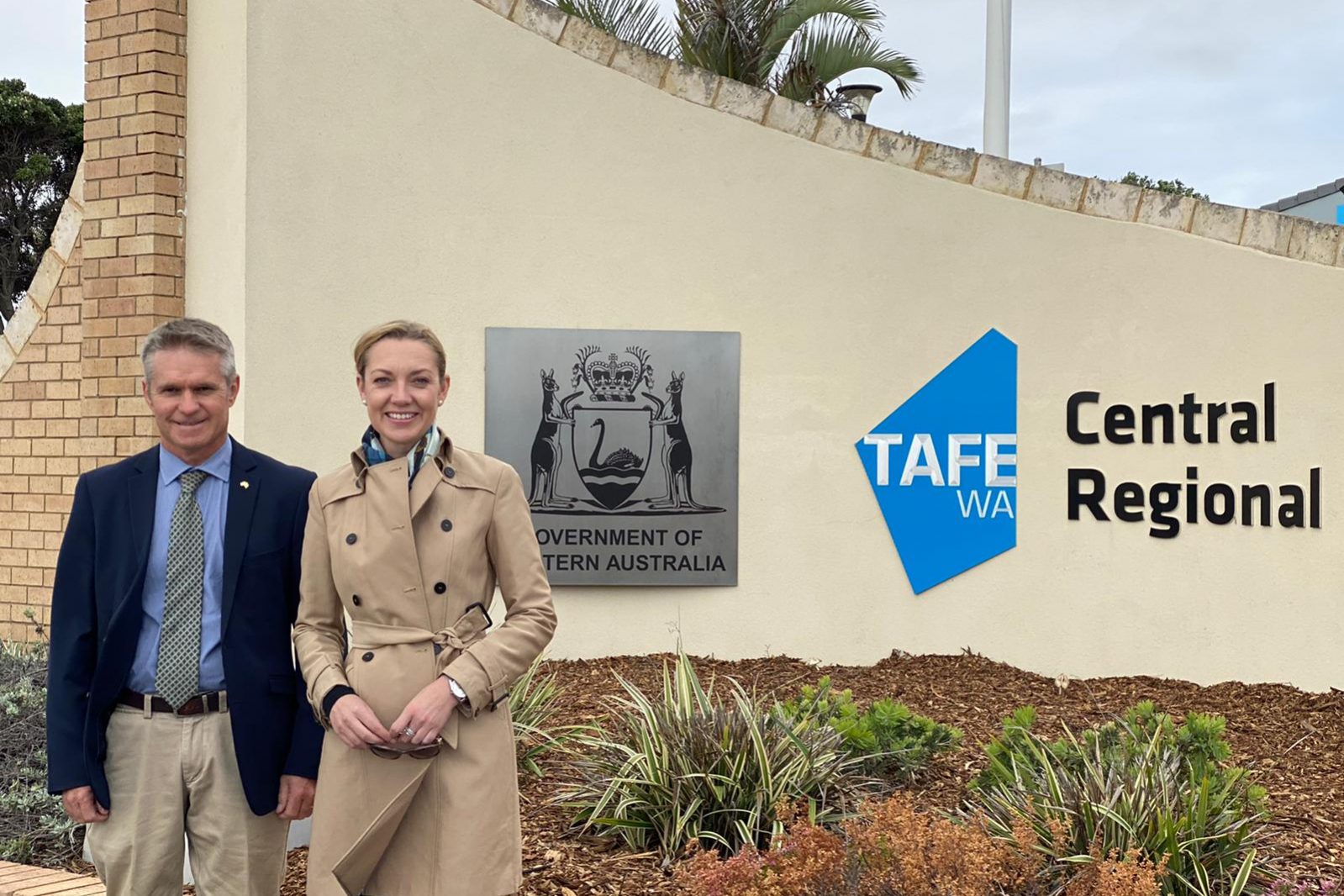 Member for Geraldton Ian Blayney has slammed the State Labor Government after education announcements last week highlight Labor’s failure to recognise the importance of education in the Midwest.

Last Friday the State Government announced funding to help revitalise the North Metropolitan TAFE at the Midland and Mount Lawley Campuses along with Central Regional TAFE’s Moora campus, but no funding has been allocated to the Geraldton campus which has frustrated Mr Blayney.

“There has been a constant pattern over the last three and a half years whereby Geraldton is continuously overlooked by this State Government,” Mr Blayney said.

“We have already seen the primary education sector in Geraldton being sidelined by this Government with only $25,000 being allocated to four separate primary schools under a $17m Science in School program established nearly a whole four years ago.

“With further education now also being discounted by the State Government, Labor’s lack of spending in the region only further highlights their disregard for Geraldton residents and our school and college communities.

“Education plays a vital role in the Midwest and is an industry that cannot afford to be ignored, especially at a time education and training will play such a critical role in the recovery from COVID-19.

The funding spent by the previous Government is outlined in the table below:

“Over two terms of Government we provided new state of the art health, education and community service facilities, as well as constructing an interactive hub and a resource training sector, which not only promoted shared learning experiences for students but also boosted training opportunities across the Midwest,” Mr Blayney said.

“These two projects introduced in 2016 totalled over $19m, and this was just for the Geraldton Campus.

“I would have expected to see more funding allocated to education in Geraldton over the last four years to match what had been spent by the previous Government but they tried to close the Schools of the Air and Moora Residential College instead.

“It’s disheartening that we have to continue to wait for initiatives that will benefit education in the Midwest,” Mr Blayney said.

Having recently visited Central Regional TAFE with Hon Mia Davies MLA earlier this year, Mr Blayney acknowledges the commitment of teaching and support staff at the Geraldton campus to ensuring the best educational outcomes for our young people and calls for the State Government to start showing gratitude to such workers in the industry.

“It was a pleasure to tour around the campus and to see initiatives and projects implemented by the previous Government still in use by the latest cohort of students,” Mr Blayney said.

“I have seen firsthand the fantastic work of our local TAFE to train and educate the next generation of workers in the Midwest.

“It’s time the Labor State Government start showing their support for our local educators and their students, and injecting some much needed funding into the Geraldton Campus would be a good starting point.”