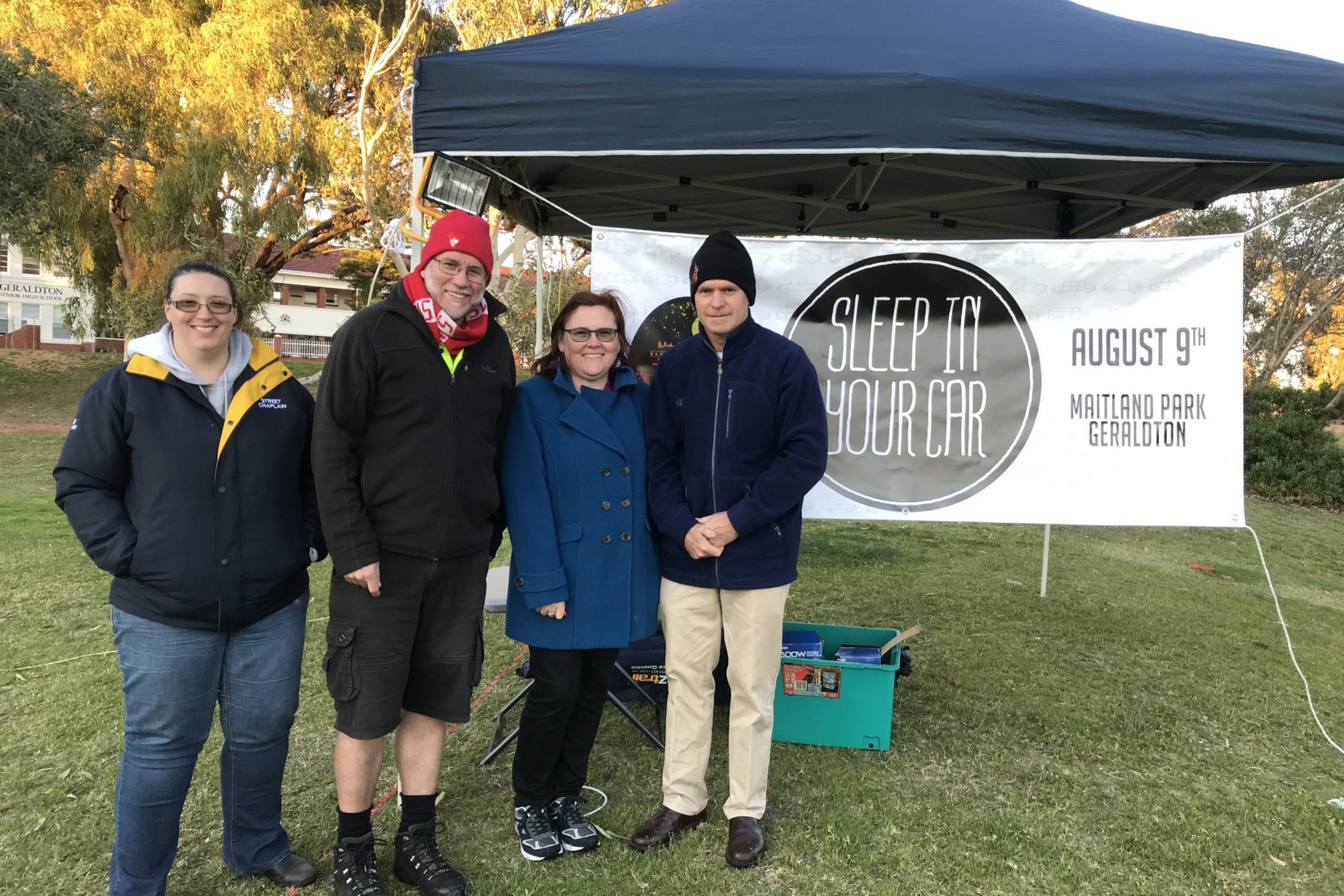 Member for Geraldton Ian Blayney says the Labor Government needs to urgently find funding for the communities resources sector to deal with a wave of vulnerable Mid West residents seeking assistance in the wake of COVID-19.

Mr Blayney spoke on the issue in Parliament this week as The Nationals WA highlighted that not-for-profit agencies were running out of resources to help those in need.

“In March 2019, the City of Greater Geraldton reported an unemployment rate of 8.9 per cent which was problematic given the part that unemployment and mental health issues play when trying to secure housing for vulnerable individuals,” Mr Blayney said.

“Since then the State’s unemployment rate has soared because of the impacts of the coronavirus. That means more will be requiring assistance for a range of issues, including accommodation service providers.

“But there are also people who are nearly permanently homeless due to mental health issues, family problems, domestic violence, or drug and alcohol issues – all of which effect employment, creating a vicious circle, and it’s these people we most need to protect.”

Mr Blayney acknowledged the lack of homelessness and mental health services in Geraldton was rife well before the COVID-19 crisis hit the State, stating that picking up the pieces should not be left to police and emergency accommodation providers because it causes an additional burden.

“What has been offered to the Community Service sector since COVID-19 has provided support through the immediate crisis but this has been a problem in my electorate for some time.

“It’s vital more funding is given, and more conversations are had, to ensure longer term solutions to this distressing situation are immediately implemented.

“When services such as the sobering-up centre or Cameliers are removed, the burden of care and responsibility falls on the police, hospital and emergency accommodation providers, which are already stretched to capacity.

“I am told that the police now find that a lot of their time is taken up driving around town in the evening looking for places to leave people that can look after them overnight, and this shouldn’t be their role.

“As someone who was part of the Barnett Liberal–National Government, I can hold my head up, and that government can hold its head up, because over our eight-and-a-half years the Sobering-Up Centre and Cameliers both remained open during our term of government.”