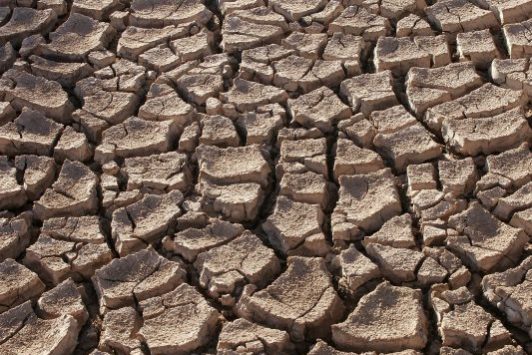 The Nationals WA are calling on the State Government to step in and ease the pressure on pastoral businesses grappling with a difficult dry season and imminent lease hikes in the State’s north.

“A recent assessment of the State’s 434 pastoral leases identified at least 29 as being at high risk of poor animal welfare outcomes due to challenging seasonal conditions, infrastructure issues and possible business failure,” she said.

“At the same time Lands Minister Ben Wyatt has indicated he will jack up lease fees for pastoralists over the next three years, in some cases by up to 100 per cent.

“That’s a difficult pill for pastoralists to swallow when they are struggling to manage their operations and pleading for relief so they can meet challenges presented by a lack of food and water available for stock.”

Ms Boydell said State Government agencies had taken a siloed approach to the issue rather than working collaboratively to help pastoralists though this testing period.

Although some pastoralists have started mustering early in an effort to reduce the risk of losing cattle, Ms Boydell said the State Government should look at providing concessions and exemptions to pastoralists struggling through hostile conditions.

“There is opportunity for the State to step in and provide relief for pastoralists both on the ground and financially,” she said.

“They include placing an exemption on lease hikes for high risk pastoral operations for at least 12 months or until such time those businesses affected by water deficiencies get back on their feet.

“Reinstating the Pastoral Water Grants Rebate Scheme shut off by the Water Minister last June and applying transport subsidies to businesses looking to turn off cattle from their properties would also go a long way in easing the pain for pastoralists.”

The Nationals agriculture spokesperson Colin de Grussa said the Government should also consider supporting free or discounted access to remote satellite imaging services for those in the north.

“Having access to these sorts of images greatly assist pastoralists and their decision making but at the moment the majority of these services come with a fee attached,” he said.

“The Agriculture Minister should look at subsidising access to remote satellite sensing for those in the north, similar to the Pastures from Space program offered in the south, so they can use this data in making timely decisions that will improve animal welfare outcomes and support business sustainability.”