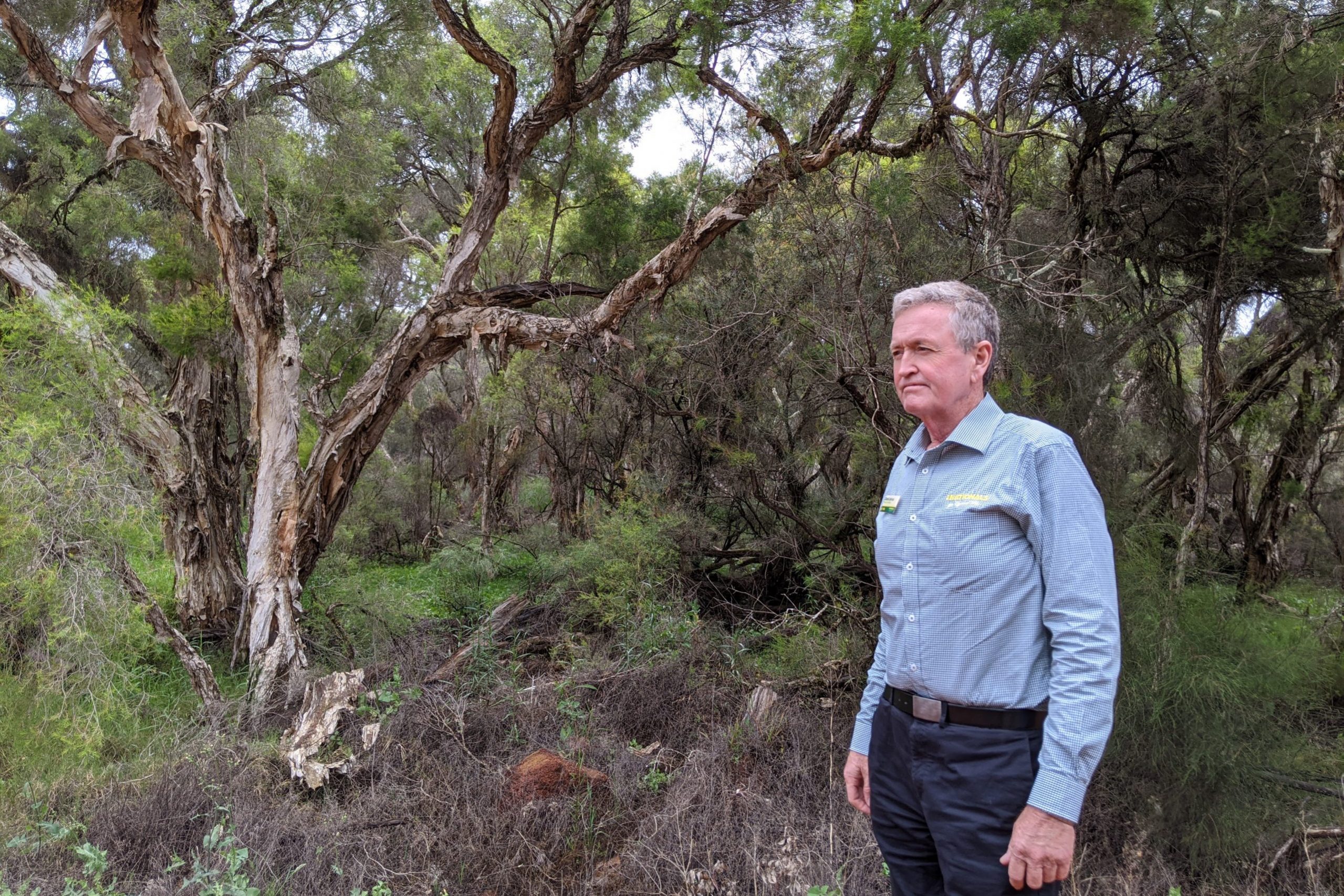 “The amendments to the Environmental Protection Act 1986 will see all existing ESA declarations rescinded and replaced by new declarations made under regulation,” Mr Aldridge said. “Landholders with an ESA declaration will be notified by the government and landholders offered the opportunity to comment. “The Minister must take into account any landholder comment about the proposed regulations – a failure to do could be contested in the courts.”

“More than 98,000 ESA declarations were issued by Ministerial Notice in 2005 across WA, but they were declared without due process and were unjustified in many circumstances,” Mr Love said.

“These declarations were made without the landholder’s knowledge and consequently landholders going about normal farming practices were, potentially breaking the law.

“It was very difficult to find out if you had an ESA declaration on your land – even if you had high-speed internet and a reasonable degree of computer literacy it was virtually impossible.”

Debate around the amendments in Parliament last week noted the need to acknowledge, expose and explain ESAs, with all ESAs to be created under regulation, rather than Ministerial notice following consultation with the affected landholder.

Mr Love said another positive step was that any ESA affecting a land title was to be placed on a Property Interest Report which can be readily purchased from Landgate.

“Where there is an existing ESA in place, the CEO of the Department of Water & Environmental Regulation will contact each affected landholder or occupier, notifying them of the ESA and seeking comment in relation to that ESA.

“The landholder has the opportunity to comment and the Minister is duty bound to take account of the landholder’s feedback.”

A report tabled by the Standing Committee on Environment and Public Affairs in August 2015 found there was significant confusion and concern about ESAs and their impact on landowners, occupiers and persons responsible for the care and maintenance of ESA land.

The Committee considered it ‘extraordinary that the Government when passing the ESA Notice 2005, did not formally notify affected landowners’.

Speaking in Parliament on 12 November, Mr Love said the amendments relating to the ESA system were hugely important to the thousands of landholders in WA who had been disadvantaged by the old system.

“I look forward to the review of existing ESAs and a sensible approach to the declaration of new ESAs,” Mr Love said.