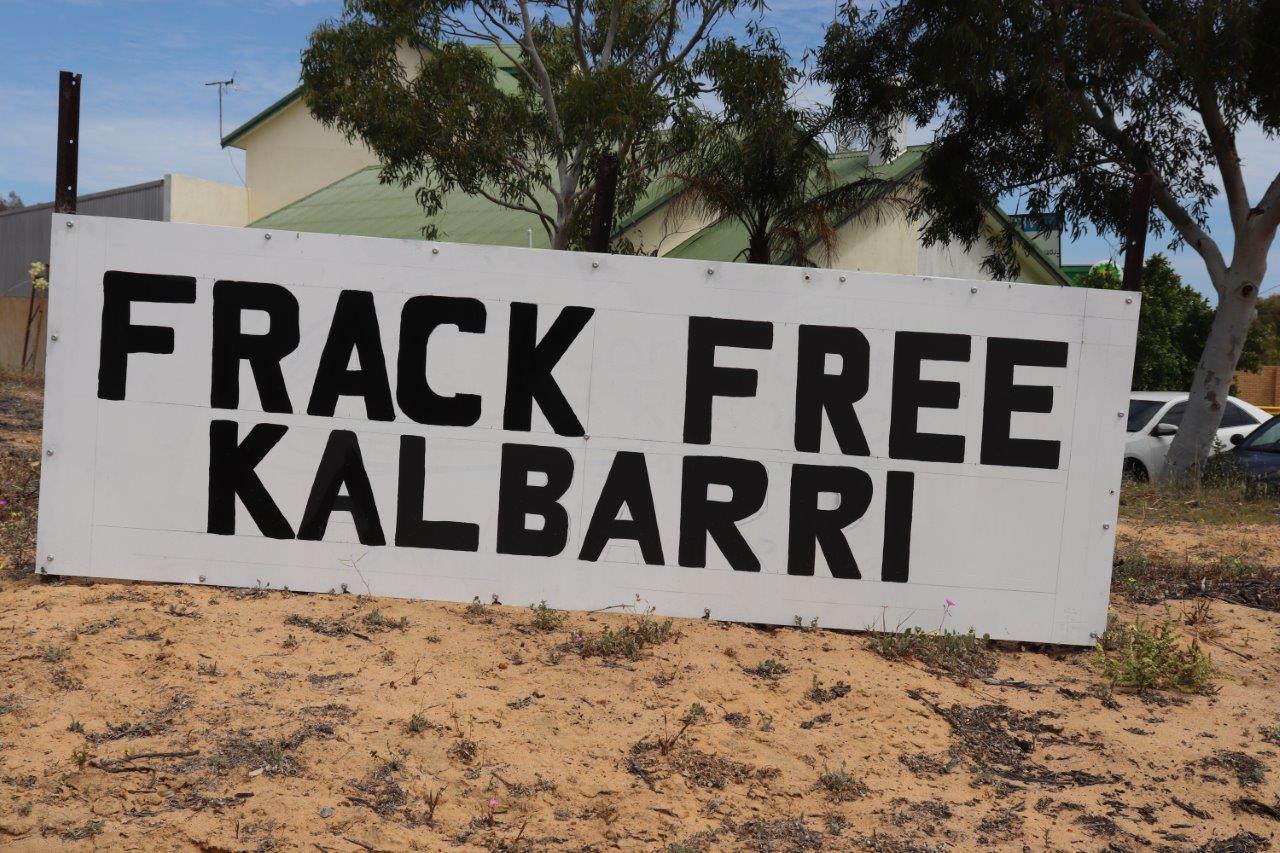 Mr Love said the disallowance motion was yet to be debated in Parliament but he intends to gain support to ban fracking in his electorate of Moore and across the entire state.

“Labor have banned fracking in the South West, Peel and Metropolitan areas,” he said.

“It is utter hypocrisy then that they have allowed fracking elsewhere in the state, particularly when parts of my electorate – including the Shires of Gingin, Chittering, Dandaragan and Irwin- are well recognized in local and export markets for the production of quality fresh produce.

“Labor have overlooked the fact that 40 percent of WA’s sold vegetable production comes from the Gingin and Lancelin area, just north of Perth with the total statewide value of this industry $500 million.”

“Only 1.7 percent of gas production has been used, meaning there can be little justification for developing unconventional gas fields in the Mid West that require fracking.

“The vast supplies of conventional gas off the WA coast and plans to process that gas onshore will now make it available for domestic consumption in the state.

“In addition, the development of the conventional Waitsia gas field near Dongara further reinforces gas supply to Perth.”

Mr Love said constituents across the length and breadth of his electorate of Moore were passionately opposed to fracking.

“This week in Parliament I tabled further anti-fracking petitions from the Northampton and Kalbarri districts, bringing the total signatures to over 2,350,” he added.

“Labor’s move to not ban fracking in the electorate of Moore is discriminatory, unjustified and far from fair. “It is a policy that sends a message to Mid West residents that their environment, their quality of life is worth less than that of their metropolitan and South West counterparts.”