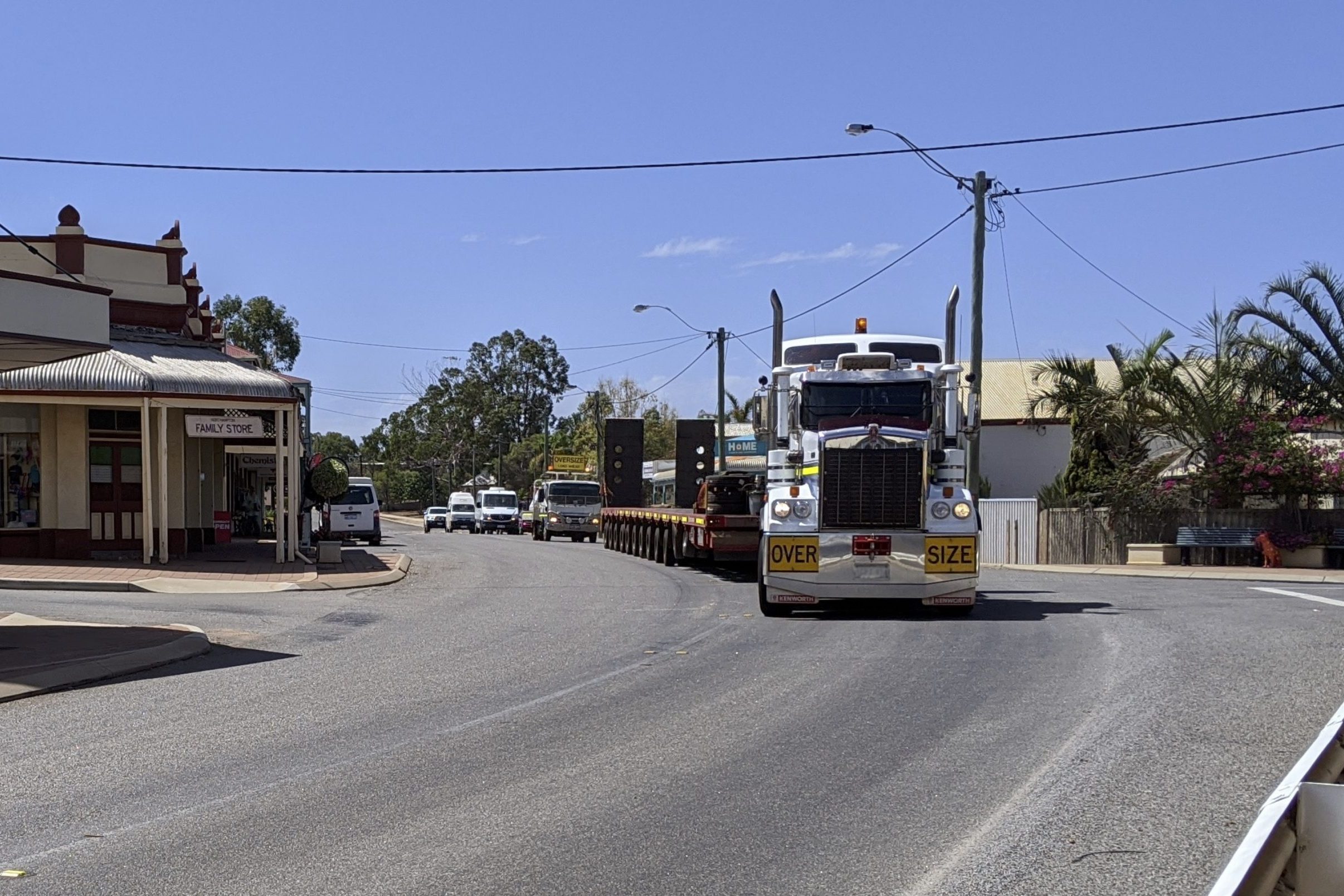 The Northampton bypass project should be an absolute priority following Strandline Resources’ announcement last week that it would proceed with its Coburn mineral sands project near Shark Bay, according to Shadow Transport Minister Shane Love.

Mr Love said the mineral sands project would see 230,000 tonnes of Heavy Mineral Concentrate (HMC) exported from the Geraldton port annually, with the HMC trucked some 240km between Shark Bay and Narngulu, near Geraldton.

“The Coburn mineral sands project has an initial mine life of 22.5 years with construction underway and the first production due in the final quarter of 2022,” Mr Love said.

“At present, the concentrate would have to be trucked through the Northampton town centre which presents a road safety risk to the townspeople and visitors.

“I implore the Transport Minister to find the funding to get the bypass project underway immediately.”

Mr Love said the Northampton bypass had been discussed for decades and was itself a discrete project that should not be held up by other sections of the broader Dongara – Geraldton – Northampton route planning study.

“I have repeatedly asked that Transport Minister Rita Saffioti make the Northampton bypass a priority but this request seems to fall on deaf ears,” Mr Love added.

“Coburn is an important $338 million project that is creating jobs and generating export income for the state but the idea of 230,000 tonnes of the concentrate being trucked every year through the narrow streets of historic Northampton is, quite frankly a horrifying thought.

“The state government have had time to prepare and consider this project with the Environmental Protection Authority recommending that the Shark Bay heavy mineral sand mine be granted approval in 2005, following a 2.5 year study.”