One Mile Jetty must be rebuilt: Catania 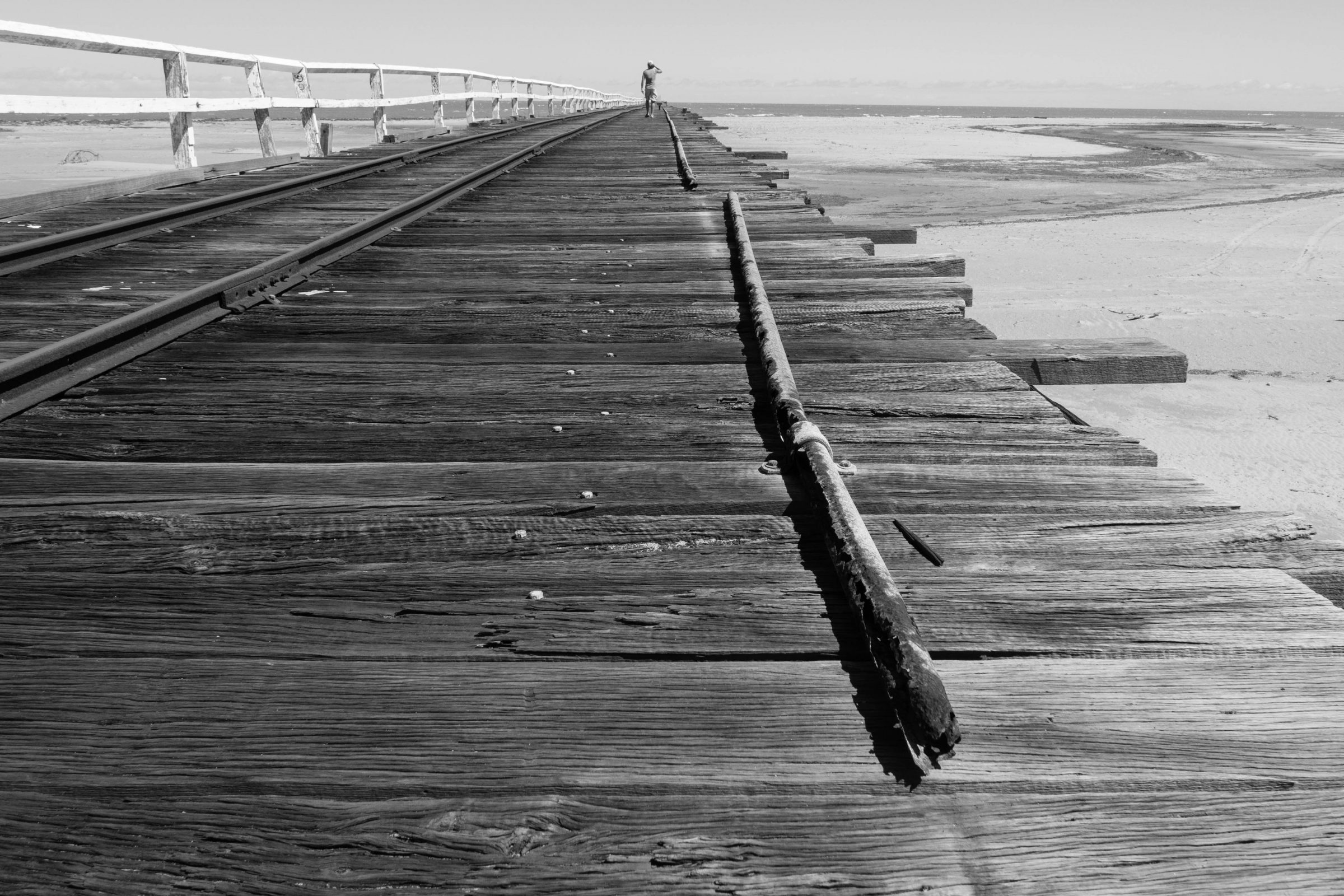 Member for North West Central Vince Catania is encouraging the Carnarvon community to rally behind calls to prioritise rebuilding the historic One Mile Jetty as the Gascoyne capital begins its recovery from ex-tropical cyclone Seroja.

The iconic jetty suffered significant damage with the cyclone’s passing on Sunday, losing a large portion of timber structure’s middle section to high seas and winds.

Mr Catania, who Chairs the Carnarvon Heritage Committee, said while the extent of damage was saddening it was not unexpected given the condition the jetty was in.

“The community is clearly supportive of rebuilding the jetty to make sure it’s legacy lives on but also to lure more visitors to the region,” he said.

“It’s one of only three heritage timber jetties left in Western Australia and its reconstruction – as we’ve seen from the experience in Busselton and Esperance – will serve as an economic and cultural boon by cultivating tourism activity and interest in the area.

“The Heritage Committee and community has worked hard to secure $4.5 million in funding from the State Government and has applied for another $10 million through the federal Building Better Regions Fund.”

Built in 1897 for wool and livestock export to Fremantle, Carnarvon was the first port in the world to load livestock on ships for transport to markets and holds the record for longest jetty in the north of WA.

Mr Catania said it was important to get the timber treasure rebuilt as quickly as possible and encouraged the State and Federal Government to ensure funding for the rebuilt was a priority.

“The sooner we get this iconic treasure back to a state that is safe and accessible for visitors then better,” he said.

“We’ve worked hard and waited patiently for the State Government to commit funding to the jetty rebuild and are thankful we finally got that component across the line in January 2021.

“Now we need the Federal Government to see merit in contributing another $10 million so this long-awaited project can get off the ground.”