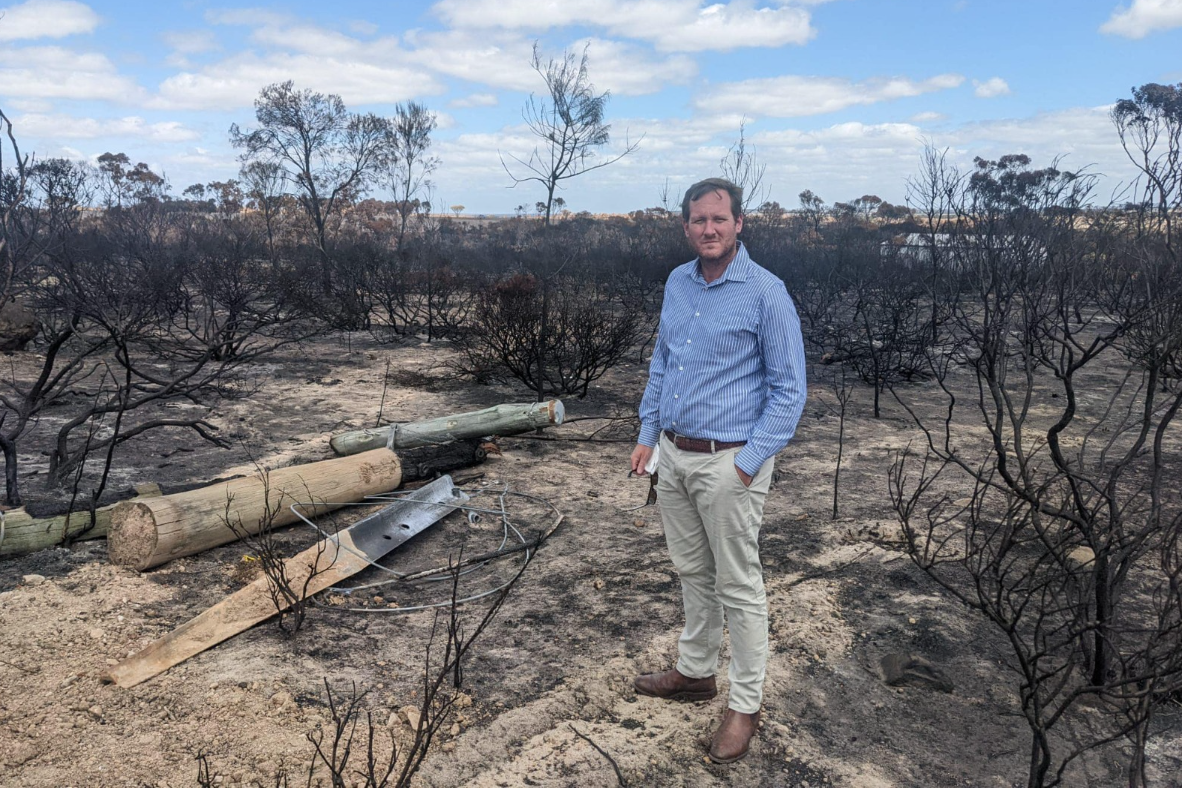 With the recently released AFAC Seasonal Bushfire outlook forecasting this fire season will be just as severe as the previous season, I find it alarming we are entering another high-threat fire period without learning lessons from the previous two years.

Following a major emergency incident, it is commonplace for communities and agencies to reflect and review their performance. The type of review is often guided by the significance and complexity of the incident which was encountered.

Since the election of the McGowan Labor government, all but one review has been in the form of an internal Department of Fire and Emergency Services (DFES) inquiry which lacks independence, transparency and most importantly community engagement.

Yet, as we approach what many predict to be another severe fire and cyclone season, the Government has failed to complete numerous reviews, missing a vital opportunity to learn lessons from recent disasters.

This includes multiple Level 3 bushfire incidents in Bridgetown, Shackleton, Denmark, and Narrogin in February this year which saw firefighters battle multiple infernos across WA’s south with ‘capabilities stretched’ according to DFES.

Many questions are yet to be answered about each of these fires but will remain unknown as we head into another fire season without answers from any of these major bushfire incidents.

Another missing review relates to Cyclone Seroja, which devastated WA in April 2021, and saw 2,400 residential properties or structures damaged or destroyed at an estimated cost of more than $400 million.

In December 2021, I asked the Government if they would commence an independent inquiry into Cyclone Seroja – the largest natural disaster in our State’s history. The Government ruled this out, but claimed an internal After Action Review was “nearing the final stages of completion”. Twelve months on and this also remains unfinished.

In the more than 600 days since Cyclone Seroja ravaged WA, the Government has refused to conduct an independent and public review, failed to complete their own internal review, and has avoided the hard questions about the slow progress of recovery.

With every fire and cyclone forecast predicting an above average threat this summer, I can’t comprehend why these reviews and their recommendations for improvement were not a top priority of the Emergency Services Minister.

By hiding from transparency, the Government is not only failing to allow lessons learned to be adopted in a timely manner but is also letting down our emergency service workers and volunteers,
as well as communities impacted by these traumatic events.

Looking ahead to the impending fire season and capacity within DFES is of concern, as the Government struggles to attract and retain fleet technicians needed for operational readiness.

Since January, the Government has forked out over $519,000 to fly interstate mechanics into WA or to outsource work to external contractors to undertake this critical work.

These roles are even more crucial in the face of an ageing DFES fleet, with Budget Estimates revealing hundreds of vehicles are now operating well beyond their design life – leaving volunteers
and communities reliant on outdated and older vehicles in emergencies.

Whilst the Labor government blames COVID for most of their woes, the reality is that shortly after coming to government they disrupted long term manufacturing contracts for fire appliances which have significantly impacted upon the supply chain and expertise in this specialist field.

In preparation for this fire season, the Emergency Services Minister boasted of a request to the Commonwealth for a second large air tanker to be based in WA.

While additional resources are always welcome, it is frustrating the Government has chosen to base both aircraft out of Busselton instead of establishing one of the LATs at a northern operating base such as RAAF Pearce or even Geraldton.

This flies in the face of the AFAC seasonal bushfire outlook predicting significant fire risk in the north of our State this summer.

As we enter this fire and cyclone season, WA is being let down by a State Government unwilling to learn from previous years, questionable operational capacity within DFES to meet the demands of the season and a Minister that only seems interested in media opportunities rather than tackling the difficult issues in the portfolio.

WA families and communities know all too well how devastating and tragic natural disasters can be. I only hope they won’t be the ones left holding the hose this season due to the State Government’s complacency.

Martin Aldridge is the Shadow Minister for Emergency Services and is also a Bush Fire Service volunteer.