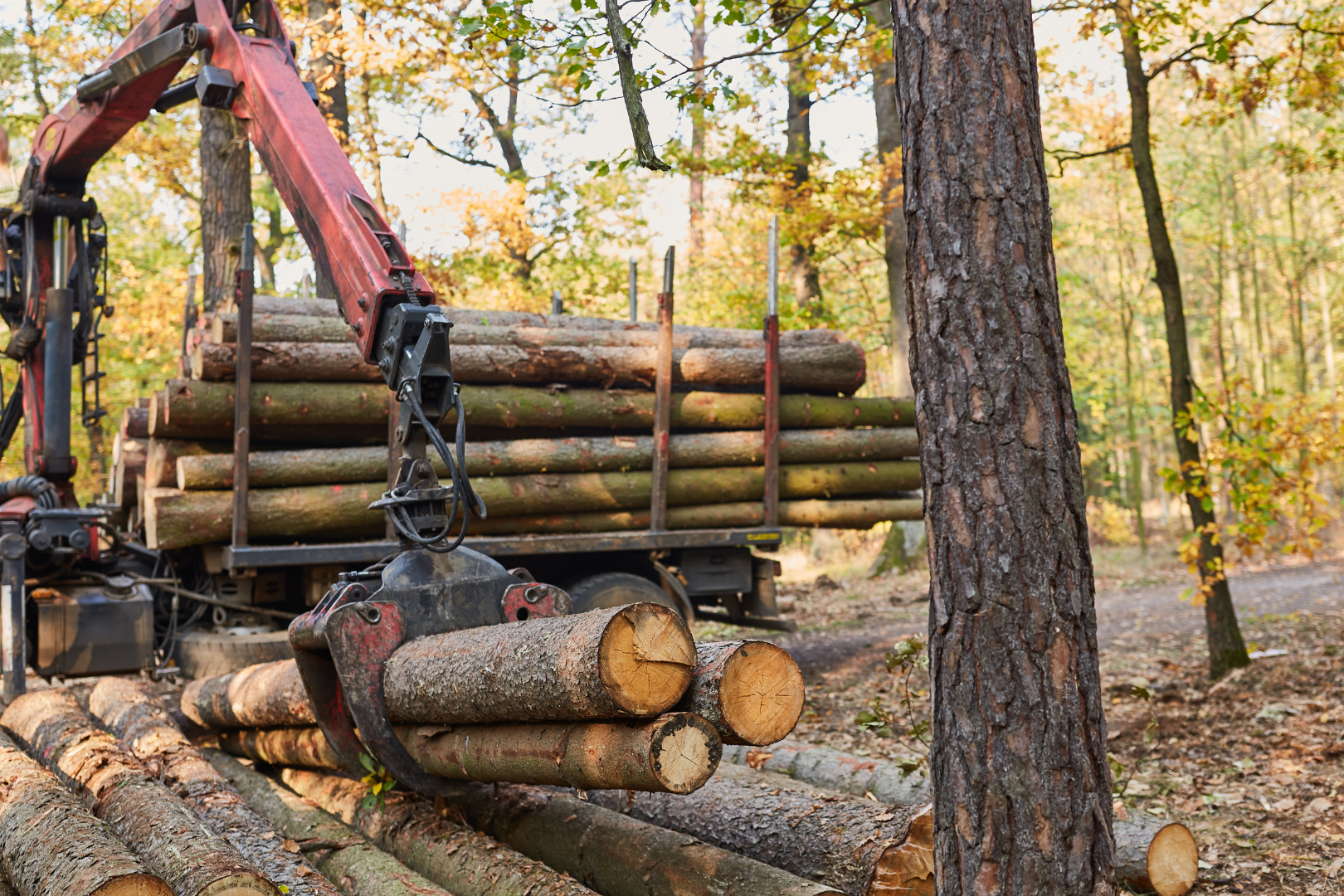 The Opposition has condemned Labor’s decision to put an end to the native forestry industry with no consultation and no care for the jobs and communities the sector supports.

Opposition Leader Mia Davies said this was a direct attack on an industry that was sustainably managed with rigorous environmental oversight and created hundreds of jobs.

“It’s just another case of this arrogant Government flexing its massive majority – I certainly don’t recall any policy before the last State election saying a future Labor Government would end native forestry in the South West,” Ms Davies said.

“Let’s be clear, there has been no logging of old growth forest since 2001, the only logging that occurs in native forests now is of replanted trees that are sustainably managed under a long-term Forest Management Plan.”

Ms Davies said every Labor MP representing the South West Region should be held to account for a decision that would cause great pain in their communities.

“Families and businesses involved in the industry have been pushed aside in the pursuit of popular political decisions that have become the hallmark of this McGowan Labor Government.”

Shadow Forestry Minister Steve Martin said the forestry industry had been blindsided by today’s announcement and were given no warning about the potentially damaging changes to their sector.

“Without consultation and transparency with stakeholders, Labor has hung the forestry industry out to dry,” Mr Martin said.

“If you live and work in agriculture or forestry, you are expendable in the eyes of the Labor Government – this is a kick in the guts for a sustainable long-term industry in regional WA.”

Mr Martin also said WA would now need to import hardwood materials from international markets, which are not held to the same high environmental standards as the State’s industry.

“We are already seeing a shortage in construction materials, today’s decision by the Government has made sure that the shortage of hardwood will continue in the future.”

“She has refused to make the results of the survey public but clearly it has given the Government the political answers it was designed to deliver,” Mr Sibma said.

“This Labor Minister has failed to honour the commitments she gave in Parliament to negotiate with all stakeholders, including industry stakeholders who she has now blindsided.”