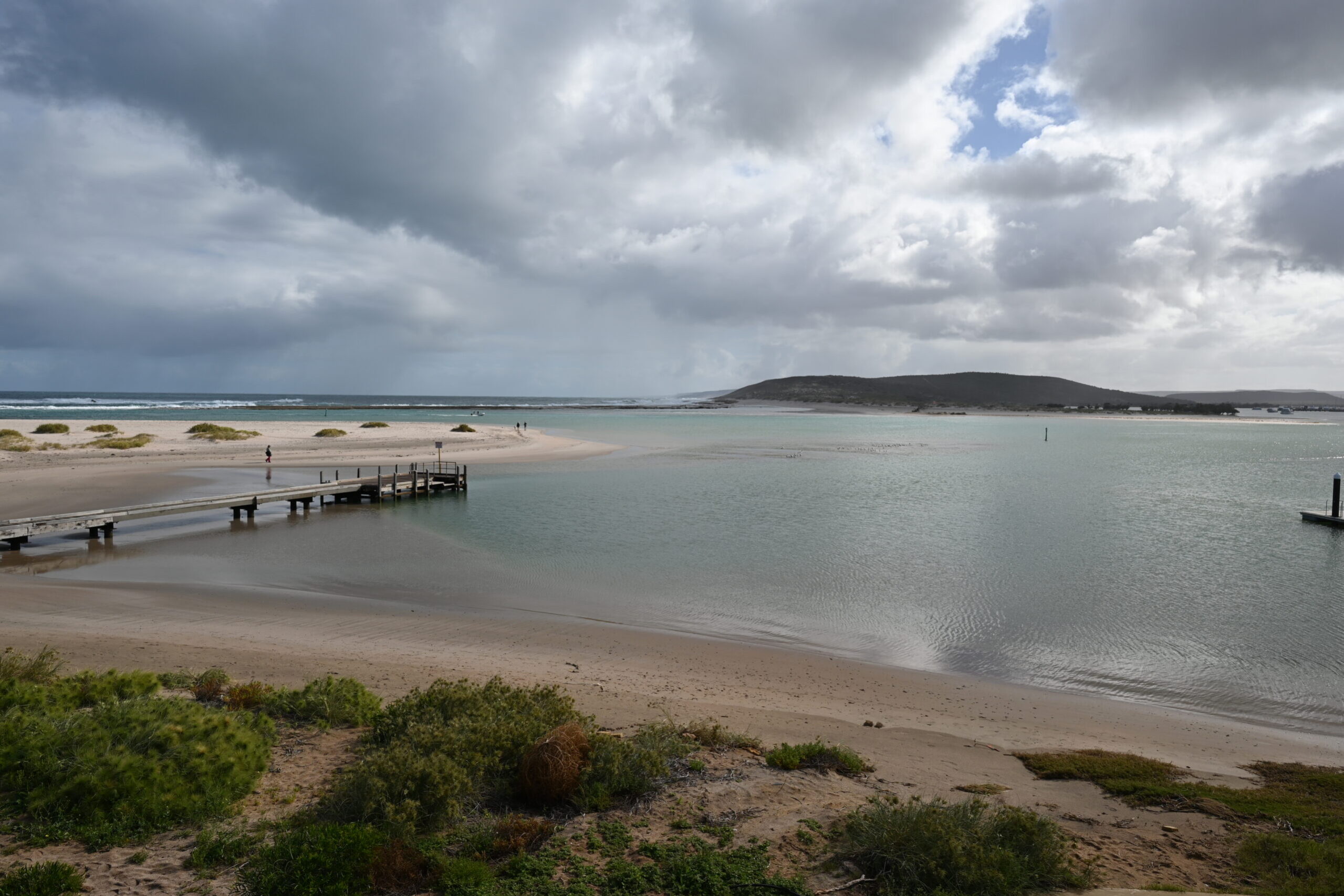 The Opposition has renewed calls for the McGowan Labor Government to guarantee long-awaited answers for communities still dealing with the impact of Tropical Cyclone Seroja (TCS), 16 months on from the disaster.

Member for Moore Shane Love used Parliament this week to plead for continued support on behalf of the impacted towns about what will happen to the Commonwealth-State Disaster Recovery Funding Arrangements (DRFA) once the deadline for funding applications passes.

“I called for the Minister for Emergency Services to guarantee that DRFA funds will be invested and retained in the impacted communities, including Kalbarri, and not go into consolidated revenue,” Mr Love said.

“We call for the McGowan Labor Government to work with their Federal colleagues to ensure the funds allocated for the region stay in the region.

“We believe the Government could deliver an infrastructure funding round for the 16 impacted local governments which would allow them to access the DRFA funding to support local priority projects and address the decline in these communities brought about by the impacts of TCS.

“A project that has been identified as a local priority in Kalbarri, is the Foreshore Redevelopment – a transformational $33 million project which will help restore what is a key part of the town’s landscape.

“The project would bring jobs to the town as well as deliver a beautiful lifestyle element which will attract and retain families to Kalbarri.”

“Despite the State Government boasting of a $104.5 million fund to help impacted residents and businesses rebuild and recover, just a handful of grants have been approved, with hundreds still waiting for a response,” Mr Aldridge said.

“This includes the $45 million Recovery and Resilience Grants program, which has so far funded just three grants out of more than 350 applications, for a total of $50,869.”

In March, Mr Aldridge wrote to the Emergency Services Minister calling for the DRFA funding to be fast-tracked to those in need, and for applications to be extended beyond March 2023.

“It has taken months for the Minister to respond to these concerns and agree to write to the Commonwealth and seek an extension for this much-needed funding,” Mr Aldridge said.

“The Minister has dragged his heels and must now make it clear what will happen to the funding if it can not be disbursed before the end of March next year.

“It would be shameful if the State Government was forced to return almost $100 million in unspent disaster funding while families in Kalbarri and Northampton still don’t have a roof over their heads.”