Opposition calls for Government apology for more than 1000 law breaches 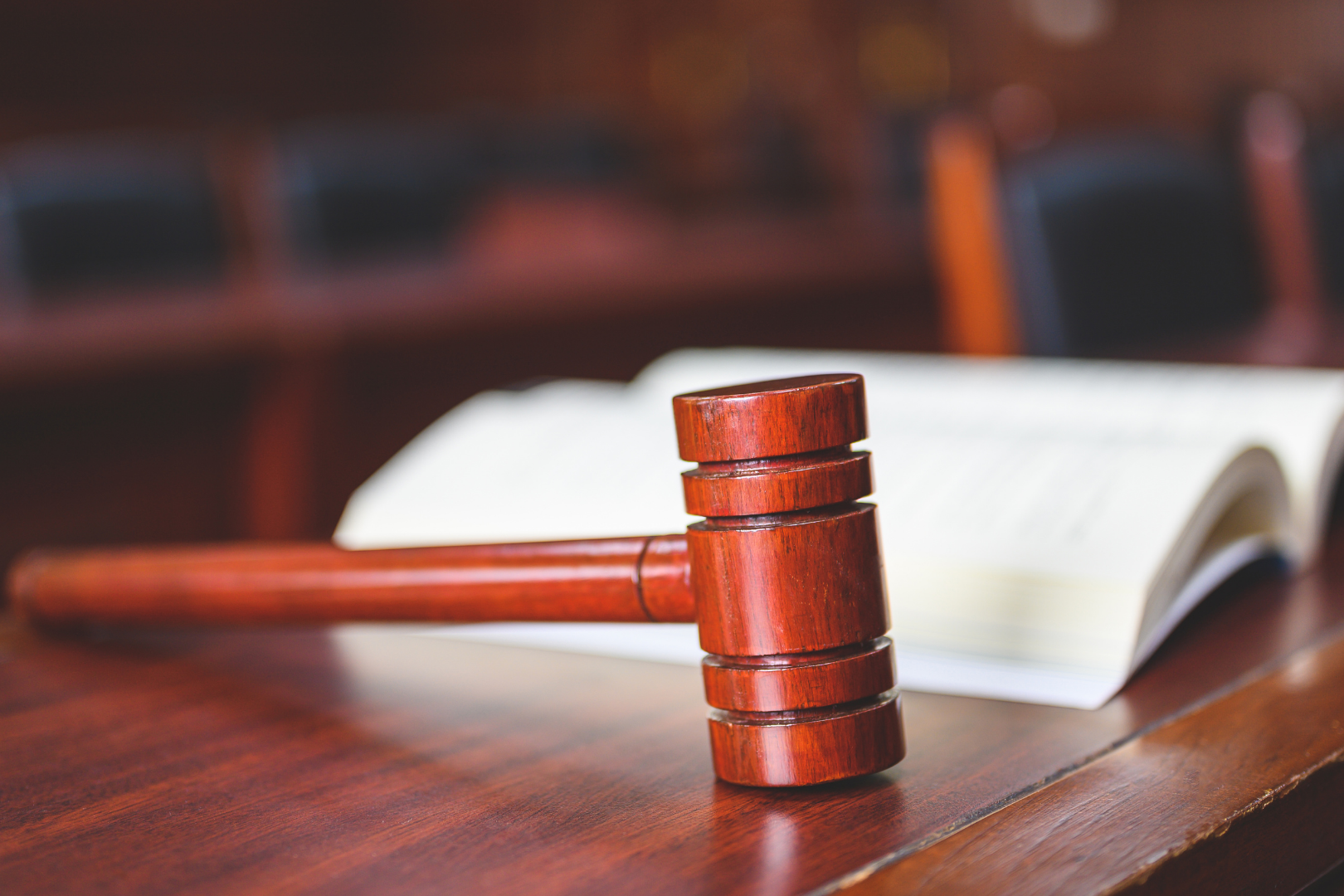 The Opposition has called for the McGowan Government to apologise following the outcome of the Legislative Council v Corruption and Crime Commission (CCC) court case today that re-confirmed the Labor Government had breached the law more than 1000 times.

Opposition Leader Mia Davies said today’s judgement proved there needed to be appropriate processes in place to protect parliamentary privilege and stop the Labor Government from misusing its power.

“We know that Report 61 by the Standing Committee on Procedure and Privileges indicated the work by the Legislative Council to discuss a protocol around parliamentary privilege had been inexplicably side-lined,” Ms Davies said.

“Today’s finding by the Supreme Court adds weight to the fact that Report 61 suggests the Attorney General had directly intervened in the CCC’s investigation – a move which is highly inappropriate.

“There are questions to be answered around the role the Attorney General and the Corruption and Crime Commission had in ignoring progress made by the Upper House.

“The Labor Government promised a ‘gold-standard of transparency’, yet they decided to take an alternative route to suit their agenda and ended up breaching the law over 1000 times.

“An inquiry must be held into the Attorney General’s role and that of the newly appointed Commissioner.”

Shadow Attorney General Nick Goiran said the Supreme Court had today delivered the McGowan Government an ‘F-grade’ in legal studies and called for the Government to apologise.

“The Premier owes an apology to his own colleague Hon Kate Doust MLC, as today’s judgement has rightfully vindicated her and her courage to act lawfully.  The Premier should offer to reinstate her as President of the Legislative Council,” Mr Goiran said.

“Attorney General John Quigley also needs to apologise to the people of Western Australia for allowing the law to be breached on more than 1000 occasions and there needs to be an urgent inquiry into Mr Quigley given he and Mr McKechnie were the chief architects of this unlawful process.

“All non-Government parties also deserve an apology for the Premier’s constant attempts to besmirch their reputation for months and months particularly given it’s been his Government, his Attorney General and his Department that has breached the law on more than 1000 occasions.  Someone needs to be held accountable for that.

“This is now the second time Mr McKechnie’s been found wanting in respect to matters of parliamentary privilege.

“The State Government’s competence and integrity is at stake here and they simply can’t get away with insisting on a process that has clearly breached the law.”