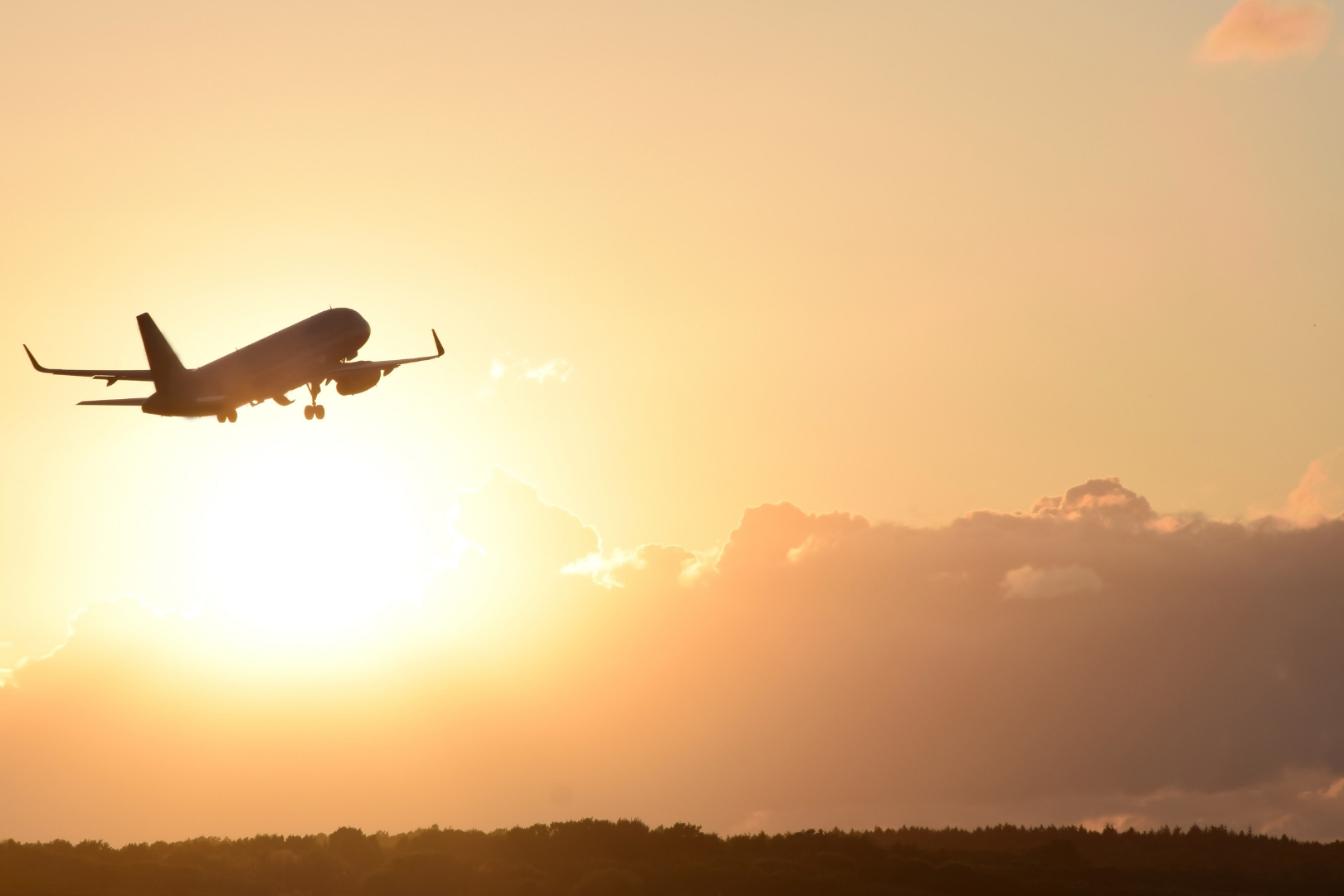 The Opposition has called on the Premier to detail Western Australia’s blueprint for re-opening, as the State lags behind the rest of the nation when it comes to having a post-COVID plan.

Opposition Leader Mia Davies said every other state had created a roadmap for safely re-opening, pointing to QLD announcing their plan, with West Australians still in the dark.

“Other states have had high COVID-19 case numbers and been managing lockdowns but have still produced a plan that outlines exactly what is needed to open up safely,” Ms Davies said.

“It’s concerning that our Premier refuses to reveal even the health modelling the Government is being provided, let alone a more specific road map for the State.

“If there is no plan released this week then the question for the Premier is what is he hiding and why is he dragging his feet?”

Ms Davies said the failure of the Labor Government to outline a plan was impacting vaccination rates and putting unnecessary pressure on families and businesses who wanted to know how and when the State would open up safely.

“We have the lowest vaccination rates in the nation despite having a Vaccine Commander and plenty of time to prepare while the State has been COVID-free,” Ms Davies said.

“We understand re-opening dates might change according to when vaccination thresholds are met, but having a basic blueprint would at least give West Australian’s confidence to plan for the future.”

Ms Davies also said the Premier and Government had dragged its heels on the creation of the Quarantine Advisory Panel, had halved the available number of hotel quarantine beds and done little to progress any alternative.

“We are experiencing a serious skills crisis, yet the Premier has done little to expand or provide alternatives to the hotel quarantine available,” she said.

“Alarm bells started ringing when there was no modelling or reference to assumptions relating to COVID in the State Budget.

“The Premier won’t articulate a specific vaccine threshold, we don’t know the targets they are working toward and by when, we don’t know what (if any) restrictions will be imposed on vaccinated and non-vaccinated citizens, or what might be required for travel when borders re-open.

“If it exists, the Premier should share the plan with the people of Western Australia, if there’s no plan then he should admit it and explain why he’s dragging his heels.”