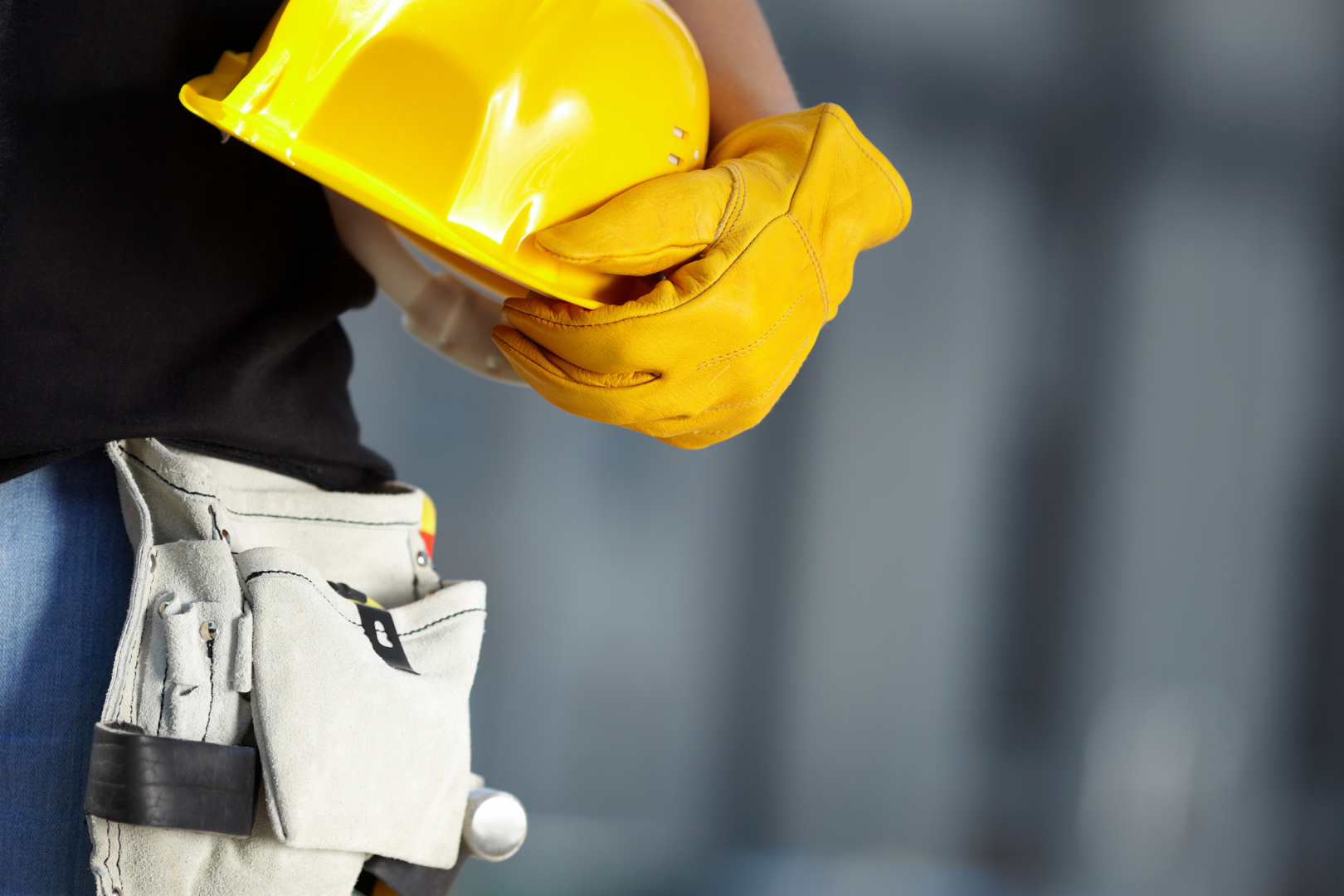 Shadow Commerce Minister Vince Catania has called on the Labor Government to urgently act on their broken 2017 State election promise and introduce greater protections for subcontractors.

Mr Catania said the collapse of Pindan Group reiterated the need for protections to be in place to ensure subcontractors received payment in the event of head contractor insolvency.

“The tragedy of this is that it was completely predictable. The construction industry has been warning for years that the race to the bottom had created unsustainable prices in the sector, and it is subcontractors and their families who are paying the price,” Mr Catania said.

“Labor’s own policy documents from 2017 highlight this risk and call for change, but they failed to deliver on their promise for more than four years.”

Mr Catania called for the Labor Government to urgently introduce legislation to Parliament to establishcascading trust funds to protect subcontractors.

“Subcontractors have long called for these protections, which would quarantine payments for tradies into a trust account to ensure the money is available at the end of the project.

“It’s an important protection that was reiterated by the Fiocco report into security of payment reforms, which recognised a power imbalance between head contractors and subcontractors and recommended a cascading trust model be implemented.

“Unfortunately, this was another case of Labor choosing not to follow the expert advice they were presented with, choosing to withdraw from the cascading trust model when it was deemed unpopular by their big business mates.

“The Opposition previously supported the Government’s legislation to deliver greater protections for subcontractors, but Labor ultimately decided not to progress this legislation in the Upper House.”

Mr Catania also criticized the Premier’s comments this week relating to subcontractors being left out of pocket by Pindan.

“To hear the Premier telling tradies who have lost hundreds of thousands of dollars that they should just go out and find a new job is arrogant and uncaring.

“Subcontractors, their staff and their families deserve a better deal considering many of them were working on State Government projects where checks and balances were clearly not in place to prevent this kind of disaster.

“The fact some tradies have now set up GoFundMe pages shows how dire the situation is and I call on the Premier and the Commerce Minister to do the right thing and pay for the work subcontractors have delivered for the Government.”

Shire of Beverley wins 2022 WA Heritage Award
1 December 2022
Keep up to date!
Keep up to date with The Nationals WA on Facebook and Twitter, and don’t forget to share us with your friends.
Recent Posts
Archives
Go to Top