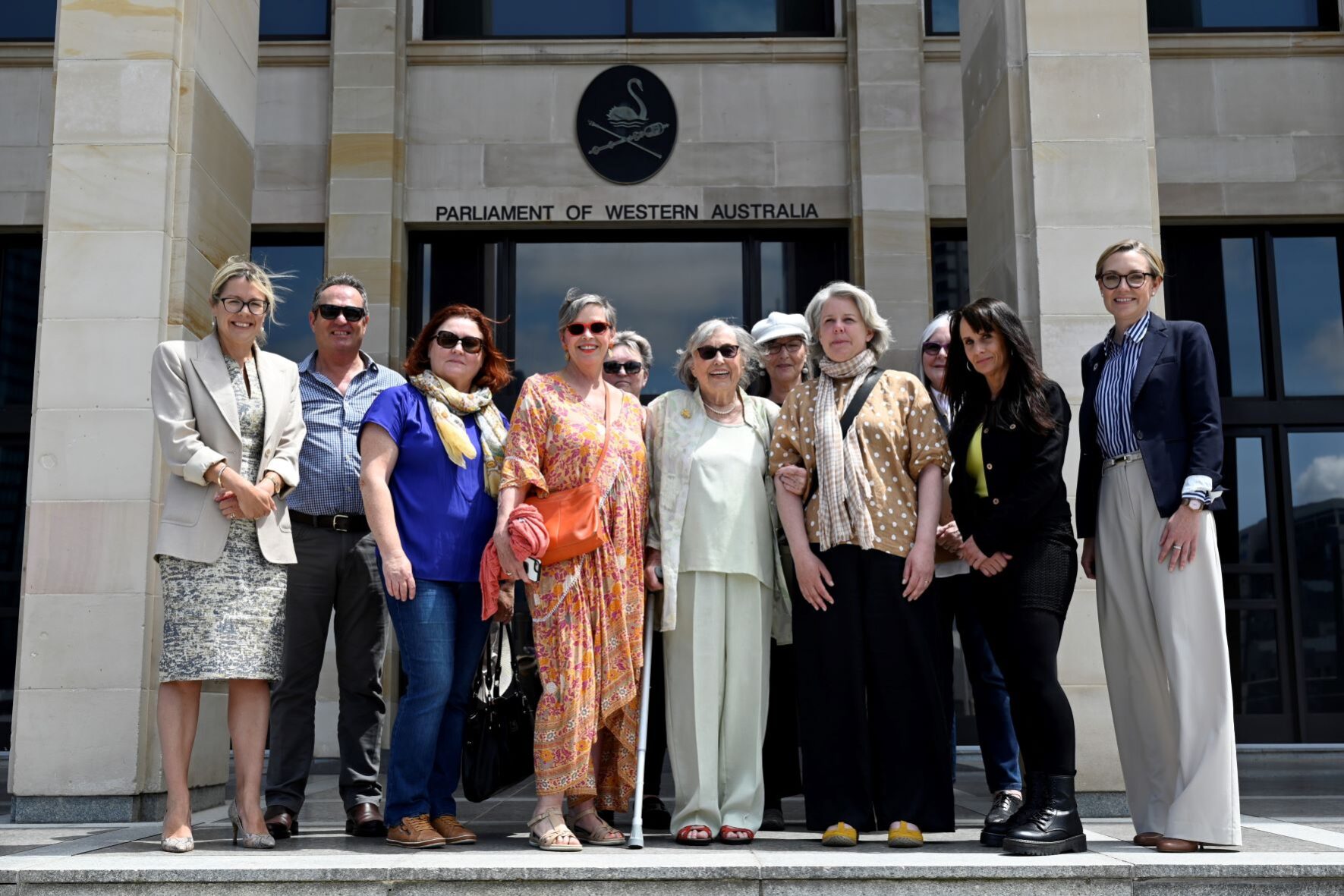 The Opposition has called for a parliamentary inquiry into forced adoption, to ease the suffering felt by thousands of West Australians who were subjected to inhumane and illegal practices.

Opposition Leader Mia Davies raised the matter in Parliament today, calling for a committee to conduct a full and thorough inquiry into the once State-sanctioned practice.

“Between the 1940’s and 1980’s, thousands of babies were forcefully removed from mothers and adopted out,” Ms Davies said.

“It was a dark era that has had a deep and lasting impact on mothers, the adopted adults and their families.

“Their heartbreak and trauma as a consequence of this abhorrent practice has been a burden to bear for a lifetime.”

Ms Davies commended those that sparked the formal apology 12 years ago and said it was past time to take the next step to support the healing for those impacted.

“An inquiry would provide an opportunity for mothers, adopted adults, medical staff and institutions to tell their story, and contribute to recommendations specific to WA,” Ms Davies said.

“Abolishing vetoes, allowing access to all medical and adoption records without censorship, funding for support services and the creation of a redress scheme would be on the list of priorities for the survivors.

“While the Minister did not commit to an inquiry today, she has offered to meet with advocates again.

“The Opposition will continue to work towards an inquiry into practices that have long-lasting, traumatic impacts on thousands of West Australians.”

Shadow Health Minister Libby Mettam said an inquiry into the horrible practice was not an unreasonable request from a group that has, and still does, endure anguish and heartache.

“More than 1000 people signed a petition calling for an urgent State-based inquiry, given the historical nature of the practice and the fact some medical and admin staff are still alive,” Ms Mettam said.

“Understandably, the people impacted by these traumatic events want the chance to tell the truth of what they experienced and endured.

“History is full of uncomfortable truths but that doesn’t mean we shouldn’t attempt to right some of the wrongs of the past – an inquiry would be an important step in doing just that.”