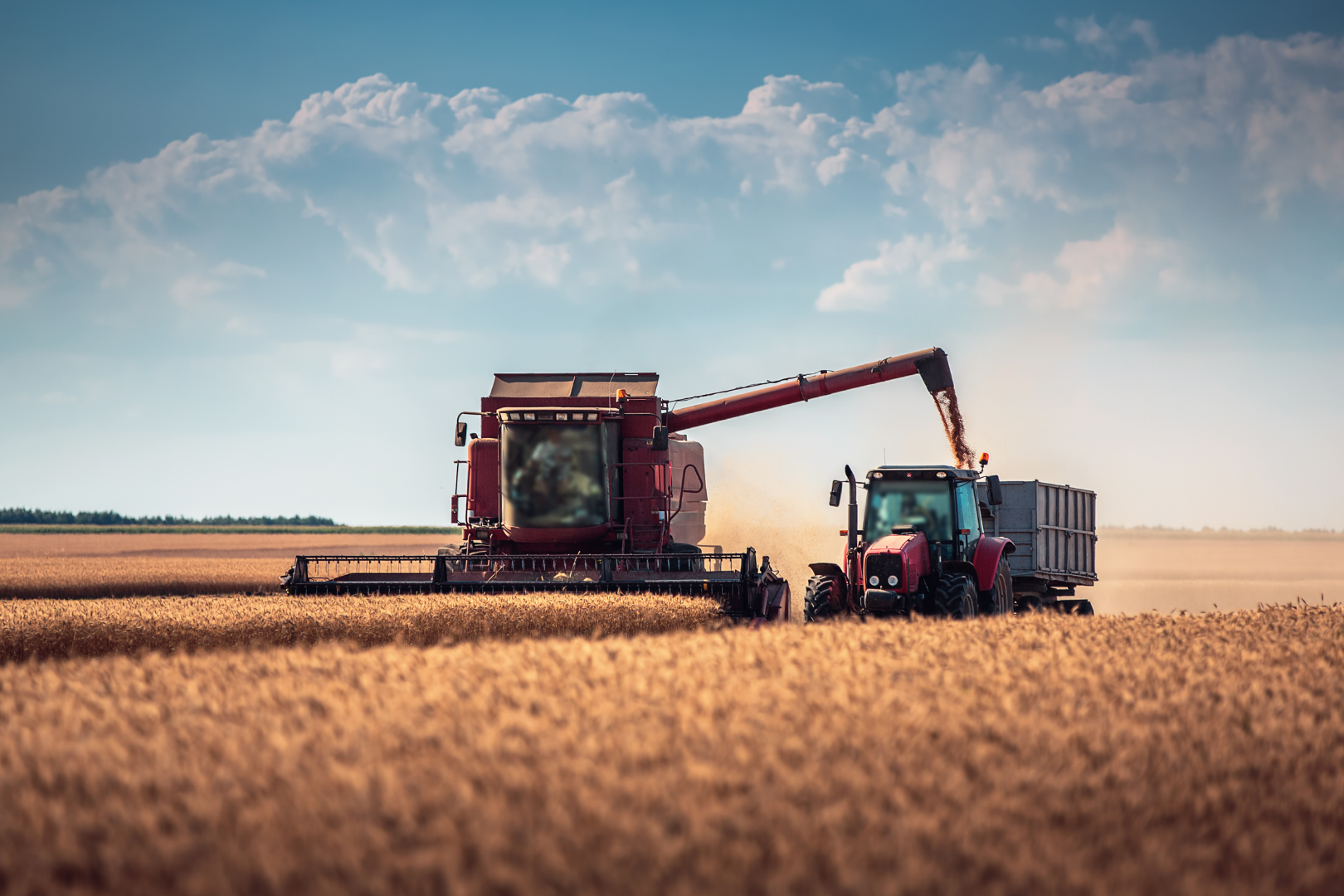 The Opposition has called on the Labor Government to stop ignoring the plight of farmers and start supporting our state’s second largest industry by fast-tracking agriculture workers into Western Australia.

Opposition Leader Mia Davies said while the State Government made the right decision to accelerate the recruitment of nurses from overseas and interstate, solutions for the state’s grain sector were urgently needed ahead of a projected 20 million tonne harvest.

“The crisis they are addressing is of their own making and it’s about time they started listening to the cries for help and dip into the $5 billion surplus to fix the mess they made.

“We also want urgent action for the state’s grain sector, and more broadly the agriculture sector.”

Ms Davies said allowing entry for workers over and above the current entry cap for arrivals and offering to pay expenses to get the 1,000 skilled and unskilled workers on the ground before harvest starts should be a priority for the State Government.

“Western Australia’s agriculture and food sector is worth $11 billion to the State annually and is vital to our State’s economy – we must help our producers and farmers by giving them the assistance they need,” she said.

Shadow Agriculture and Food Minister Colin de Grussa questioned the Minster for Agriculture in Parliament this week on what action was being taken to support the state’s massive grains industry.

“Labor claimed they are putting a request to the Federal Government for a minimum of 300 workers from Northern Europe, but we know 1,000 skilled machinery operators are urgently needed,” Mr de Grussa said.

“The Government continues to put forward so-called ‘solutions’ that anyone with a rudimentary understanding of contemporary farming operations will tell you do not solve the problem.

“For months, we have heard of significant concerns around farmers’ mental health and heightened risks of serious fatigue-related injuries due to overworking as we approach a bumper harvest season.

“Time is now running out for our producers, with some anticipating a start to this year’s harvest, which is anticipated to be the State’s largest ever, in less than a month’s time.