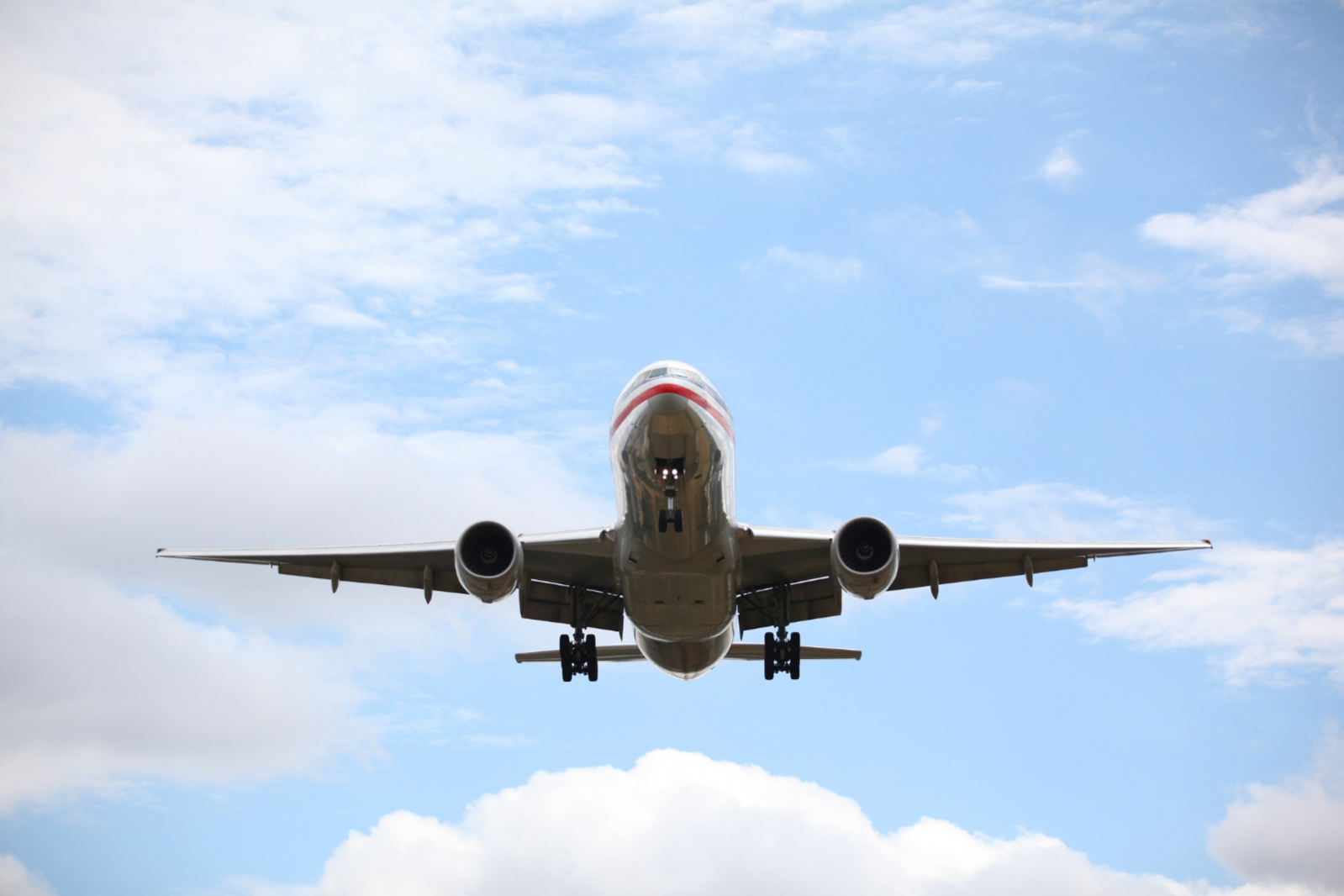 Shadow Transport Minister, Shane Love, has called on Australia’s major airline to apologise to their WA customers after flights were cancelled across the state.

Mr Love, said excuses made by Qantas for cancellations were a callous reminder of the disdain held by the airline for regional customers.

“There is no denying the past two years have been challenging for the airline sector but Australians are once again on the move and there is no excuse for the national carrier to not be prepared for something as predictable as school holidays,” Mr Love said.

“Qantas understandably spent much of the past two years pushing to have borders open again but regional West Australians looking to holiday or travel for work are left with plans in disarray as flights are cancelled last minute.

“Critical workforce shortages are impacting all facets of the economy but other sectors have managed to work around them by not over-promising on what they can deliver.”

Mr Love said a raft of sectors had been left with worker shortages, including WA’s farming sector which had managed to pull of a record grains harvest despite labour challenges.

“By contrast, this airline, which is borne of regional communities and the tyranny of distance, has shown little concern for the impact its mismanagement had on the regional families and businesses who rely on air travel to function,” he said.

Mr Love said the impact of cancelled flights, which caused chaos at major airports, flowed further with regional flights cancelled in the preceding weeks to free up capacity for city travellers.

“The chaos at Perth airport the past two days has been going on the past two weeks in the Mid West as business travellers and holidaymakers alike were informed their flights had been cancelled to allow for others to keep theirs,” he said.

“Ironically these cancellations are occurring just as subsidised capped price tickets have become available and once again it is regional communities expected to sacrifice access to an important service.”

“This chapter is a disgrace and regional West Australians are right to demand an apology from the airline and its management.”