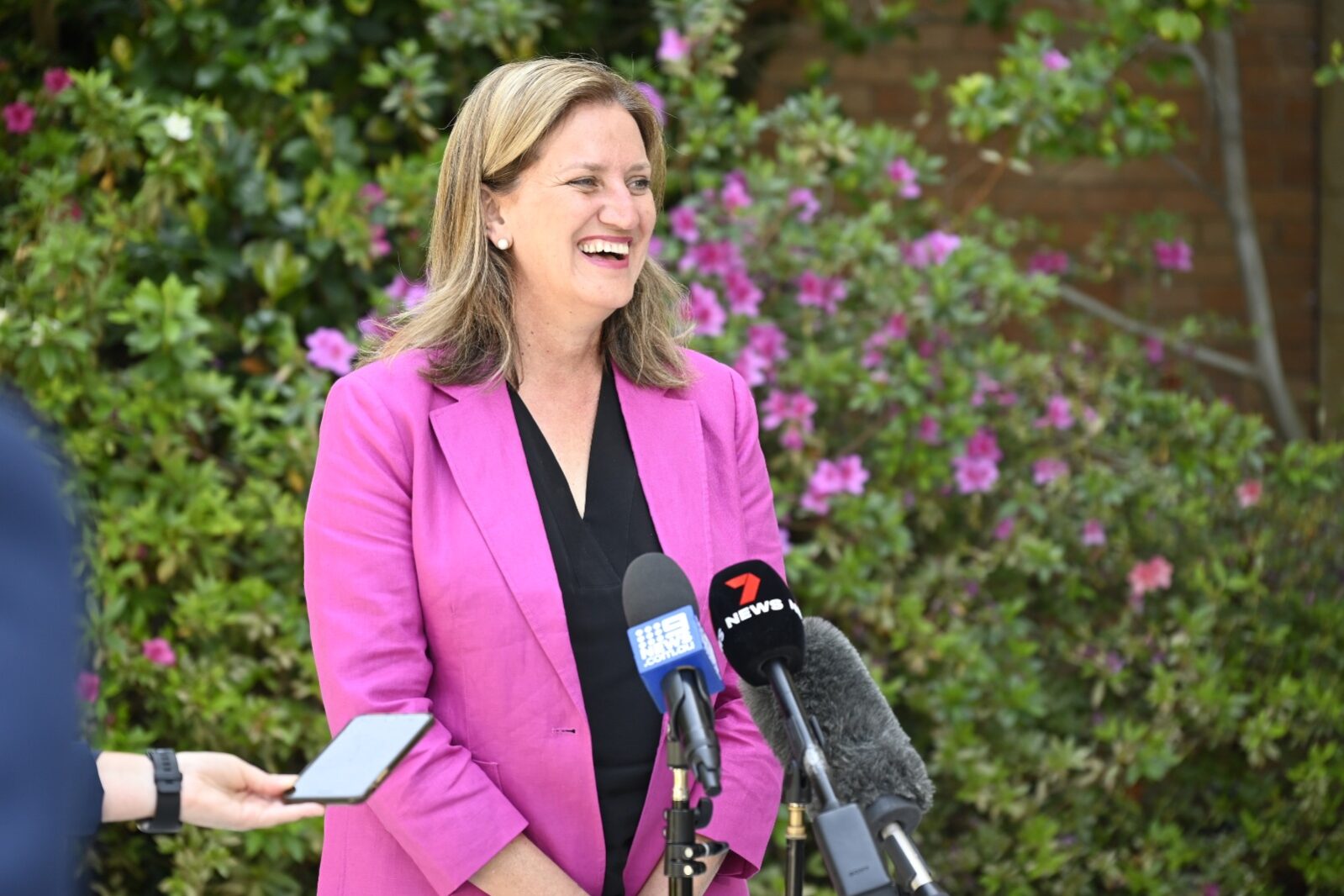 The Opposition has welcomed newly elected Member for North West Central Merome Beard into the team, following her official swearing-in at Parliament House.

Opposition Leader Mia Davies said Mem was a strong representative for the communities in North West Central and was ready to take on the challenge of holding the Government to account.

“Mem will be a fierce advocate for the people she represents, and with her strong background in small business and tourism, she has great experience to bring to this new role,” Ms Davies said.

Ms Davies said Ms Beard had been appointed to the Shadow portfolios of Tourism, Commerce and Women’s Interests.

Member for North West Central Merome Beard said she was grateful for the opportunity to represent her electorate and broader Western Australia in the Parliament.

“I’m ready to take on the role as both local member and Shadow Minister, to raise the issues and opportunities in North West Central, regional WA and the entire State,” Ms Beard said.

“As a small regional business owner, I can put an experienced lens over the challenges regional West Australians face.

“I’m looking forward to raising the issues people in the electorate shared with me, from power reliability, access to health services, worker and housing shortages.”

Ms Beard said many in her electorate felt forgotten by the McGowan Labor Government and this was cemented when Labor chose not to run in the North West Central by-election.

“With a $6 billion surplus, we need the Government to take the foot off the hose in the regions and encourage development to encourage people to live, work, and invest in regional WA,” Ms Beard said.

“North West Central deserves their fair share and I’ll be working hard to secure this.”