Catch up with James

Member for the South West Region

James Hayward lives in Bunbury with his family. He is a councillor for the City of Bunbury, a position he was first elected to in 2013.

James has travelled extensively through regional WA and lived and worked across the State as a journalist for GWN7. He spent a period of time as Chief of Staff for the busy Channel Seven Perth newsroom.

James settled in Bunbury where he purchased a business in 2008.

James has a solid understanding of local, state and federal issues that matter to the South West region.

He believes people of the South West deserve a stronger focus in State Parliament and has been a continuous advocate for Bunbury and the region.

James wants to ensure the level of investment and support for the South West grows, allowing the region to deliver on its enormous economic and tourism potential. If elected, James will work hard to ensure the South West has a strong and independent voice in State Parliament.

Hayward calls for installation of cameras in cars 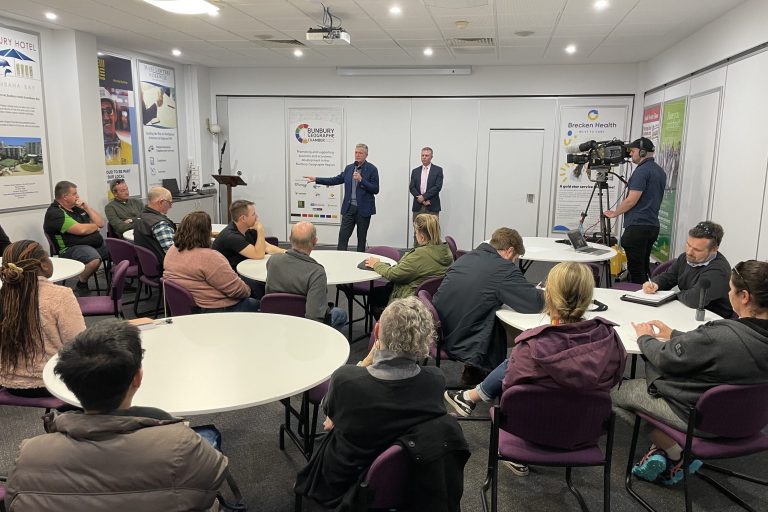