Candidate for Mining and Pastoral Region

Nick is husband to Lisa and father of Darcy and lives in Kalgoorlie-Boulder.

In fact Nick has lived in the Mining and Pastoral region for nearly three decades, during which time he has worked as a truck driver, airleg miner, jumbo operator and mining electrician. In 2005 Nick and some mates started a mining electrical company that grew to have 130 employees.  He now works in the sales and services industries.

Nick is a fervent advocate for regional WA. He will fight for jobs to stay in regional communities and ensure the Mining and Pastoral Region enjoys health and education services equal to those in Perth.  He wants the enormous amount of wealth generated by regional WA invested back in to the bush.

As a Senate candidate for The Nationals WA Nick travelled the Mining and Pastoral Region extensively.  He plans to continue working hard as a local champion who will stand up for communities and fight to ensure they have a loud voice in Parliament. 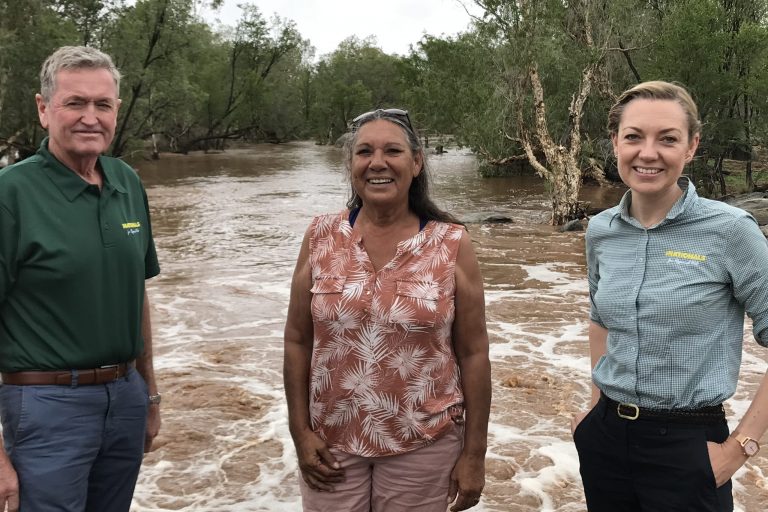 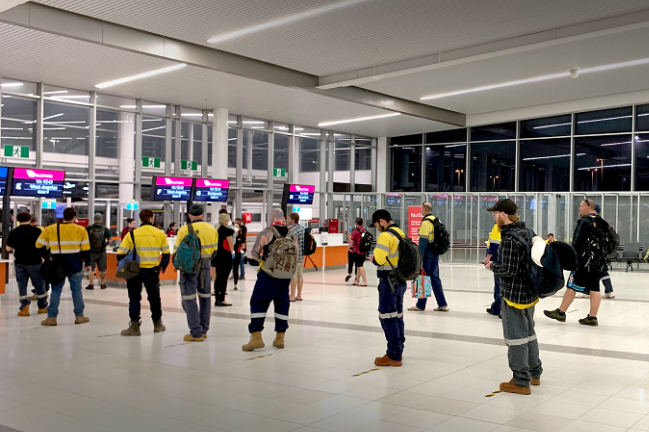 The Nationals WA candidate for Kalgoorlie Rowena Olsen has welcomed the State Government’s land development and release package, announced on…