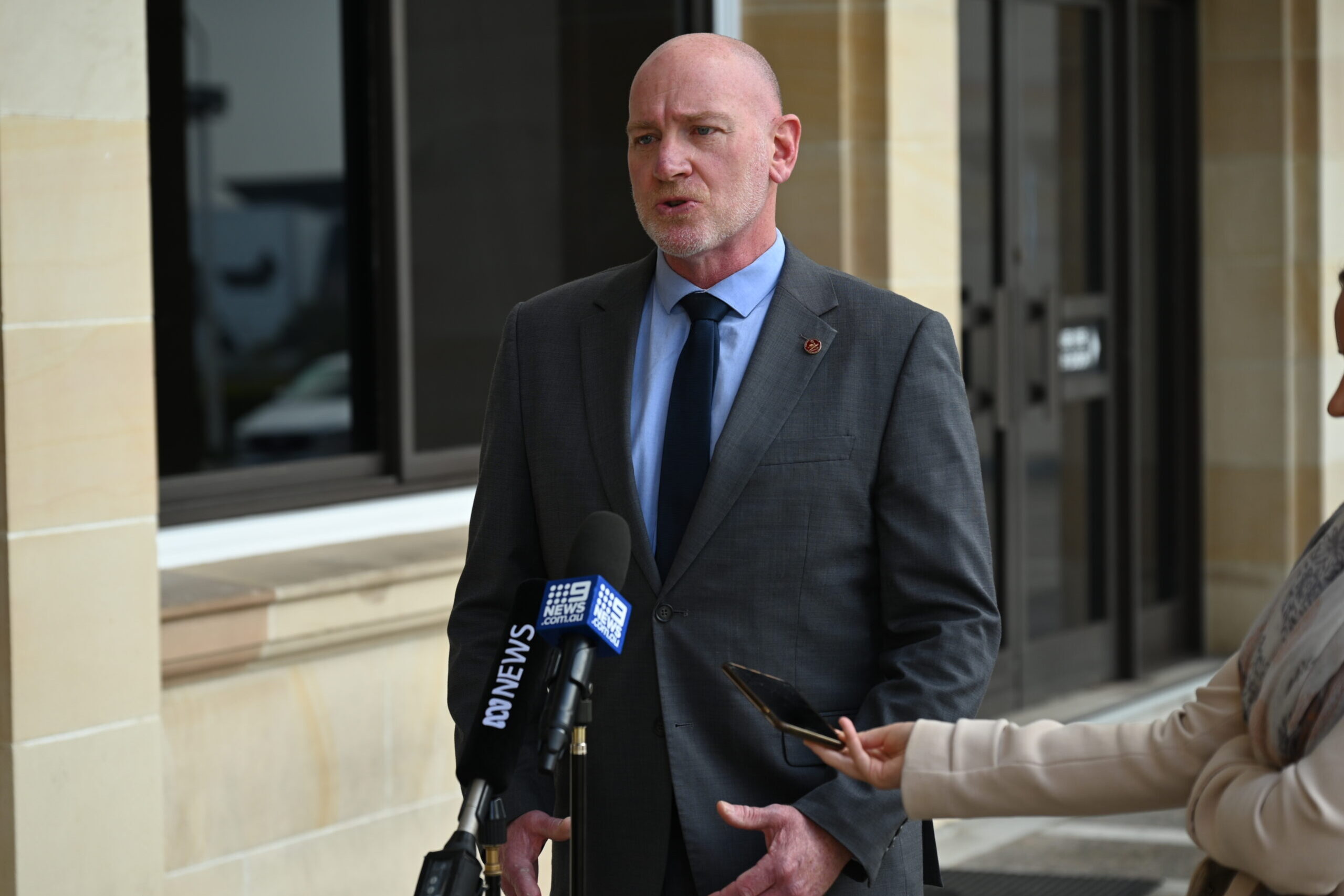 Shadow Agriculture Minister Colin de Grussa said the comments were offensive to West Australian farmers, who hold grave fears about what the disease coming into WA would mean for their livestock.

“In a time of heightened concern, the Minister has shown how out of touch the McGowan Government is, and it’s left many wondering if she is up to the job of defending WA’s agriculture sector from the very real threat of FMD,’ said Mr de Grussa.

“The Minister showed a shocking lack of judgement with these comments which proves her disconnect from not only primary producers, but regional communities.”

Mr de Grussa said as a senior Minister of the McGowan Government, Alannah MacTiernan and her comments represent the Premier who has been missing in action on this important issue.

“Farmers and pastoralists I have spoken to are genuinely scared about what FMD would mean for their businesses and livelihood, so to see the Minister, and in turn the Premier, take a blasé approach is disgraceful.”

Mr de Grussa spent the week meeting with the ag industry to listen to their concerns firsthand, with most of them just wanting to know what is actually happening now and what the plan is should FMD reach West Australian shores.

“All our farmers, producers, livestock agents and transport workers want to know is what protocols would be in place and what compensation would be available, should the worst outcome occur,” Mr de Grussa said.

“The last two years has shown the importance of clear and direct communication but up until now, there has only been radio silence from the McGowan Labor Government on FMD.

“Communication is vital to alleviate the anxiety felt by regional communities but also to ensure the public, including returning travellers, are aware of the responsibility they hold to keep WA safe.”

Mr de Grussa has written to Minister MacTiernan requesting an urgent briefing from her Department to receive an update on the exact actions being undertaken to protect the ag sector.

“With comments like the Agriculture Minister’s this morning, the Opposition has rightfully called for a briefing to ensure everything that can be done by the State Government, is being done.

“This is the biggest threat to the agriculture industry in recent memory, we need to know the Minister and her Department are taking it seriously and are on the front foot.

“This McGowan Labor Government has proven time and time again that they do not care for regional WA but now is a time to put their Party politics to the side and defend the ag sector.”