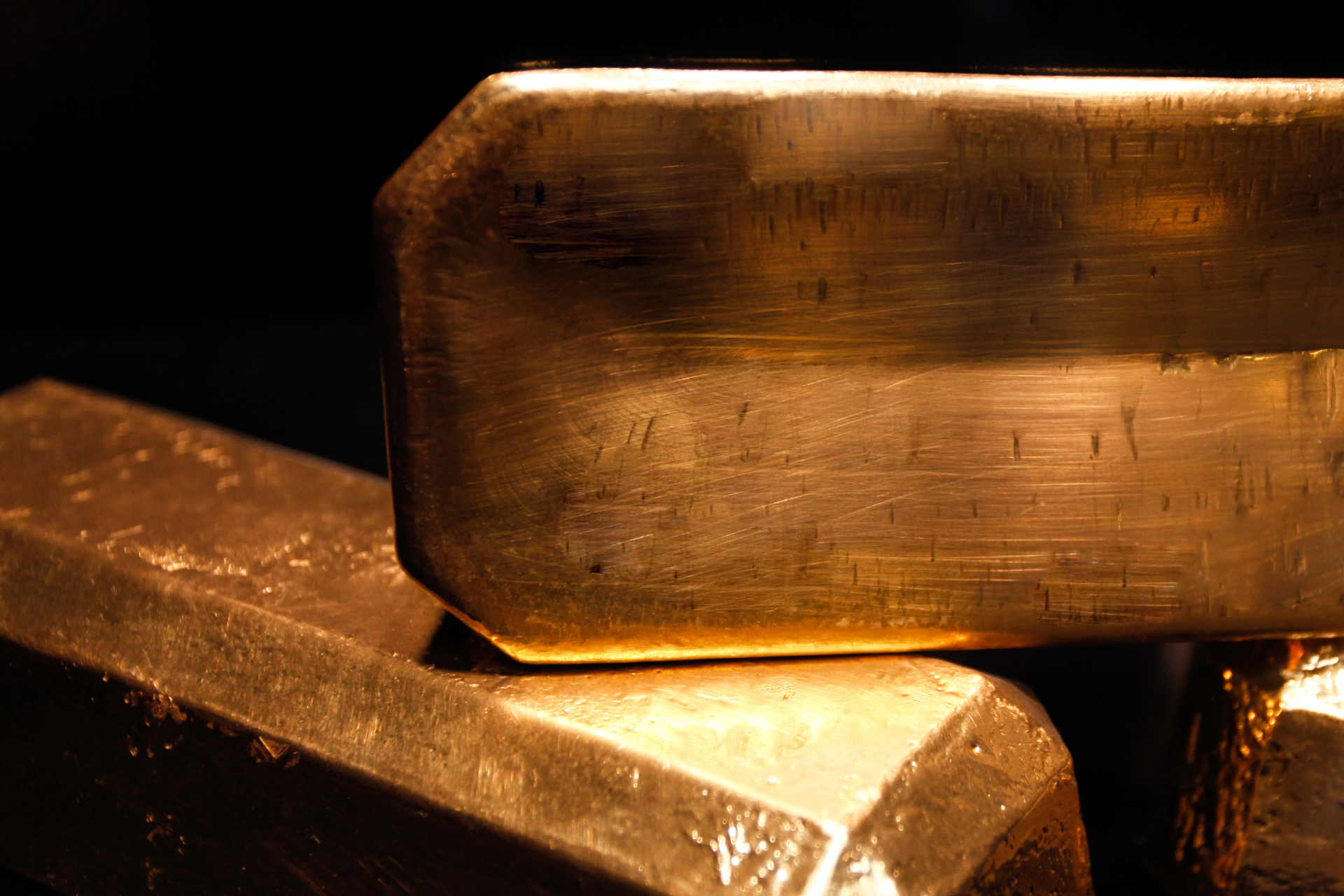 The Opposition has slammed the McGowan Labor Government for their disturbing lack of awareness about a raft of internal failings in the State-owned Gold Corporation.

“It’s unacceptable for both the Minister, and the Premier, to not be aware of Gold Corporation’s failure to disclose how long they were not meeting AUSTRAC requirements.

“The public deserves to know how long this Government-owned agency had been in potential noncompliance with anti-money laundering requirements, but the Minister won’t front up.

“WA taxpayers also deserve to know who will be left to pick up the potential bill for possible breaches of anti-money laundering and counterterrorism laws by a Government-owned agency.

“The McGowan Labor Government is directly responsible for the actions by this agency, yet the Minister continues to shirk responsibility and refuse to answer these critical questions.”

Mr Love said questions about the delays and cost overruns associated with e-commerce software, linked to Gold Corporation, had also been left unanswered.

“The continual delays to the One Future Program exposed both the agency and West Australian taxpayers to potential liability issues,” Mr Love said.

“This should have been on the Ministers radar, so either he didn’t ask the right questions of the Gold Corporation or decided to be ignorant of what was going on.

“I will keep the pressure on the Minister and Premier as West Australians not only deserve answers, but also transparency from an arrogant Government that refuses to be honest.”