Police pay, conditions and compensation on the run under Labor 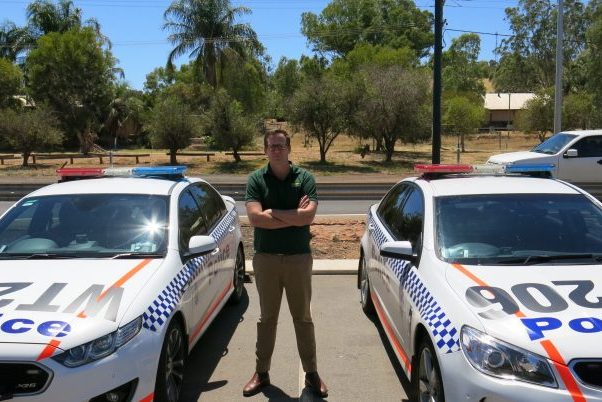 The Nationals WA have condemned the abhorrent volume of assaults police endure each year and used the Parliament to call for introduction of a suitable compensation scheme for medically retired officers.

Police spokesperson Martin Aldridge said damning statistics reveal 15 per cent of officers are assaulted every year and said the McGowan Government urgently needed to introduce an appropriate compensation scheme to support officers injured in the line of duty.

“We know that more than 970 assaults are occurring on front line officers every year,” he said.

“Sadly assaults on officers are never going to be completely eradicated, however the government can ease some of the pain officers are experiencing by fast-tracking the compensation scheme it previously committed to.

“In light of these alarming assault figures, it is time the Police Minister delivered on her promise, provided detail and introduced a scheme that has the support of officers across our State.”

Mr Aldridge said the McGowan Government was letting down hardworking officers who risked their own safety, health and potentially lives to protect our communities.

“It is clear the McGowan Government has pigeon-holed a satisfactory compensation scheme as assaults on officers continue to rise,” he said.

“To rub salt into the wound – literally – the McGowan Government is refusing to budge on its wages policy which provides for an average increase of 1%  – less than current CPI growth of 1.75%.

“The WA Police Union has now been negotiating for this paltry increase and improvements to working conditions for six months – in which time up to 485 officers could have been subject to assault.”

Mr Aldridge said the Government’s response to date was unsympathetic to the men and women of the WA Police Force, despite the fact that the Premier and Minister for Police are two of only four MP’s that still enjoy a parliamentary pension upon their retirement.

“Police and the general public want a government that values the contribution and sacrifice officers make by ensuring they are remunerated fairly and are not left vulnerable following physical or mental injuries sustained at work,” he said.

“Instead the Police Minister and Premier are essentially asking members of the force to take a $25 million pay cut over the next two years and pay for injuries sustained at work out of their own pockets.