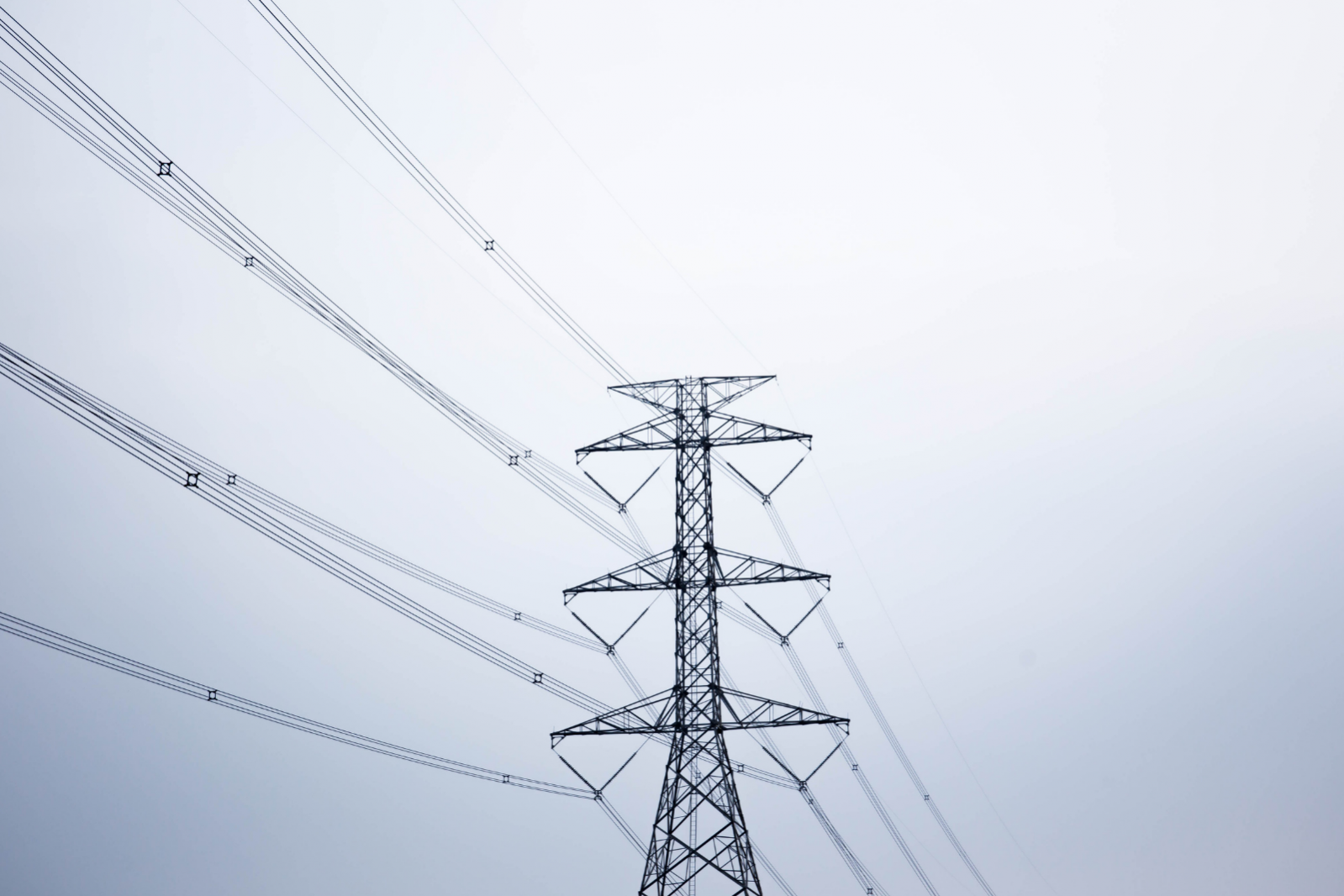 Regional Opposition MPs have welcomed the Independent Review of Christmas 2021 Power Outages, however, more needs to be done for regional communities besieged by unreliable power supplies.

Member for Moore Shane Love said the review provided some recognition of the impact of the Christmas outages in the regions.

“Regional communities and Opposition MPs have pressured the Government to increase the focus of this review and recognise the impact of power outages beyond Perth,” Mr Love said.

“The review accepted the majority of the 107,000 outages from 24-28 December actually occurred in regional WA.”

However, Mr Love said the frequent and prolonged outages Mid West communities like Cervantes, Dongara, Horrocks and Northampton experienced over many months had been overlooked.

“As feared, while the review acknowledges the repeated and lengthy outages experienced by many Mid West communities, it found the experiences of these customers ‘out of scope’ of the review unless they occurred during December 24-28,” Mr Love said.

“This means thousands of hours of outages experienced by regional communities over the past summer were largely ignored, and no recommendations were made to improve reliability for blackout-plagued Mid West communities ahead of next summer.”

“The Opposition has previously called for these policies to be reviewed, and we welcome a recommendation that an independent expert be appointed to take up this task,” Mr Aldridge said.

“The review identifies processes can be improved, particularly during prolonged heatwaves, and Western Power and the Department of Fire and Emergency Services need to take a more collaborative approach to ensure power is reconnected in a timely manner.”

Mr Aldridge said the increase in the Extended Outage Payment Scheme from $80 to $120 was an admission from the Government this payment has long been inadequate.

“The Opposition has consistently called for this payment to be increased, and a further increase to $160, in line with the payment many Perth residents received following the Christmas outages would be more appropriate.”

Mr Aldridge said the Government needed to implement a full and independent review of the regional power network, as supported by thousands of Western Australians.

“The Government needs to apologise to those communities who have been left out of this review and commit to an independent inquiry into the regional electricity network to ensure actions are undertaken to benefit the entire grid.”