Premier must visit Carnarvon before Christmas 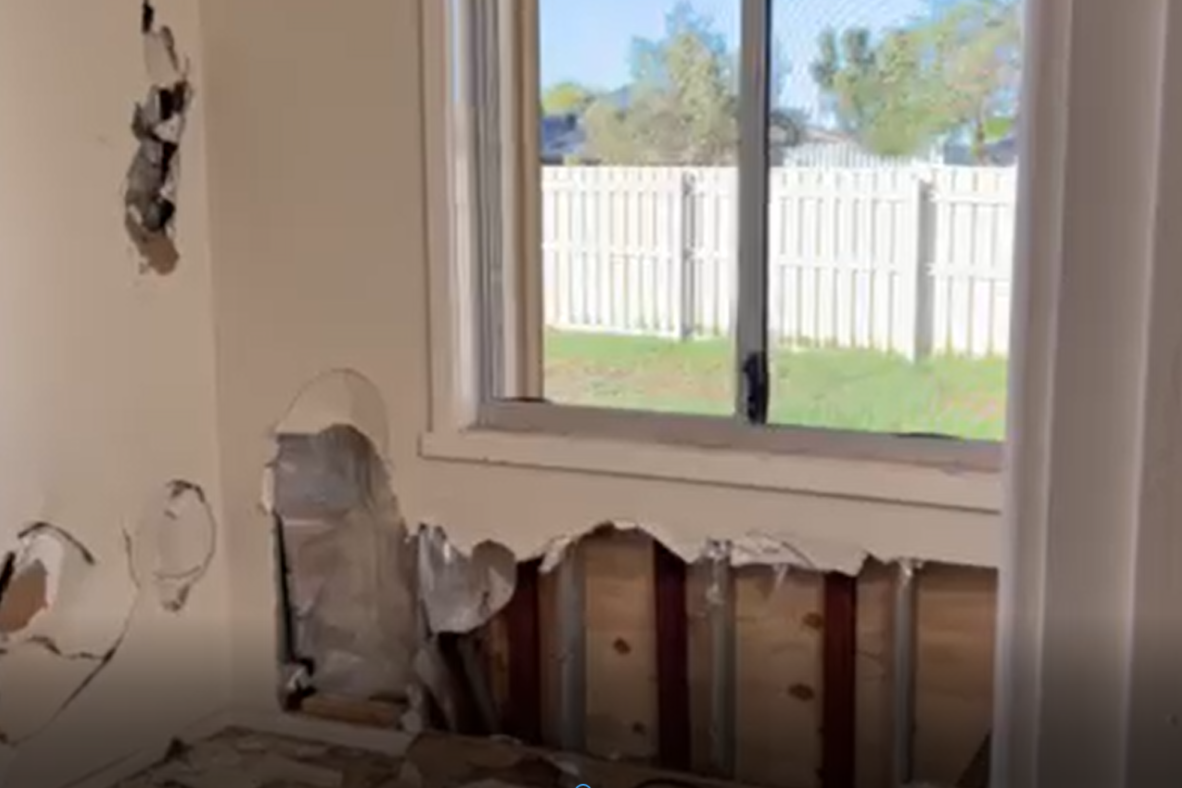 Member for North West Central Merome Beard has called on the Premier to visit Carnarvon before Christmas, as a priority, to meet with local leaders, businesses and community members about the out-of-control youth crime plaguing the town.

Ms Beard said the McGowan Labor Government cannot deny the neglect and dysfunction across the regions which has been laid bare in the media today.

“I invite the Premier to come up to Carnarvon before Christmas to see the true extent of crime that is destroying this town. We need him to spend a night on the streets to see it, not an hour,” Ms Beard said.

“I reiterate my calls to the Police Minister, who rejected my previous invitations to come up to the town and witness the issues the community and I have been raising for months, which he claims is information that does not align with what he receives”.

“The people of Carnarvon are becoming increasingly frustrated at the McGowan Labor Government burying their head in the sand, denying the problems, and refusing to acknowledge or take action.

“The crime and dysfunction reached crisis point months ago and has been driving residents out of town, forcing them to abandon their homes, businesses and jobs, with many victims of crime pushed to the point of no return, financially, emotionally and physically.”

Ms Beard said there has been no excuse for the Premier and the Police Minister to ignore the extent of the youth crime crisis and they must make a visit to the town a priority before the festive season.

“Now is the time for the Premier and the Police Minister to act and assure the people of Carnarvon that the McGowan Labor Government, despite their lack of action, cares about them,” she said.

“They can’t bury their head in the sand any longer and hope that it goes away – it has gone too far, with the town and the broader regions across the State becoming unliveable.”

Ms Beard said with yet another budget surplus announced last week, the McGowan Labor Government has plenty of levers to pull to help communities address the levels of crime.

“In the immediate short term, this includes developing a safe place for these kids so they can get off the streets, particularly between 11pm and 7am, get some sleep and a decent meal, or reopening the local PCYC, which is not currently providing desperately needed youth programs,” Ms Beard said.

“A boost to local police force would help officers on the ground who are desperately trying to manage a crime crisis spiralling out of control and provide victims of crime and dysfunction much needed relief”.

“The Premier has an opportunity to show he hasn’t become out of touch and if the horrific stories of crime aren’t enough to spur the Premier and the Police Minister into action, then I’m not sure what will.”