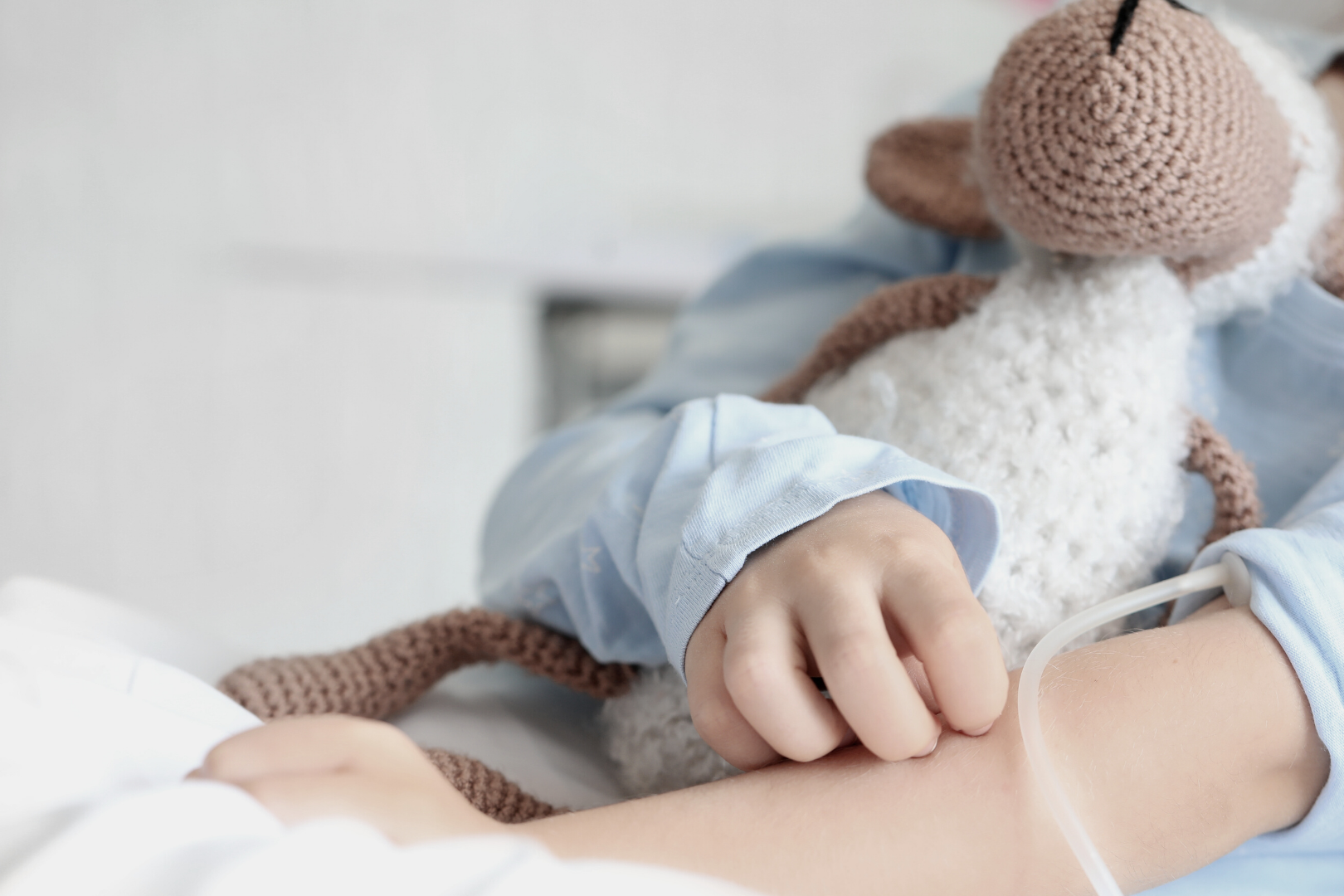 The Opposition has slammed the Premier for using weasel words to downplay the impact of a lack of staff at Perth Children’s Hospital, as outlined in an independent inquiry released on Tuesday.

Opposition Leader Mia Davies questioned the Premier in Parliament today over the suboptimal staffing of WA’s premier children’s hospital but he refused to accept that fact.

“The Health Minister himself admitted during a press conference on this damning report that there were not enough staff in the ED that night, but the Premier continues to deny it.

“This Labor Government has left Perth Children’s Hospital under-funded and under-resourced, and its nurses and doctors exhausted and demoralised – all detailed in this report.”

Ms Davies said rather than admitting his Government had led the State’s health system into crisis, the Premier has used weasel words to shirk responsibility for Labor’s failings.

“The Health Minister is on record saying the roster in the emergency department at PCH the night little Aishwarya died was not enough to cope with demand,” Ms Mettam said.

“The Labor Government has had more than four years to fix the staffing issues in our State’s hospitals – issues that have been raised by staff since 2017.

“The critical staff shortages at Perth Children’s Hospital in particular were raised by senior clinicians six months before Aishwarya’s death, but this Government sat on its hands and did nothing.

“This Government must be held responsible for this tragedy and learn from these failings, so Aishwarya’s death was not in vain.

“The Health Minister must resign for his lack of action.”