Pressure on Wheatbelt health amid COVID exposure and contract expiry 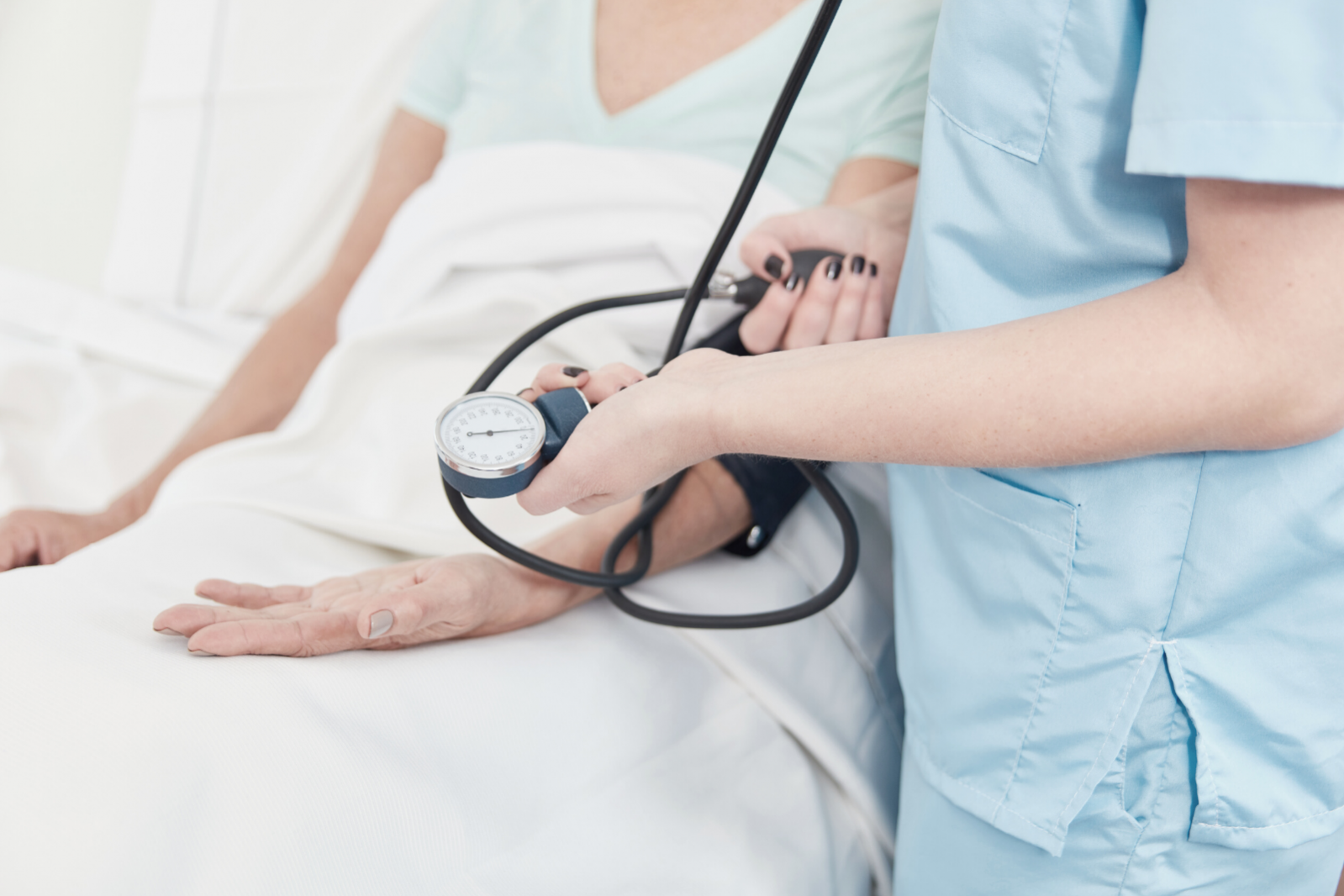 Merredin District Hospital will face increased pressure following the expiry of funding for a local nurse practitioner, and more recently, confirmation of a COVID-19 exposure site in the community.

Shadow Minister for Regional Health Martin Aldridge MLC wrote to the Health Minister in December requesting urgent assistance to retain a nurse practitioner in the eastern Wheatbelt after learning funding for the role would expire on 31 December 2021.

“With COVID-19 already in our community, low regional vaccination uptake, and the immense difficulty of recruiting healthcare workers to regional WA, now is not the time to reduce services in the Wheatbelt,” Mr Aldridge said.

In his letter, Mr Aldridge said there was growing concern from Westonia and Merredin residents about the future of the nurse practitioner service and implored the State Government to work with the Commonwealth to retain this important role.

“This role provided services to Westonia one-day per week and is the only weekly medical service for the community, with the Royal Flying Doctor Service visiting every six weeks,” Mr Aldridge said.

“Without access to a regular nurse practitioner, Westonia residents will have to undertake a 100-kilometre round trip to Merredin for health services.

“This risks placing increased pressure on the hospital’s emergency department and the local medical centre at what is already a difficult time for our health services.

“Given there was already someone employed in this role, it’s a significant missed opportunity that the State and Federal Government have allowed this contract to expire without a plan in place to ensure service continuity for Wheatbelt residents.”

Mr Aldridge said he has not received a response from the Minister for Health.

Opposition Leader and Member for Central Wheatbelt Mia Davies said community concern was heightened in the wake of Omicron entering the regions.

“With confirmation of a COVID-19 exposure site in Merredin, and the first community case recorded in regional WA this week, I am concerned about the increased pressure on local health services,” Ms Davies said.

“This could have been mitigated if the Labor Government had acted swiftly to retain existing supports, but instead they chose to turn a blind eye to regional WA as they have done in the past.”

Ms Davies urged anyone who developed symptoms to follow the health guidance, get tested and isolate until they receive a result.

“An outbreak of COVID-19 in regional WA would be catastrophic given the lack of resources, equipment, and ICU beds outside of Perth,” Ms Davies said.

“The State Government is sitting on an almost $6 billion budget surplus and despite having had two years to prepare, they have taken no action to ensure regional health services are up to the task.”