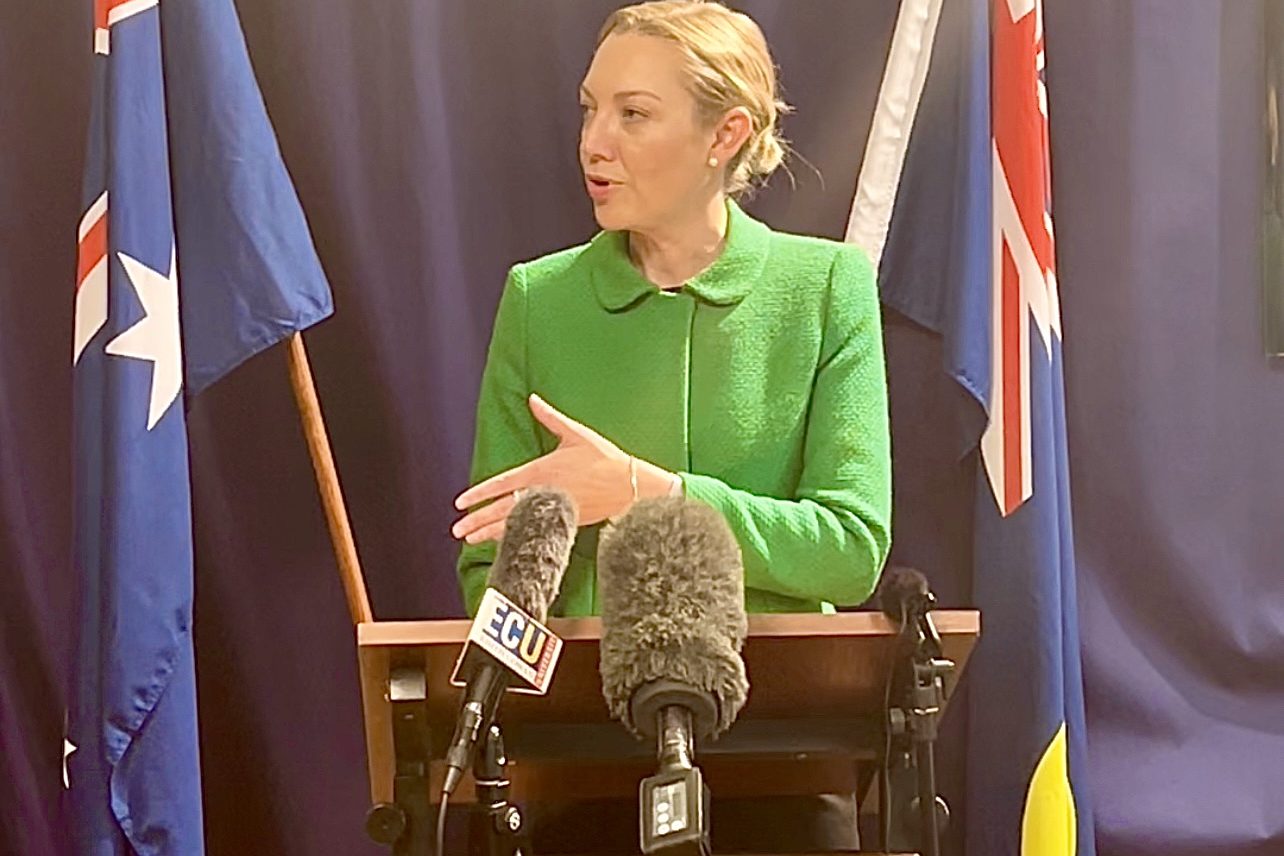 The Opposition has called for the State’s only regional development fund, Royalties for Regions, to be restored following four and a half years of the Labor Government cutting it to pieces.

Opposition Leader Mia Davies said the State Government spent its first term killing off the program, pillaging it to underwrite normal Government spending at the expense of regional projects and services.

“Under the previous National and Liberal Government Royalties for Regions returned a fair share of royalties back into the regions driving development and filling gaps that had been neglected for years,” Ms Davies said.

“In four years, the Labor Government has decimated the scheme by siphoning off funds to Water Corporation, the Public Transport Authority and Department of Education for business-as-usual spending.

“The Premier now sits on a $5 billion surplus delivered by a booming iron ore sector so it’s time to stop short-changing the people of regional WA and fix what he and his team broke.”

Ms Davies said as part of the Alliance agreement formed following the State election in March, both The Nationals WA and the WA Liberal Party had agreed the integrity of Royalties for Regions must be restored.

“As an Opposition, we are committed to reviving Royalties for Regions and ensuring it is used as it was designed, to drive development, partner with communities and business to drive projects and innovate services to diversify our economy,” Ms Davies said.

“Royalties for Regions was created to guarantee regional West Australians were not forgotten.”

“Nearly 70% of current expenditure under the Royalties for Regions budget has been used to cover normal Government spending,” Mr Thomas said.

“That means Labor is only using 30% of funding for its original function of supporting regional development – a depleted amount proving Labor do not care for prosperity in regional WA.

“This theft has been going on for years and is getting worse each year.

“The Premier-come-Treasurer has an opportunity in this State Budget, blessed with a $5 billion windfall created by regional Western Australia, to reignite Royalties for Regions.

“The Opposition expects Labor to step up to the plate, put the stolen money back in and prove that it will not rip further resources out of regional WA, despite already turning its back to agriculture worker shortages, tourism businesses, and their plans to slash regional representation.”