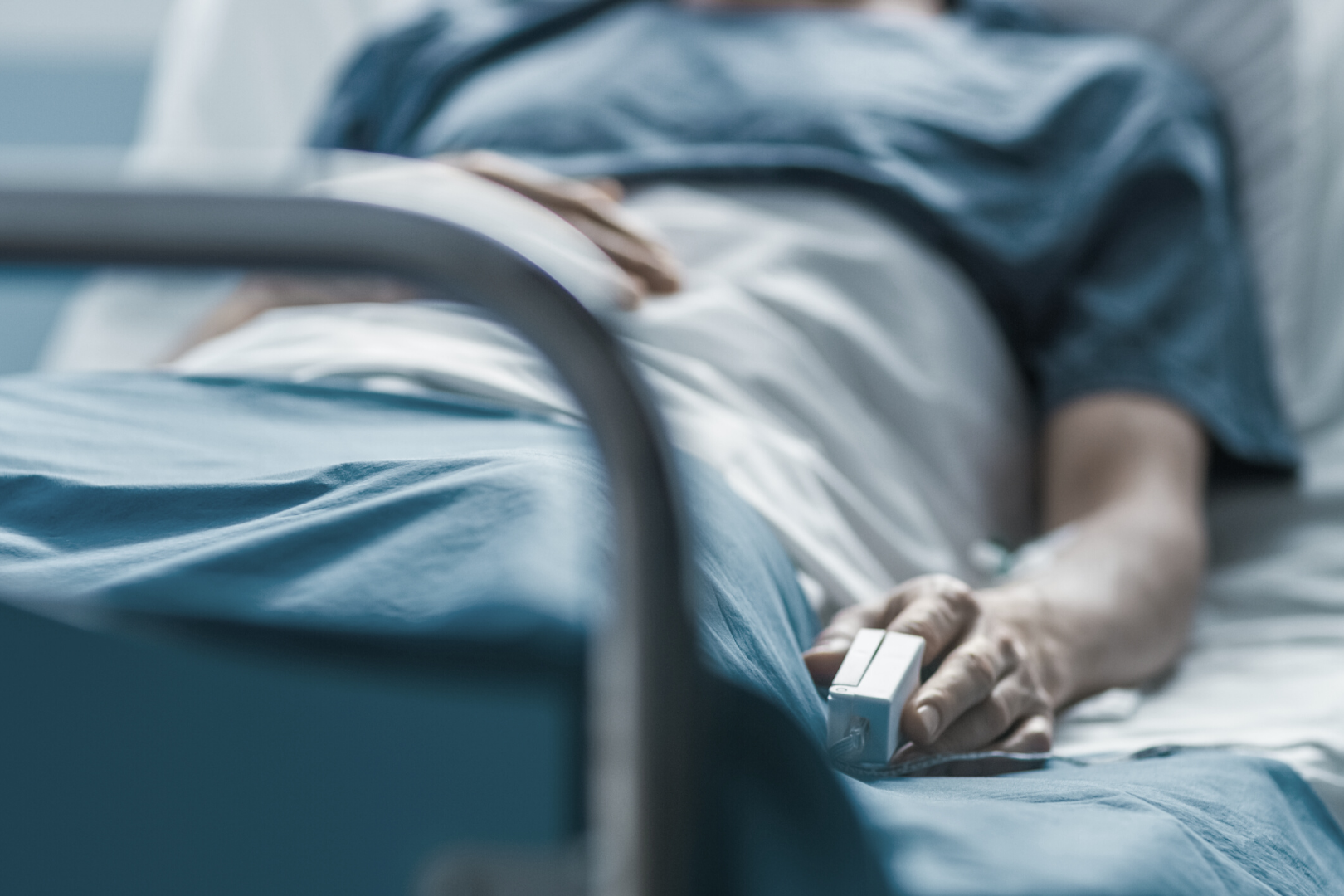 A shortage of essential health care workers and a lack of COVID-19 preparedness in regional WA less than a month before borders reopen is building to a “recipe for disaster” according to Shadow Minister for Regional Health Martin Aldridge.

Mr Aldridge said regional hospitals were already understaffed and healthcare workers were working excessive overtime, despite the absence of COVID-19 in regional WA.

“Hospitals from the Kimberley to the South West are stretched to breaking point – despite limited instances of COVID-19 outside of the Perth metropolitan area up until now,” he said.

Mr Aldridge said staffing shortages could be alleviated if the State Government provided exemptions and quarantine support to healthcare workers wishing to relocate to WA.

“We’re aware of up to 100 doctors and specialists who want to enter WA to give vital support to our understaffed health system, but they aren’t being granted G2G passes by the State Government.

“The Labor Government should have been using the past two years to ensure our quarantine system is up to the task to provide a safe place to isolate these workers, but they’ve failed to do so.”

“For months the Opposition has been calling for targeted programs to address low vaccination uptake in the State’s north, including permanent mass vaccination clinics, outreach programs, and more transparency in vaccination data.

“The situation over the past week which saw WA Police driving hundreds of kilometres to pick up vaccine supplies which were not delivered to Roebourne demonstrates the inadequacy of the vaccine rollout in northern WA,” Mr Aldridge said.

“While we have seen a massive push for vaccinations in Perth, the same level of urgency and resources has failed to eventuate in our regions, especially the Pilbara and Kimberley.”

Mr Aldridge also pointed to ongoing challenges at Geraldton Hospital – including a staffing crisis, failures by WA Country Health Service (WACHS) to prioritise visa applications for existing nurses, and delays to hospital upgrades as cause for concern.

“Geraldton Hospital is WA’s largest hospital north of Perth and has been plagued with issues in recent months, placing massive pressure on existing staff and potentially putting patients at risk,” Mr Aldridge said.

“These are the very issues local MPs should be jumping up and down in the media and Parliament to secure additional funding and resources, but the Member for Geraldton has been silent,” he said.

“Families and businesses in Geraldton are rightly disappointed and frustrated that their local member has not been fighting harder to secure a share of the State Government’s $6 billion budget surplus to ensure health services in the region are up to the task come February 5.”