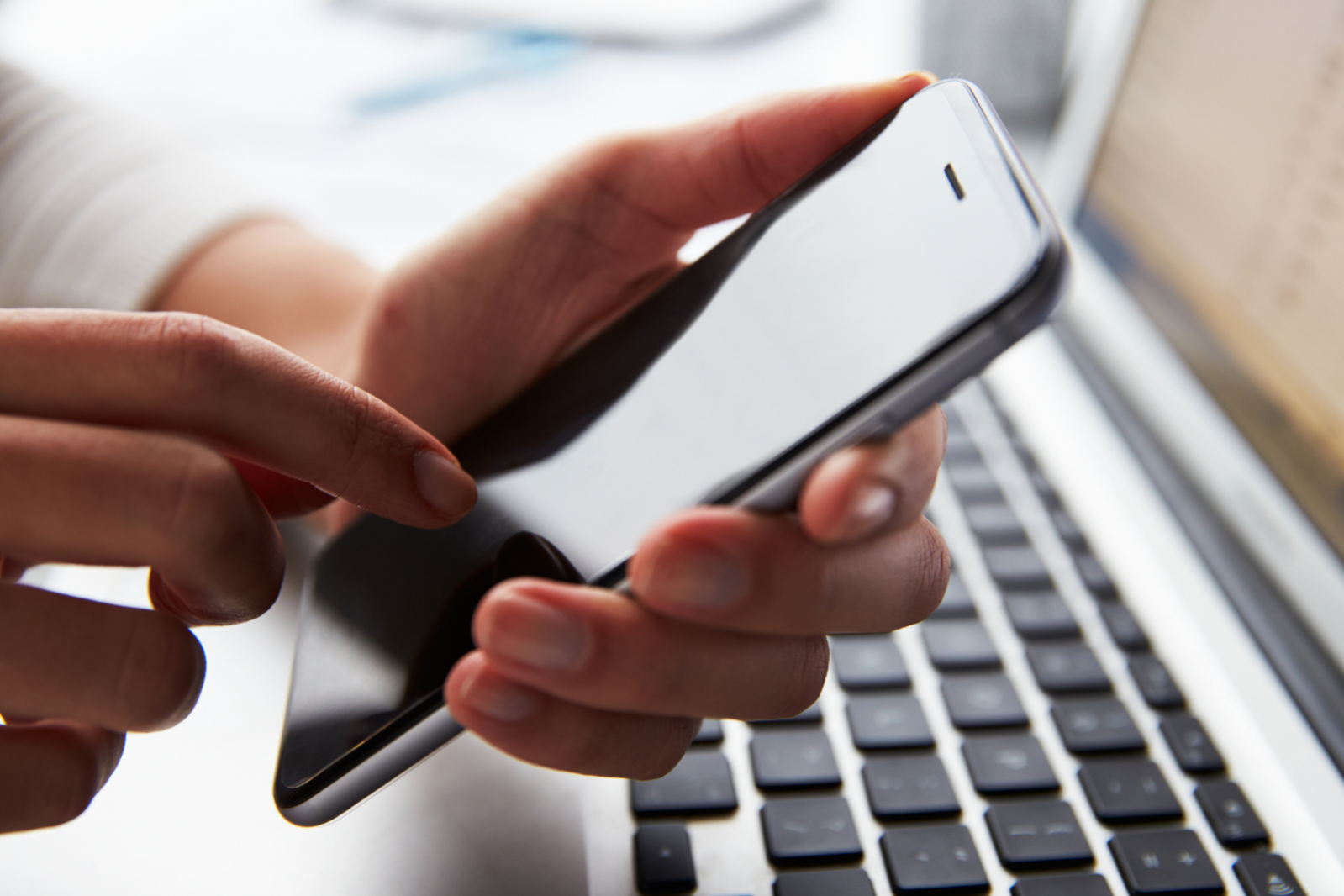 Shadow Minister for Regional Communications, Hon Martin Aldridge MLC, has welcomed the release of the ‘2021 Regional Telecommunications Review: A step change in demand’ report and called on governments and the telecommunications industry to support the recommendations.

“An important first step in recognising the vulnerability of telecommunication networks is to report transparently on network performance against a universal service standard” Mr Aldridge said.

“Allowing consumers to understand the performance of telecommunication networks will improve awareness and hopefully drive improvement in the long term.”

Recent natural disasters in Western Australia have demonstrated the need for reliable communications during critical incidents such as fire and cyclone.

“Our State relies on telecommunications for almost every aspect of emergency management or response,” Mr Aldridge said.

“Whether it is someone calling 000, a communications centre mobilising resources or sending vital alerts to the community to shelter or evacuate, these all rely on networks that remain operative throughout an emergency,” said Mr Aldridge.

“The State and Federal Government have invested significantly with industry over the past decade to improve network coverage, now we must turn our focus to ensure those networks keep operating when we need them the most.”

“Both power providers and the telecommunications industry need to do more to improve resilience of their networks and create redundancy when they ultimately fail,” he said.

“The failure of our power and telecommunication networks in particular are placing communities at increased risk during natural disasters and emergencies such as those we have experienced this summer.”

The report, which is the final report of the 2021 Regional Telecommunications Independent Review Committee, was tabled in the Federal Parliament on 14 February 2022.

The report can be accessed here: https://www.rtirc.gov.au/