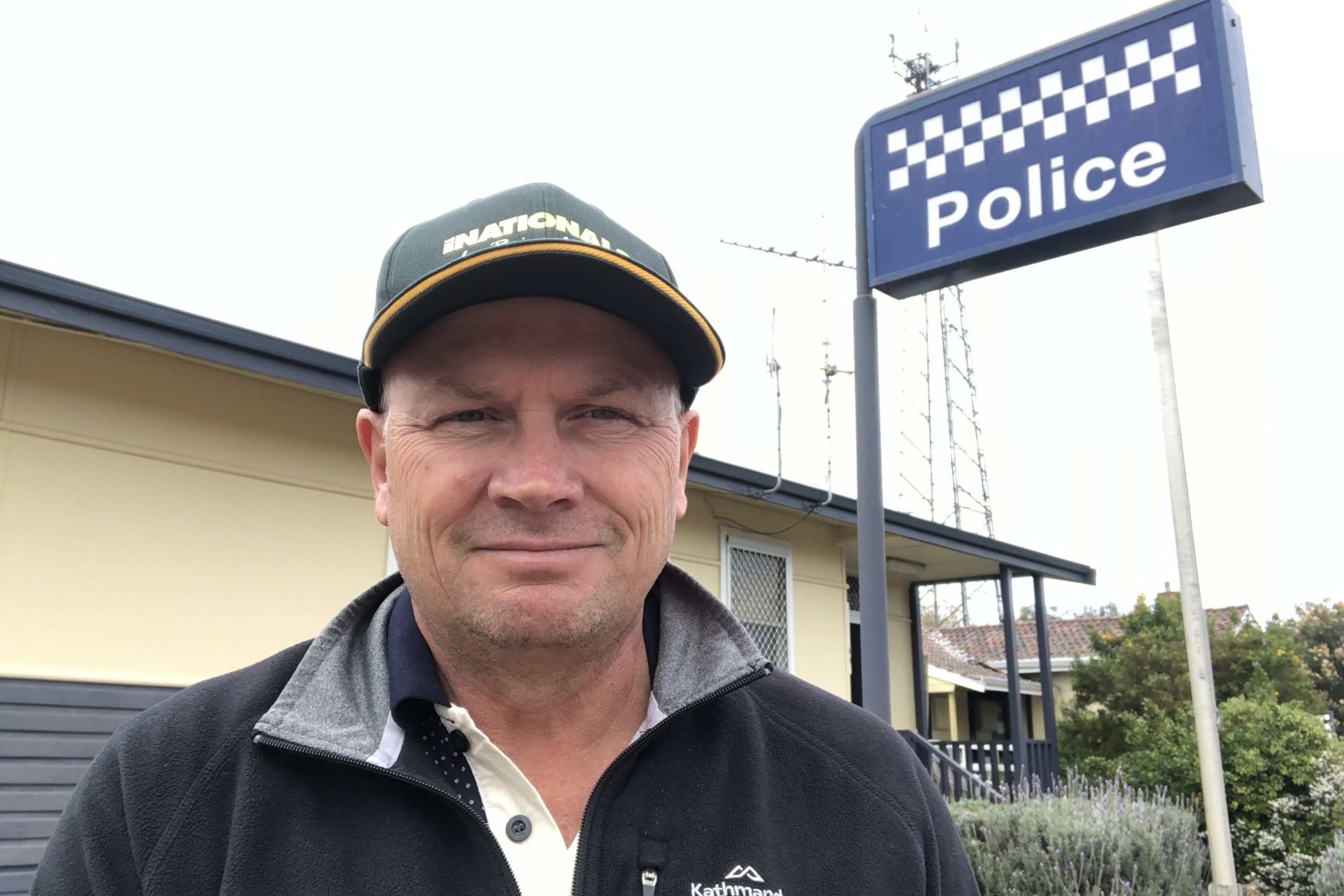 Member for the South West Colin Holt says the Police Minister’s failure to do her sums over authorised officer numbers has jeopardised the safety of communities across the South West.

In Parliament this week, The Nationals WA highlighted the shortfall of police in regional Western Australia had coincided with a rise in violent crime across the State.

“As much as the Minister likes to reject the argument that our regions aren’t understaffed with police, the figures from her own department don’t lie,” Colin said.

“The numbers show there are 105 unfilled positions in regional police districts, including a shortfall of 15 in the South West Region. The resources are going to be stretched even further with the opening of the Capel Police station very soon. Do the police have the resourcing required to operate this police station?

“The stretch on resources has left many of our communities feeling vulnerable, particularly our senior citizens who have been the target of brazen violent attacks that have spiked recently.

“Over the past three years violent crime has increased by eight per cent in regional WA but the Minister won’t supply enough police to meet the force’s own quotas for rural districts.”

The Nationals WA Leader Mia Davies said the Police Minister had used smoke and mirrors earlier this year to suggest police staffing levels were on the rise.

“The Labor Government made a lot of noise in April about fast-tracking the recruitment of 150 officers as part of the COVID-19 response but it only covered the 150 police that took redundancies less than two years earlier,” she said.

“There were also 400 officers redirected to the State Emergency Coordinator team to deal with G2G applications to enter WA from interstate and overseas.

“There has been no response from the Minister to repair chronic understaffing in real terms.”

“Road safety across regional WA has far more perils than in Perth yet as we strive to address the issue the number of police available for patrols is falling,” she said.