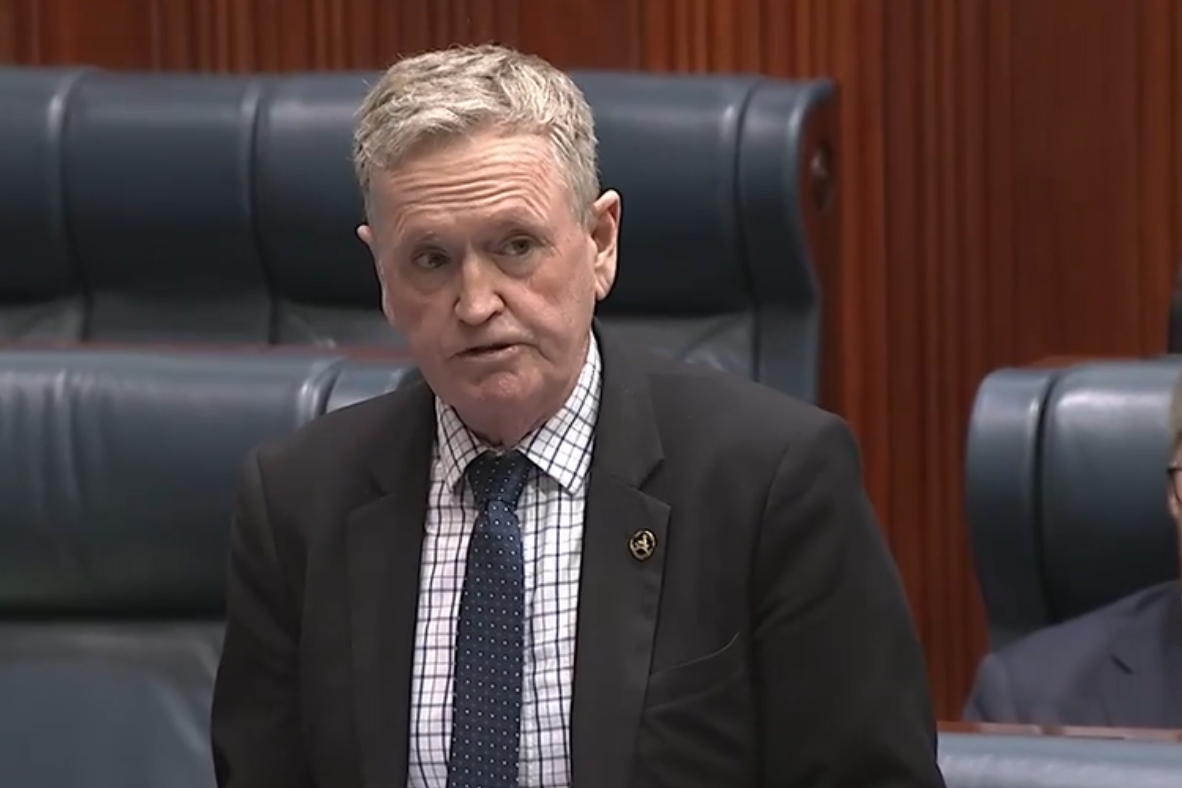 Main Roads needs to go back to the drawing board and engage in meaningful consultation with residents impacted by the southern alignment of the Dongara – Geraldton – Northampton bypass, according to Shadow Transport Minister Shane Love.

Delivering a grievance in parliament to Transport Minister, Rita Saffioti on 27 October, Mr Love outlined case studies of residents who would be drastically impacted by the proposed road corridor.

“Affected landholders were given no advance warning of the road alignment – it came out of the blue and as a complete shock to them,” he said.

“Likewise, the City of Greater Geraldton were excluded from the consultation process.”

“The website goes on to say ‘consultation has played a vital role in the planning study’ ,” Mr Love added.

“That’s an audacious claim, given landholders found out about the alignment on the day it was announced publicly or afterward via social media.

“These residents’ lives have been turned upside down.

“The road threatens their precious water supply, business equity and  lifestyle and they won’t be able to farm the small triangular parcels of land adjacent to the bypass.”

Mr Love tabled a petition in parliament on 18 October containing 1,141 signatures that opposed the proposed route for the southern alignment of the bypass and endorsing the use of existing road systems to minimise the impact of the bypass on the local community.

He said the road corridor came within 150 metres of one home that was 153 years old and had been home to six generations of the one family and would leave the 103 year old Moonyoonooka Store landlocked.

“These are families and businesses who face a very uncertain future and now find themselves unable to sleep at night,” he added.

“Their brief dealings with Main Roads have been unsatisfactory and have highlighted a deficient process.

“I call on the Transport Minister to go back to the drawing board and rethink the southern alignment and ensure landholders and communities are treated with respect.”