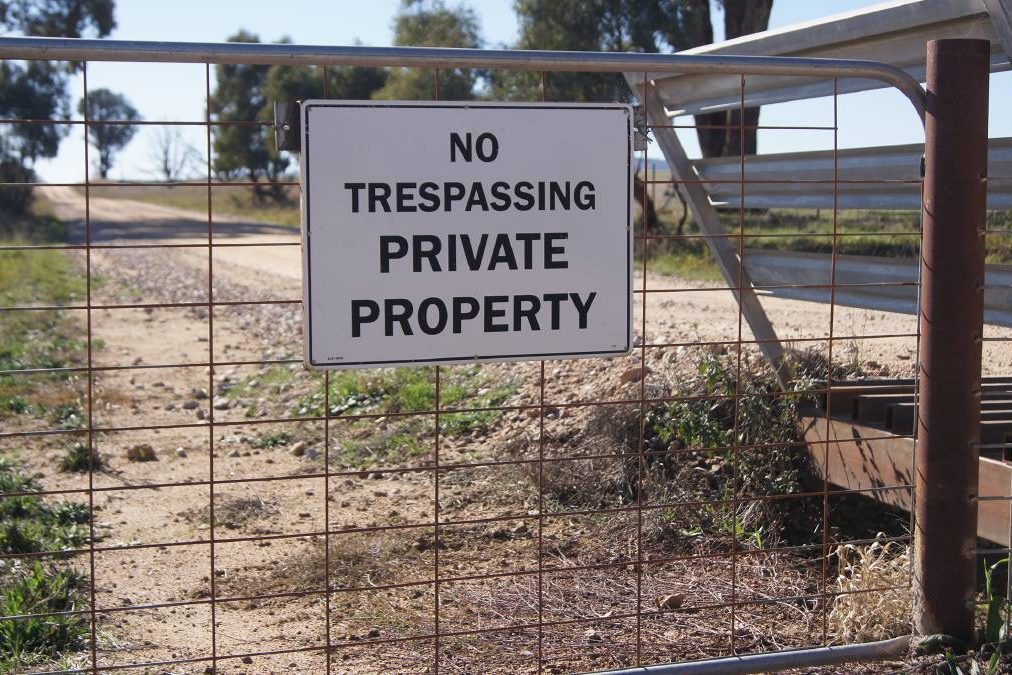 The Nationals WA plan to protect farmers, families and communities from rural crime

If returned to government in 2021 we will act to protect agricultural properties from rural crime and dissuade criminal activities from animal activists, including reforming the WA Police Rural Stock Squad.

Throughout 2019, regional communities in WA were placed under siege by an increase in harassing, intimidating and illegal activities by self-proclaimed animal activists.

Activists posted attack maps detailing farming operations and encouraged
their members to show up at farming properties and commit offences
against them.

The beginning of 2019 saw an escalation in the types of incidents being perpetrated by activist groups, with farming properties, sale
yards, restaurants and cafes, and even schools being targeted.

While the Federal Government and other States have taken action to introduce harsher penalties to deter rural crime in their jurisdictions, the Labor Government has dragged its feet, leaving our agricultural sector exposed.

Rural crime is not limited to animal activists. Due to their geographical isolation, farms can be targets for stock, equipment and machinery theft.
Farmers have also had to contend with illegal hunting, fishing and poaching taking place on their properties, often aided by the use of drones to conduct illegal surveillance.

The Nationals have led the campaign to address these challenges, including calling for increased trespass penalties, reviewing the legislation around drone use, and the need for additional police resources in rural areas.

Agriculture remains one of the most important economic drivers for WA – and regional WA in particular – with over 7,200 farming properties directly employing 23,000 workers to contribute $8.6 billion towards our State’s economy.

If The Nationals WA form government in 2021, we will introduce the following measures as a priority.

The Nationals WA invite feedback on this discussion paper.

Our Plan for Agricultural Education in WA
4 September 2020