Security fence for prison must adhere to Shuard Review 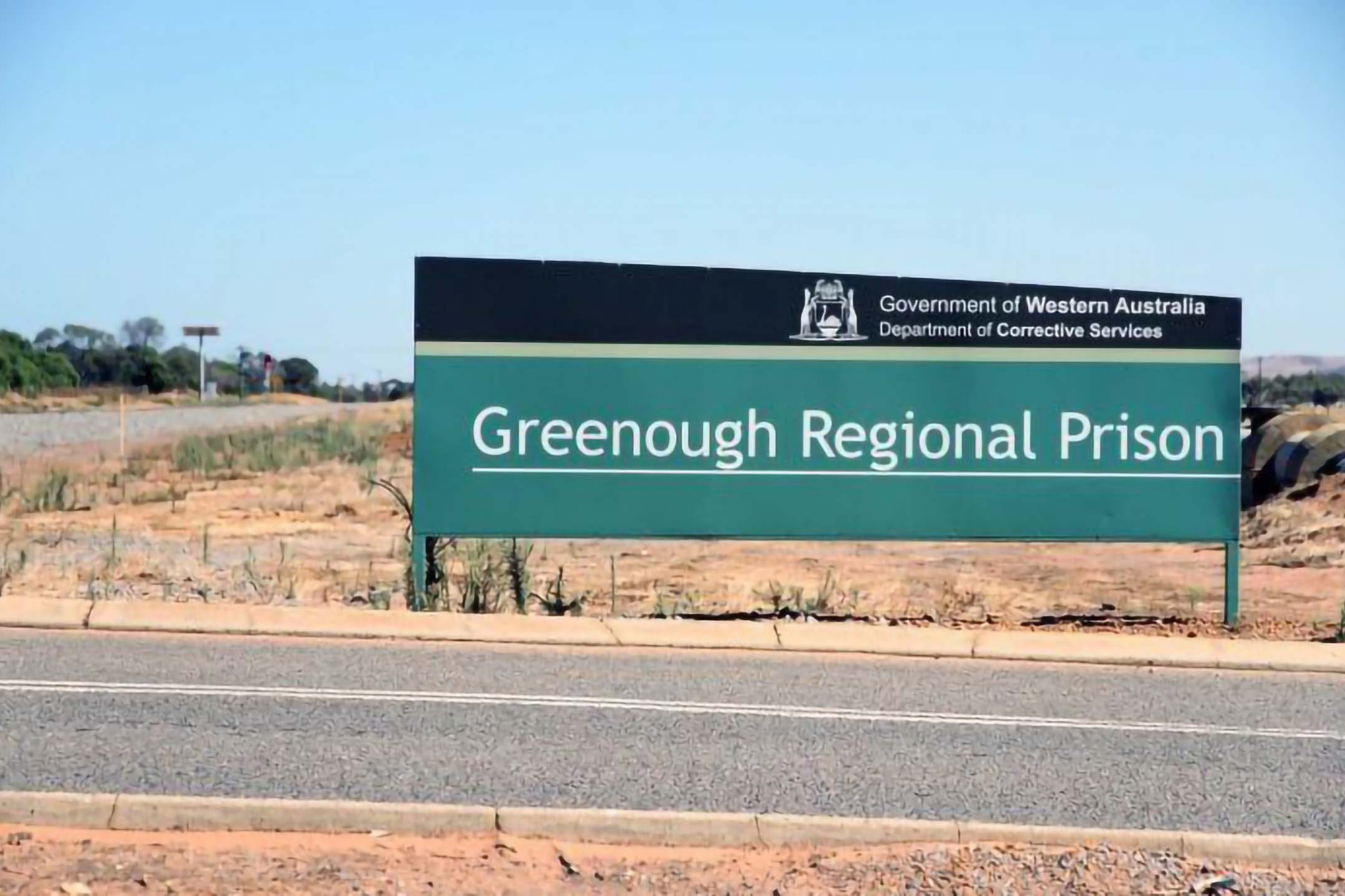 Member for Geraldton Ian Blayney has called on the State Government to ensure that the proposed fence that is intended to separate the male and female units in Greenough Regional Prison meets the requirements outlined in the Shuard Review following the prison riot last year.

“The breach into the Women’s Unit by male prisoners during the July 2018 riot had been highlighted in the Shuard review as a critical incident in its own right, and coupled with the escape and the riot, it was a key contributing factor that constituted a sustained and severe loss of control at the prison,” Mr Blayney said.

“A purpose built female compound that is completely secure from the men’s section of the prison as well as infrastructure to provide physical separation were key recommendations from the inquiry so it is vital that the Government guarantee the implementation of these structures.

Mr Blayney questioned the Corrective Services Minister Fran Logan in Parliament yesterday regarding the security of the proposed fence, asking whether it would be constructed to the same standard as the perimeter fence.

“The anticipated fence must ensure that women prisoners are safe, as well as providing complete visual and physical separation from the male units,” Mr Blayney said.

“The wellbeing of the prison staff as well as the prisoners should be a top priority for this Government in the process of the prison rebuild and it is vital such upgrades guarantee their safety.

“It is critical that the fence meets the specifications defined in the Shuard Review and I’m keen to ensure the State Government come to this conclusion.”