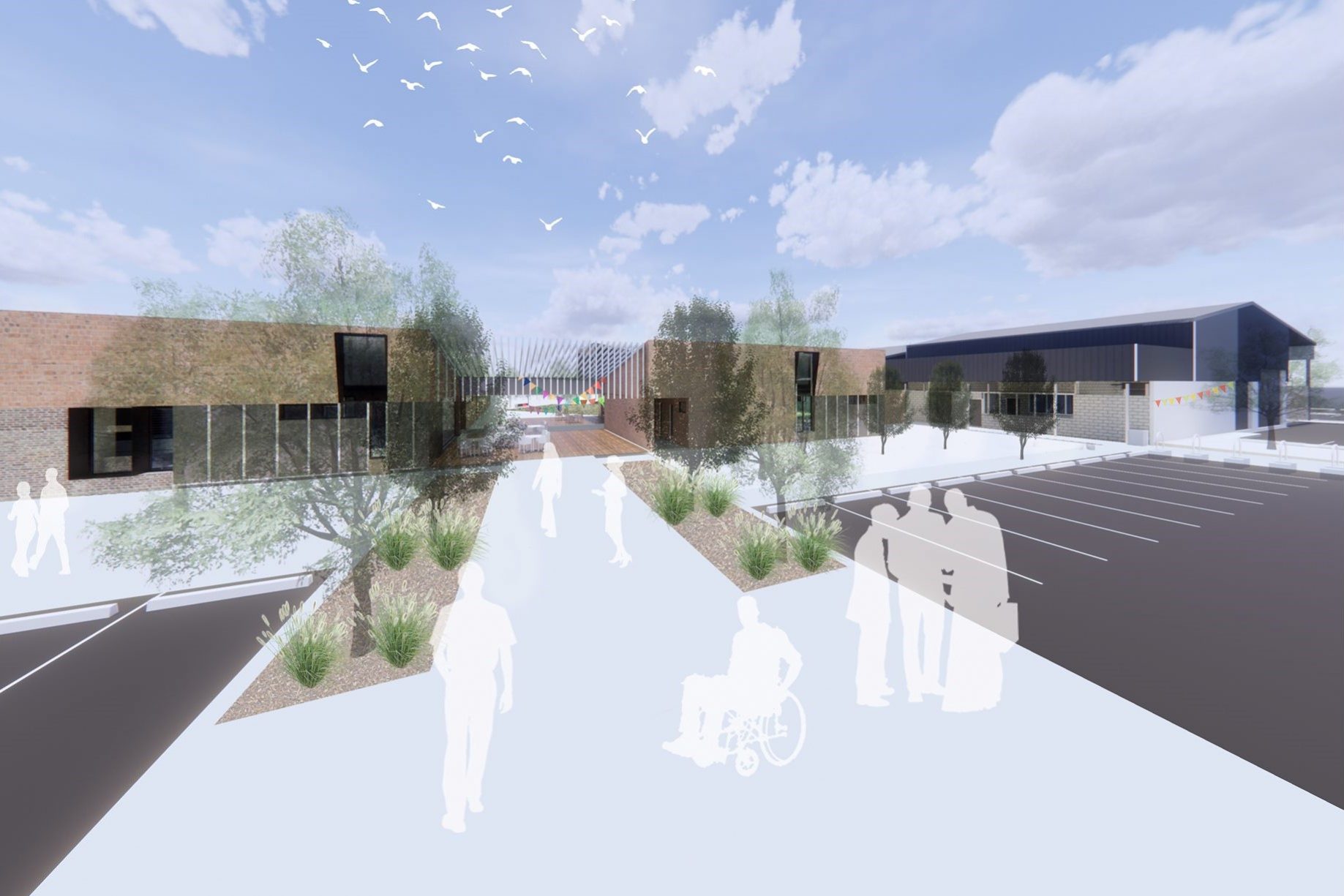 The Nationals WA say the Esperance community has been robbed of a much-needed post-COVID-19 financial stimulus after $17.3 million from Royalties for Regions for construction of the new South Regional TAFE was handed to a Perth business.

During Question Time this week it was revealed the Labor Government had awarded a contract for the new TAFE facility build and today it was finally announced the successful business was EMCO Building, which is based in Osborne Park.

Education spokesperson and Member for Roe Peter Rundle said he was deeply troubled local construction companies and workers had missed out on the full economic benefit such a major contract would bring to Esperance.

“The dream for the community to be involved in building a modern, industry-standard TAFE campus has been shattered now that Labor has handed a valuable Royalties for Regions contract to Perth builders,” he said.

Mr Rundle said the Government needed to come clean about whether any local contractors had been shortlisted and why they were unsuccessful.

“The Education Minister might say the Government will monitor the number of regional contractors employed by EMCO on this project but they have wasted the opportunity to provide a full economic stimulus to the Esperance community,” he said.

“The Labor Government likes to claim they have local weighting in their tender process through the Buy Local policy. This policy is intended to give local contractors an ability to compete on a level playing field with big businesses in Perth but questions need to be asked about whether it is actually working.”

Mr Rundle said the Government had a responsibility to support local communities recovering from COVID-19.

“One way to support communities is to provide projects they can sink their teeth into. A major construction project not only benefits local employers and workers but provides opportunities for subcontractors and apprentices,” Mr Rundle said.

“Importantly, by awarding the contract locally, you ensure major flow-on effects because the majority of the funds generated by the project remain in the local economy.

“When you award a contract to a Perth business, the local community is left with the scraps and most of the money stays in the city.”

Mr Rundle said the Labor Government had recent history of undercutting regional businesses after a $125 million contract to build firefighting equipment was awarded to a Perth business over existing manufacturers in Collie and Narrogin.