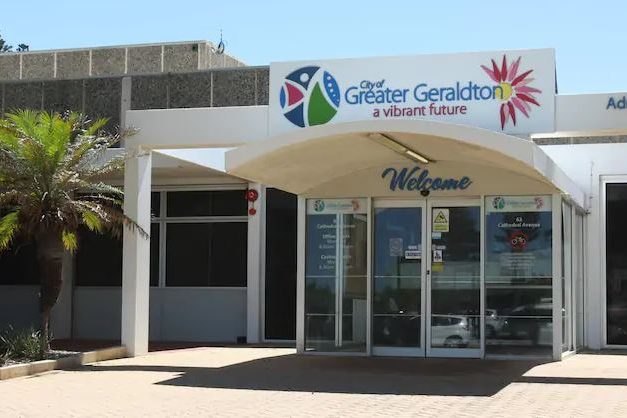 The City of Greater Geraldton’s pledge for the state government to consider offering debt relief as well as a deferral of gross rental value revaluation is backed by Member for Geraldton Ian Blayney in an effort to support the City and frustrated local government staff during the pandemic.

Despite the federal government’s request for individual states to support struggling local governments, this has not materialised in WA, and Mr Blayney has expressed his disappointment with the State Government stating that it has neglected to provide any financial assistance despite its insistence that local governments should not lay off employees.

“With the McGowan Government continuing to push the cost burden back onto local Governments, undue stress placed on Council employees who have already been stood down but are ineligible for financial support is also continuing, which is unfair and needs an immediate solution,” Mr Blayney said.

“The City’s proposal regarding debt relief and the deferral of gross rental value revaluations is a sensible resolution which I hope will be adopted by the State Government who can not continue to ignore the issue.

“Such measures will provide much needed operational expenditure relief that could be used to keep staff and local contractors employed which in turn will continue to stimulate the economy and most importantly, will provide local government employees with peace of mind during this difficult time.

Having been contacted by several frustrated Geraldton residents who are part of the cohort that have been stood down by the City and do not qualify for financial support, Mr Blayney wrote to the Minister for Local Government asking him to consider providing regional Local Government’s with financial assistance so they can support their staff.

“While many metropolitan local government have large financial reserves to fall back on, this position is not generally reflected in regional local governments,” Mr Blayney said.

“The State Government has ludicrously advocated for local governments to refrain from raising rates whilst simultaneously asking them to stimulate the economy and keep employees employed.

“Instead of persistently making contradictory statements, the State Government need to step up and provide immediate financial support and implement measures which put the Council in a better position to continue to support their hardworking and dedicated employees.”