Subcontractor legislation too little too late 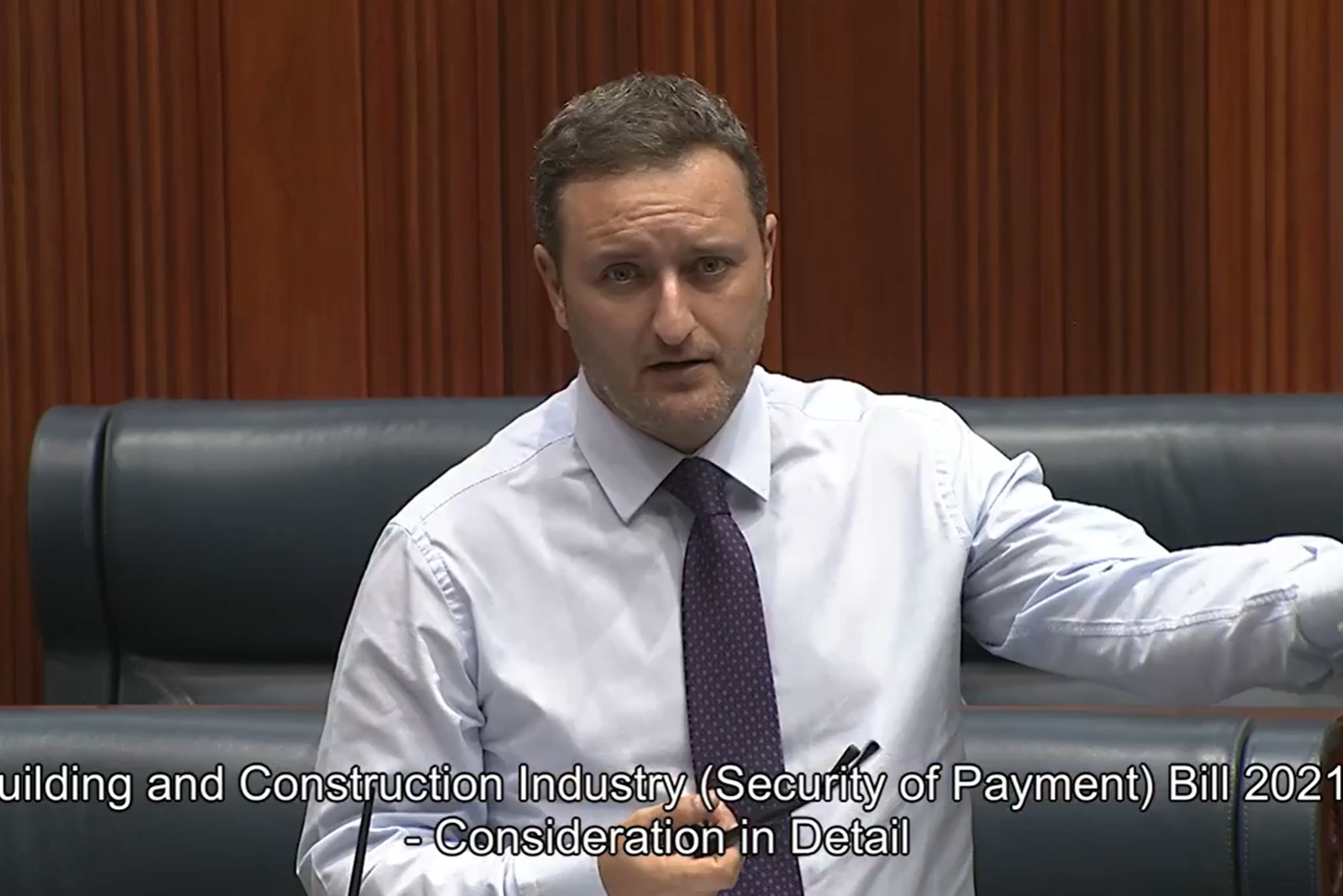 Shadow Commerce Minister Vince Catania has criticised the Labor Government for its unplanned reintroduction of legislation to protect subcontractors in the wake of the Pindan Group collapse.

Mr Catania said the Government needed to provide answers to why security of payment legislation wasn’t prioritised last year and who ordered the removal of cascading statutory trusts from the bill.

“The bill provides no relief for subcontractors out of pocket following the Pindan collapse,” he said.

“Many tradies working on State Government projects won’t see a dollar after both the Premier and Minister for Finance callously ruled out providing compensation.”

Mr Catania condemned the McGowan Government for failing to make sound payment protections for subcontractors a priority, despite promising to prior to the 2017 State election.

He also said Ministers attempting to blame the Opposition for delaying the bill last year showed disregard for Government accountability and a Premier unable to mange a legislative agenda.

“We have a watered-down bill putting the interests of large building companies ahead of payment protections for subcontractors,” Mr Catania said.

“The bottom line is that payment protections for subbies in the bill are insufficient and need to be rectified as soon as possible if the Government is dinkum about protecting small businesses.”

Mr Catania pointed to the omission of a cascading statutory trust model as a key deficiency in the bill.

“The Commerce Minister says she opposes a cascading trust model because no other jurisdiction in Australia has it – what she didn’t mention is that big-end-of-town builders are opposed to such models.”

“It’s irresponsible of government and laziness on behalf of big construction companies to keep cascading trusts locked out of the legislation when the model would clearly provide a solution to future payment avoidance.

“This is the perfect opportunity to introduce a best practice model in WA and make sure we are leading the nation in protections offered to our subbies.”

It is estimated more than $3 billion in bills annually is left unpaid by the construction industry nationwide.

In WA the construction is worth almost $18 billion annually with close to 39,000 small businesses – or 17 per cent of the State’s total – participating in the industry.

Mr Catania said the Opposition would support the legislation but highlighted the clear risk Labor took in refusing to implement a key recommendation of the 2018 Fiocco report.

“Mr Fiocco, the WA Law Reform Commission and many other advocates for subcontractors have called for the introduction of cascading statutory trusts – this is a real missed opportunity for WA’s construction industry,” he said.