Geraldton Regional Hospital spent 21 days under code yellow conditions in the past three months, highlighting the acute shortage of beds at the overstretched facility.

Mr Aldridge said a lack of beds and staff had also led to more than 420 elective surgeries being cancelled or rescheduled at Geraldton.

“These damning statistics – totalling three weeks of an internal hospital emergency due to staff insufficiency and overcrowding triggered a code yellow declaration – are a cry for help from the Mid West and reveal that Geraldton Regional Hospital is at breaking point.

“The Government must step in immediately.”

The Nationals WA made a $115 million commitment to redevelop Geraldton Hospital prior to the 2017 State election.

Since coming to Government, Labor has pledged substantially less ($73 million) and pushed the timeline beyond the forward estimates with construction not expected to commence until following the next State election in 2021.

“The people of Geraldton will have to wait at least five years before Labor’s watered-down revamp comes to fruition – and that’s if it ever goes ahead,” Mr Aldridge said.

“It is not enough for the Minister to defend these figures with a promise of a redeveloped hospital to assist in managing the demand.

“The situation will only get worse over time.”

Mr Aldridge said he had heard disturbing stories coming out of Geraldton.

“I’ve had reports of patients waiting over five hours for minor surgeries or, worse, had their planned surgeries cancelled,” he said.

“This isn’t good enough and wouldn’t be tolerated in Perth. “Once again the McGowan Government is showing it doesn’t care for regional health.

“This government has its city-blinkers on and is oblivious to the needs of regional WA communities.”

Background: A code yellow declaration related to a internal hospital emergency such as a staff insufficiency or overcrowding. 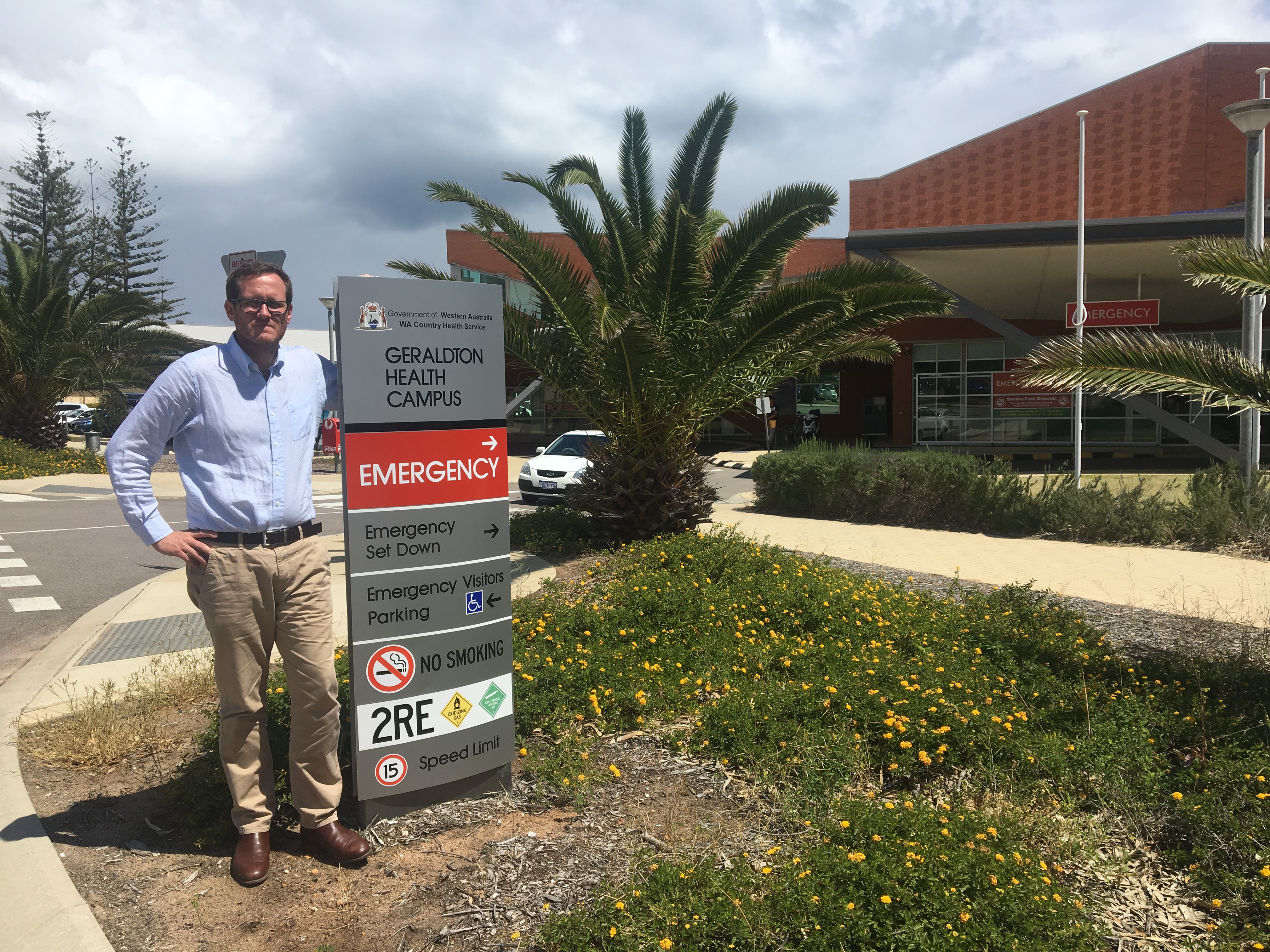