The Nationals WA will commit $115 million of Royalties for Regions funding to the expansion and re-development of the Geraldton Regional Hospital if elected at the March 2017 State election.

The Nationals WA will commit $115 million of Royalties for Regions funding to the expansion and re-development of the Geraldton Regional Hospital if elected at the March 2017 State election.

The Nationals WA Candidate for Geraldton Paul Brown MP said the funding would facilitate the immediate expansion of ward space for additional beds, reconfiguration of the clinical work space, modernised surgical theatres, an expanded Emergency Department and improved car parking and access points, to cope with the increasing demand in Geraldton and across the Mid West.

“Upgrading the Geraldton Regional Hospital has been a long-held priority for the Geraldton community and surrounding Mid West Region which is serviced by the hospital,” Mr Brown said. “The community has spoken and The Nationals WA have listened.

“Only The Nationals WA, as creators and custodians of Royalties for Regions, can be trusted to deliver this important project.”

Mr Brown was joined by Leader Hon Brendon Grylls MLA for the announcement in Geraldton today ahead of The Nationals WA 2016 State Conference.

Mr Grylls said the announcement was just another example of The Nationals’ strong commitment to improving healthcare in regional WA.

“The Nationals WA believe all West Australians, no matter where they live, should have access to quality healthcare,” Mr Grylls said.

“This is why our team has worked hard to deliver vital upgrades to regional hospitals in Kalgoorlie, Albany, Busselton, Karratha, Esperance and Carnarvon thanks to Royalties for Regions.

“There are also additional upgrades earmarked for Manjimup, Northam, Collie, Merredin, Narrogin and Katanning through the half billion dollar Royalties for Regions-funded Southern Inland Health Initiative.

“These investments are transforming health in regional WA and improving liveability of communities for residents.”

Mr Brown called on the Federal Government to match The Nationals WA’s funding commitment for the full redevelopment.

“It’s time for the Federal Government to return some of the $4.7 billion of GST it has taken this year alone, to ensure this vital upgrade and expansion can be delivered,” Mr Brown said. 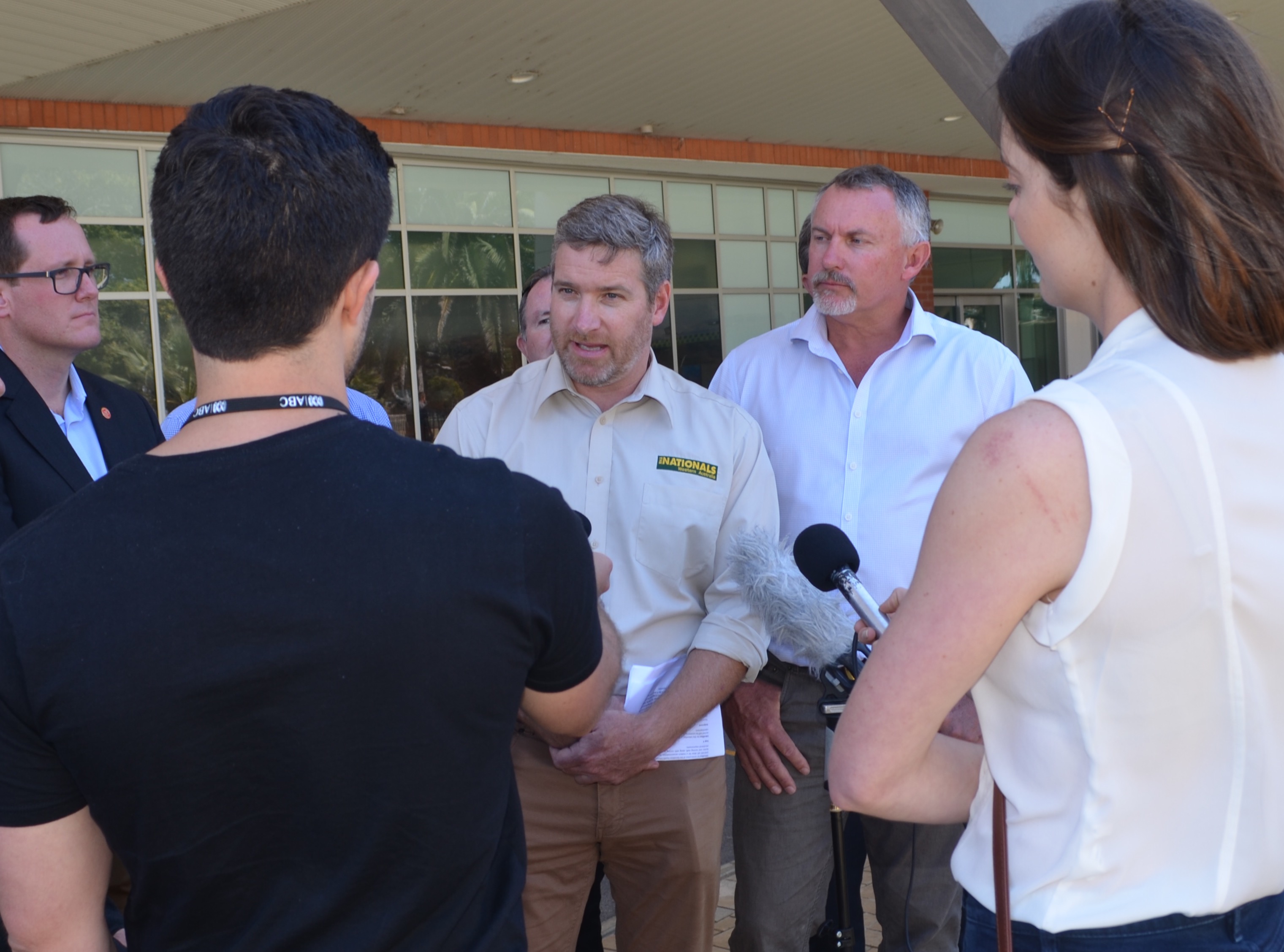