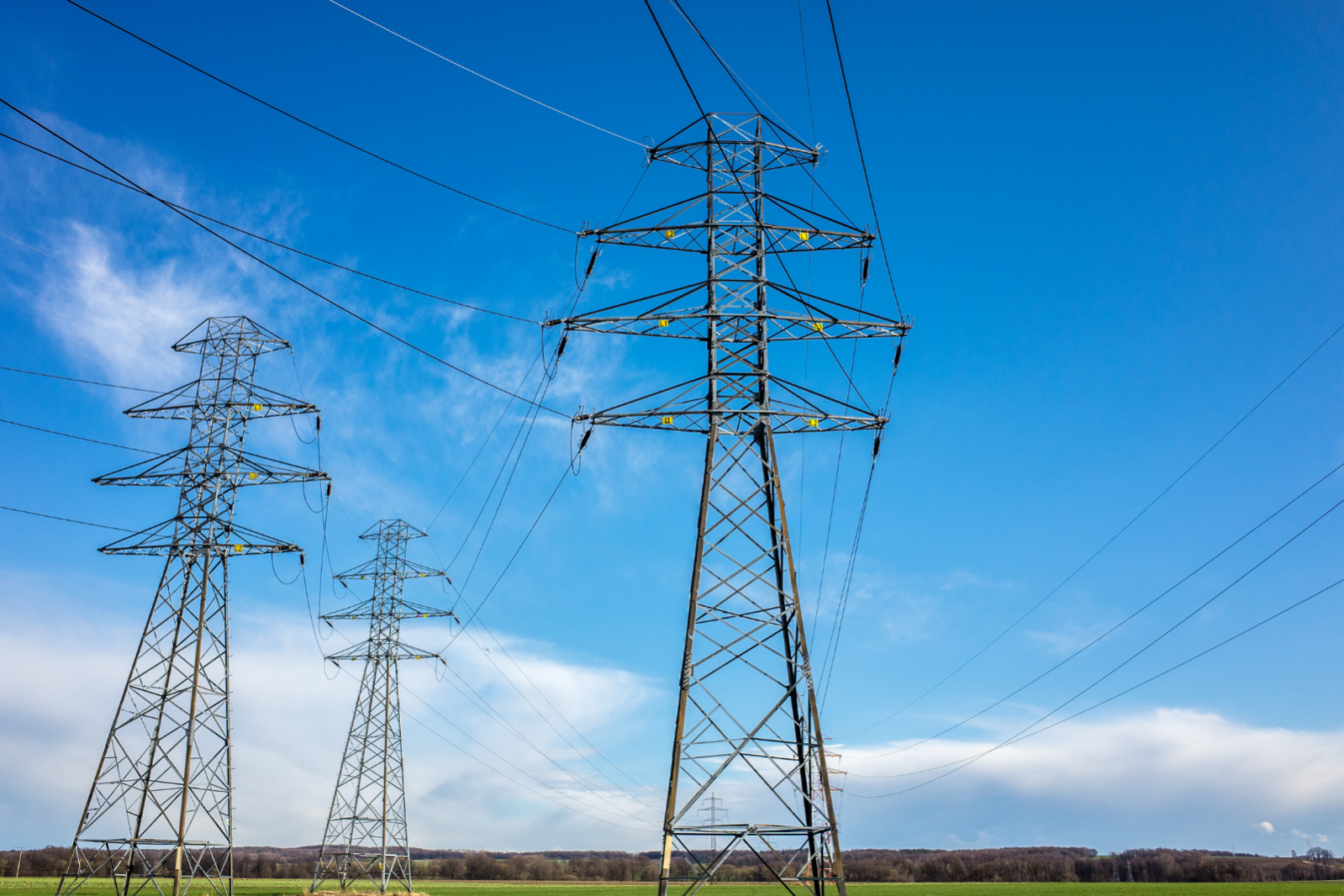 The Opposition has called on the State Government to listen to regional residents and commit to an independent inquiry into the regional electricity network, after a petition presented to Parliament today gathered over 2,000 signatures.

Member for Moore Mr Shane Love MLA said the groundswell of support for a review into the regional power grid was representative of the concerns of regional communities.

“Regional communities have sweltered through the hottest summer on record without power,” Mr Love said.

“It’s been infuriating for families, damaging for small businesses, and left those in regional WA feeling like second-class citizens.”

“Frequent outages have seen hospitality businesses lose thousands of dollars of stock without compensation, doctors forced to throw out lifesaving COVID vaccines, and vulnerable residents being left without communications or air conditioning for days.”

“Residents in Northampton may have the worst power reliability in Australia, with 39 separate outages since the beginning of November for a total of over 239 hours without electricity.

“When Perth residents lost power for a few days around Christmas, the Government instantly increased the extended outage payment and commenced an independent review, yet regional residents have
faced far worse without any action being taken.”

Member for the Agricultural Region Martin Aldridge MLC led a debate in Parliament this week calling on the Government to apologise to regional communities and implement an independent review into the regional power grid.

“This motion addressed the inequity that the Government’s Christmas power outage review failed to do, recognising the challenges faced in regional WA, where power outages are constant, lengthy, and damaging for communities and businesses,” Mr Aldridge said.

“Unfortunately, the Government chose not to support this motion, watering it down with amendments and removing its regional focus.”

Mr Aldridge said at one point during debate, a Government MP advised regional residents to purchase their own generators if they wanted reliable power.

“Telling families to invest thousands of dollars in power generation shows a contempt for regional residents and demonstrates how out-of-touch this government is with the high cost-of-living pressures many are facing.”

Mr Aldridge also called on the Minister for Energy to release the reports on the extended outage payments and the Christmas Power outages.

“The Minister is hiding the findings of these independent reports from the public and refusing to disclose what actions have been recommended. This is hardly an action of an open and transparent Government,” Mr Aldridge said