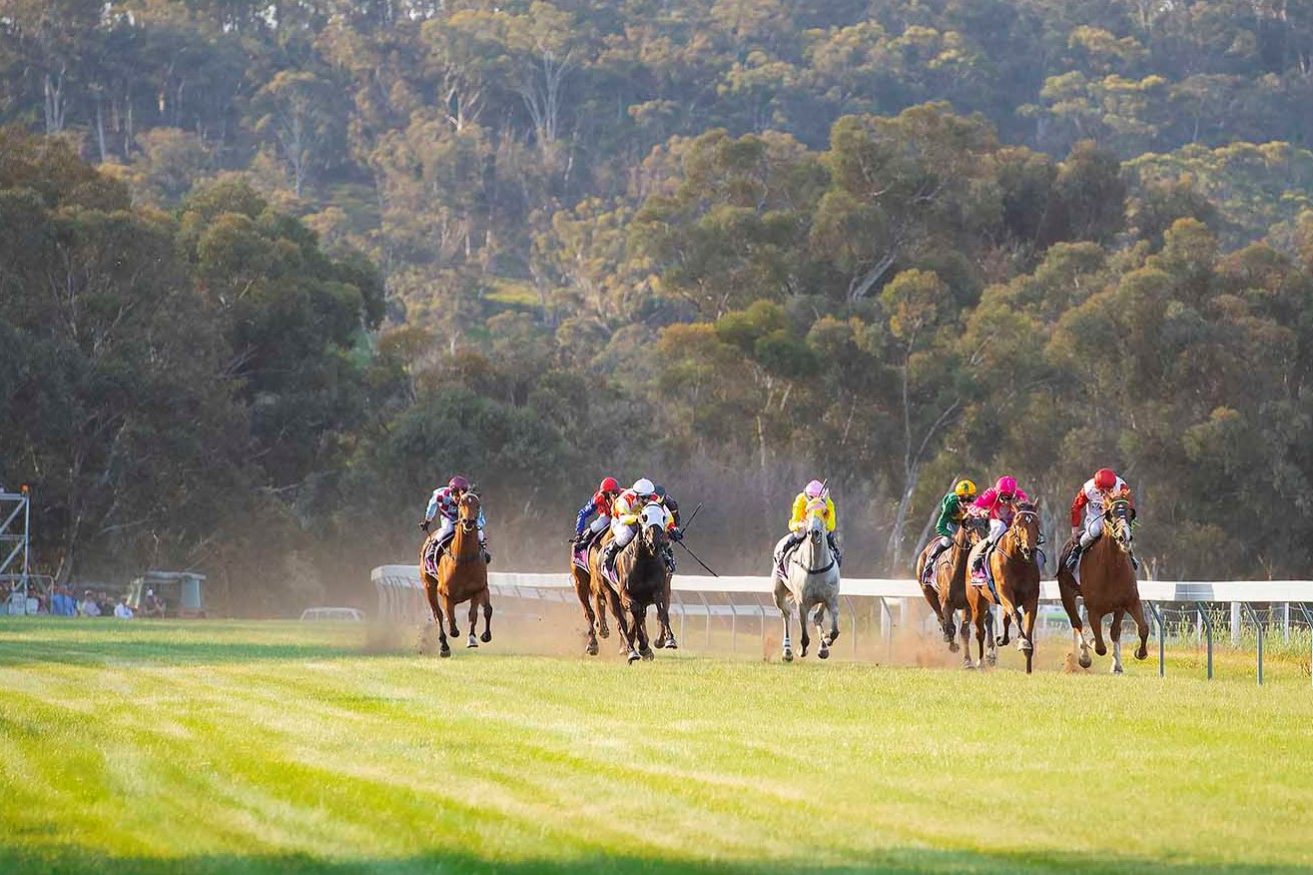 The Nationals WA have called on the State Government to finally stand up for WA racing and provide a stimulus package that will help the sector recover from the impact of COVID-19.

Racing and gaming spokesperson Colin Holt said regional clubs and tracks had to cut their programs because of the restrictions in movement and groupings during the height of the crisis and many would struggle to rebound without help.

“With racing across the State severely impacted or cancelled, some clubs and participants face an uncertain future unless the Government comes forward with some help,” he said.

“As there have been no crowds at meetings and with no ability to hold the big ‘cup’ days, many race clubs have faced a significant loss in revenue.

“It is crucial racing receives Government help because the local industry employs 7500 full-time workers, attracts more than 820,000 attendees to events and, crucially, injects $821 million into the WA economy.

“That makes it a significant sector in our community but one that will need support to get back to its best.”

Mr Holt said the State Government won’t budge on its plan to set aside 35 per cent from the proceeds of the sale of the WA TAB for a racing future fund.

“However, the sale has been delayed, meaning there isn’t a fund in place at a time when clubs and staff are worried about their futures, leaving the Government sitting on its hands as racing needs help,” he said.

Mr Holt said industry feedback showed some clubs have had entire race seasons cancelled this year while others continued with a modified schedule. Losses in revenue were as much as $490,000.

“Although some larger clubs have continued to race, I hold concerns for others – and the local communities that benefit from the influx of people into their towns and the social cohesion that these events bring,” he said.

“Quite often the one-day race meets are the highlight of small-town social calendars.”

“Race clubs across the state from Broome to Albany across to Kalgoorlie and Pingrup want to see the plan moving forward to support a return to racing.

“We need to ensure one-day picnic races get back on the calendar.

“The Government still plans to keep two-thirds of the money from the TAB sale but I call for the decision to be revisited and for more funds back go back to the industry to drive a post-COVID-19 recovery.

“The fact some racing continues when almost all sports and a significant amount of industries have closed is a testament to the sector. The Government now needs to respond with a specific industry support package.”