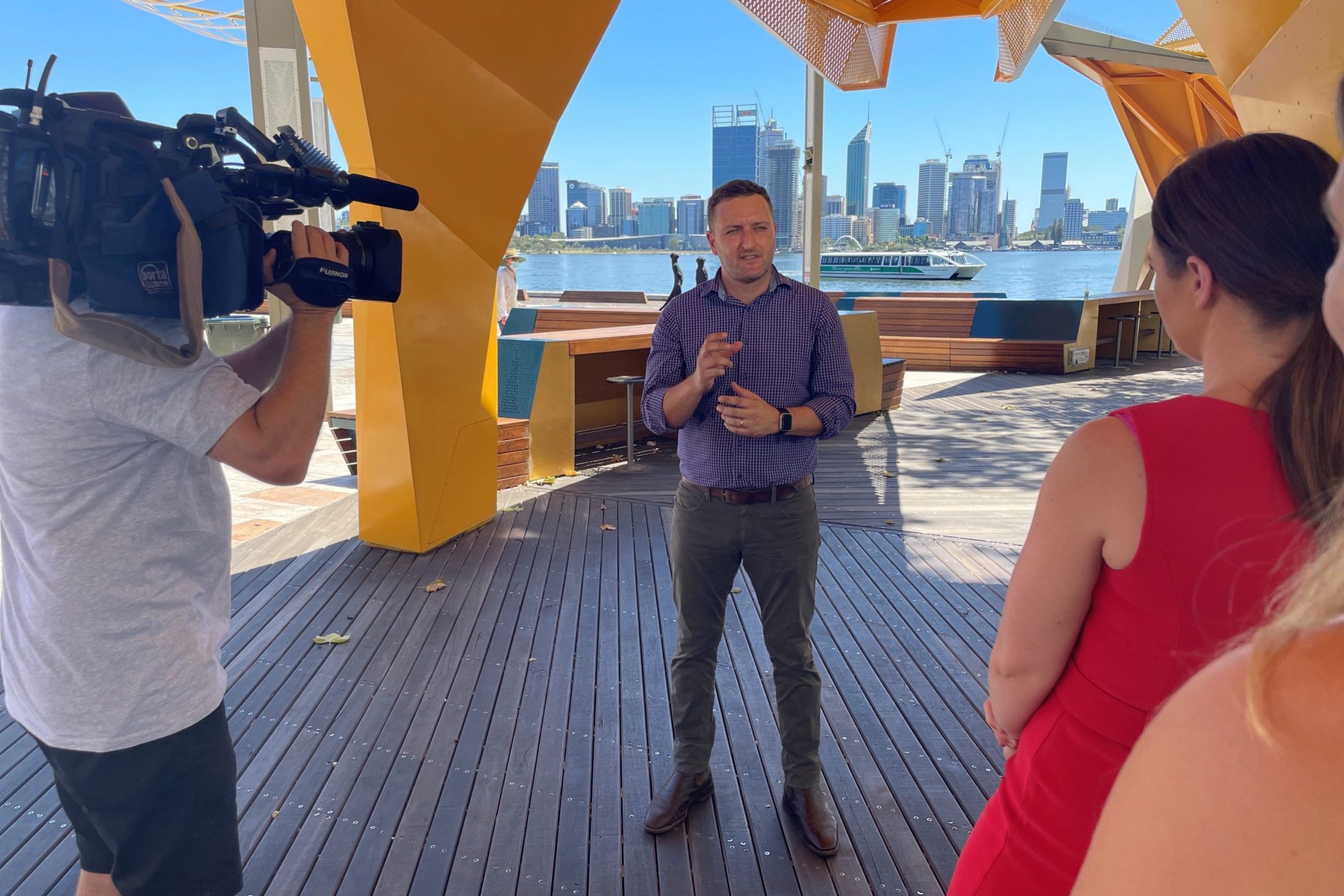 Shadow Tourism Minister Vince Catania has called for the Labor Government to show empathy towards the tourism industry and small businesses, who continue to face financial hardship due to ongoing uncertainty around COVID-19 measures.

Mr Catania said the Premier’s sudden ‘backflip’ on the re-opening date and retraction of the Safe Transition Plan dashed the hopes of desperate businesses who had worked hard towards meeting the requirements for February 5.

“Those tourism and business operators have now been left without any clear plan or direction on what the change to an indefinite re-opening date means for them,” Mr Catania said.

“Businesses and consumers who acted in accordance with the Safe Transition Plan by gearing up for an expected opening on February 5 have now been dealt more uncertainty by the Premier’s decision.

“Industry deserves certainty after shouldering the brunt of snap lock-downs to keep our State safe, generally announced with little time for them to pivot their businesses or face significant financial losses.

“It is not surprising that confidence and trust in the Labor Government, and its ability to provide clear guidance for businesses, have been lost.”

Mr Catania said flippant comments from the Premier that tourism companies have been “going gang-busters” shows naivety around the barriers and struggles being experienced.

“The Premier should know that for many accommodation providers, “fully booked” means occupancies of 50-60% with no staff to clean rooms, and restaurants have had to reduce trading hours by 20 to 30 hours a week due to worker shortages,” Mr Catania said.

“There has been a loss of consumer confidence and reluctance by travellers to roll bookings over or re-book at a later date, increasing the number of cancellations and refund requirements for companies.

“Along with stretched supply chains, compounded by locked State and international borders, this is hardly a situation that could be described as ‘gang-buster’.”

Mr Catania called on the Government to detail clear and coherent advice for tourism and small business, as well as set a new date and a new Transition Plan so businesses can have certainty about their future.

“The Premier’s sudden change of heart has left many businesses in the same position as being ‘locked down’ – unable to re-coup costs to prepare for re-opening, including those for much needed workers due to arrive in WA from the east after February 5.

“The new Transition Plan must allow for tourism and hospitality workers wanting to come to WA to fill long-standing vacancies, along with a firm opening date to sure up the future of the industry.

“Our State may well be a ‘place like no other’ and the envy of the world as touted by the Premier but there’s no denying any more sudden changes to critical dates will have a catastrophic impact on the tourism industry – whatever the plan is we need to stick to it.”