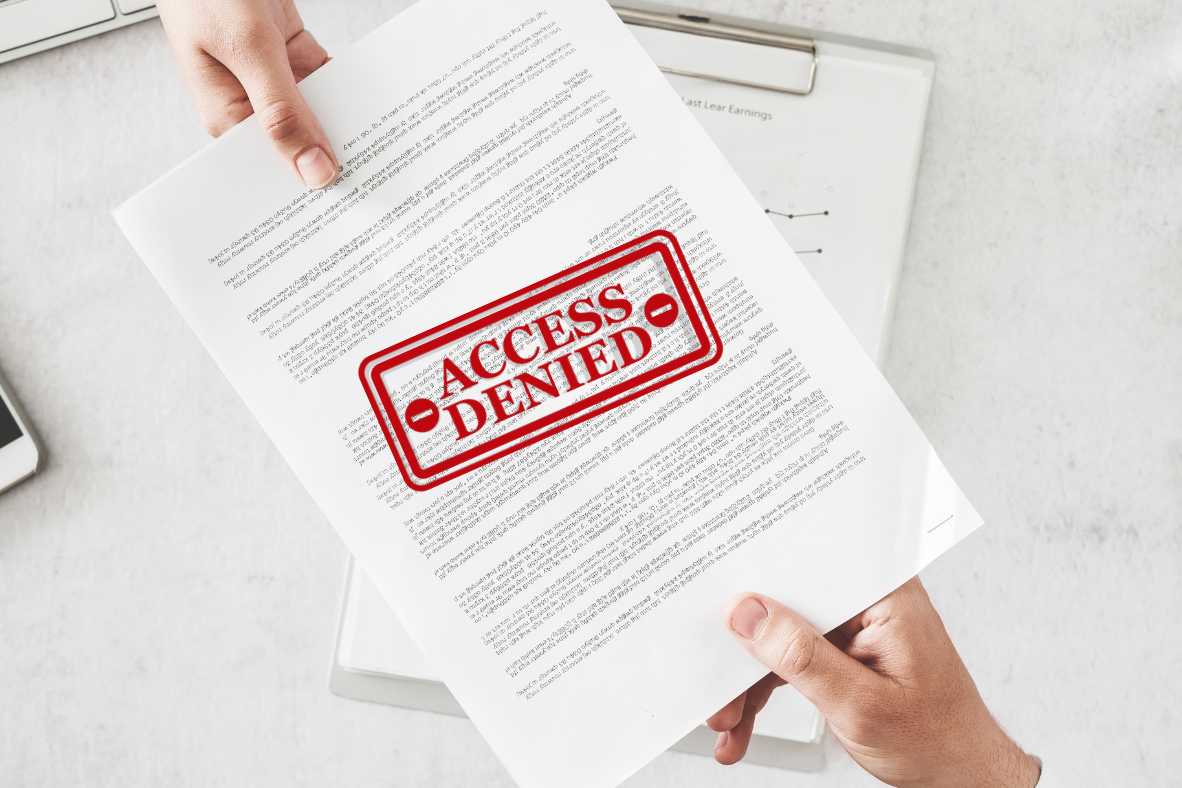 The Opposition has raised concerns after a request to be briefed by the Chief Health Officer regarding contentious new COVID-19 powers was blocked by the McGowan Labor Government.

Shadow Minister for Emergency Services Martin Aldridge MLC said the Government’s decision to refuse access to the CHO ahead of the recently introduced Temporary COVID-19 Provisions Bill was troubling.

“The Chief Health Officer is the most senior public health official in the State, his views and advice are directly relevant to the Bill currently before Parliament,” Mr Aldridge said.

“It is deeply concerning the McGowan Labor Government is refusing to permit a briefing from WA’s top health expert in relation to highly contentious legislation which will effectively extend the State of Emergency for another two years.”

Correspondence from the Minister for Health received this week confirmed the State Government would not arrange access to the Chief Health Officer, stating: On this occasion our office will not be providing separate CHO briefings.

Mr Aldridge said the Opposition’s concerns about the legislation included the lack of transparency and accountability safeguards in the Bill, and the Government’s reliance on the Emergency Management Act instead of the Public Health Act.

“We are past the point of managing COVID-19 as a police emergency, it should be dealt with as a public health response using a fit-for-purpose Public Health Act,” Mr Aldridge said.

“The Opposition deserves the opportunity to discuss these matters with the Chief Health Officer ahead of this controversial legislation being debated in the Legislative Council as early as next week.”

Mr Aldridge said the Opposition had previously requested and received briefings from the Chief Health Officer on other matters relating to COVID-19 directions, including mandatory vaccinations for emergency services volunteers.

“I believe this is the first instance where the Opposition has been denied a meeting with the Chief Health Officer since the State of Emergency began more than 900 days ago,” Mr Aldridge said.

Mr Aldridge confirmed the Opposition would not support the Temporary COVID-19 Provisions Bill.

“The McGowan Labor Government’s Bill does nothing more than continue the State of Emergency by using another name,” Mr Alridge said.

“The Opposition continues to call for an end to the State of Emergency, preferring a public health response.”