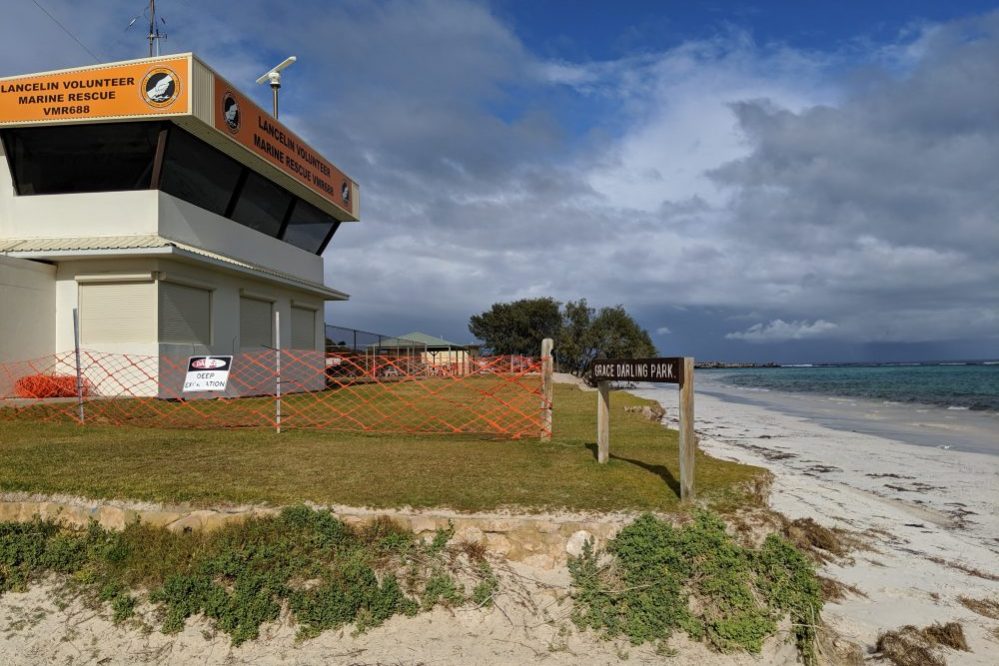 Moore MP Shane Love MLA has called on the McGowan government to use Royalties for Regions funding to address coastal erosion in regional areas.

The move follows the recent release of the report, Assessment of Coastal Erosion Hotspots in WA which detailed 55 hotspots across the state – 40 of them in regional WA.

Speaking in Parliament on 8 August, Mr Love asked Transport Minister, Rita Saffioti why she had not sought Royalties for Regions funding for urgent remedial works as noted in the report, in the Shires of Gingin, Dandaragan, Irwin and Northampton.

Mr Love said some $320 million worth of unspent Royalties for Regions funding had been handed back to Treasury last year which could have been utilised to address immediate coastal erosion, for instance in Lancelin.

“Minister Saffioti said Labor would seek funds from the Federal government and that is a valid request to make for the works needed in the Metropolitan area but in the meantime it is not acceptable to let the Lancelin Volunteer Marine Rescue building fall into the ocean,” he said.

“No Labor Ministers have been to Lancelin and seen the immediacy of the problem at Grace Darling Park.”

Mr Love said it was clear Labor were not interested in the regions – Minister Saffioti had confirmed that the government’s priority coastal erosion hotspots were Port Beach in Fremantle and Thomson Bay, Rottnest Island.

“Eight of the erosion hotspots are in my state electorate of Moore and I would think it makes sense to use unspent Royalties for Regions funds to address the regional hotspots,” he said.

“Coastal erosion extends beyond local government boundaries and the state government with its expertise in engineering and management needs to take charge of this issue and work with the various local governments.

“Those coastal communities under threat have a lot at stake and we need action to protect them now.”

The Nationals going into bat for Sporting Precincts
3 March 2021

Scouts WA Recognise Ian Blayney’s Outstanding Commitment to Geraldton’s Scouts
26 February 2021
Keep up to date!
Keep up to date with The Nationals WA on Facebook and Twitter, and don’t forget to share us with your friends.
Recent Posts
Archives
Go to Top