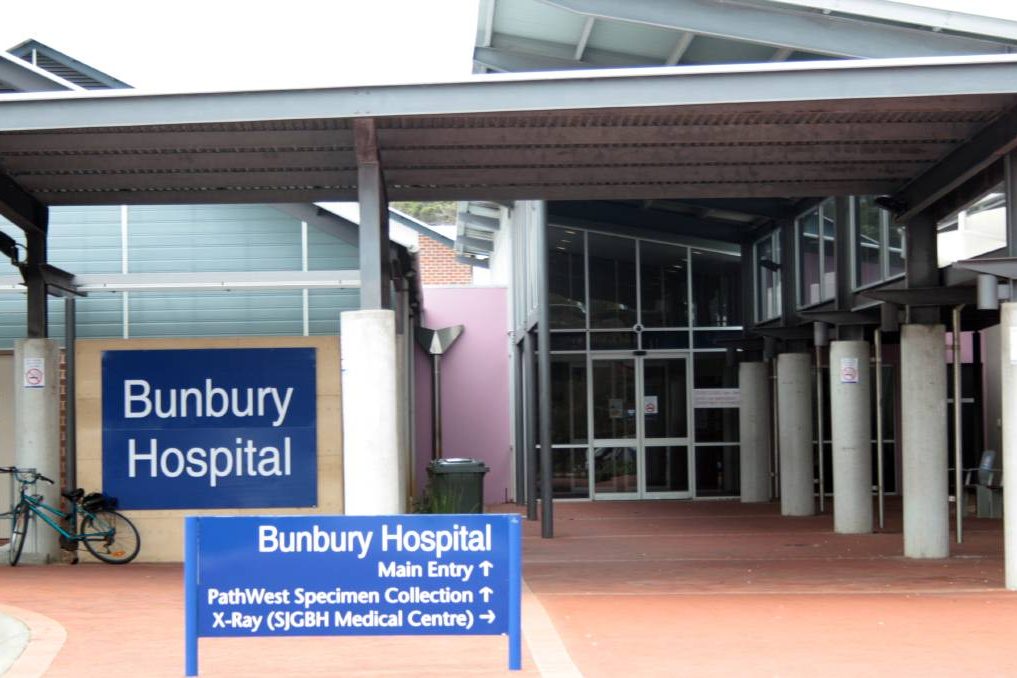 The Nationals WA have expressed concerns over the Labor Government’s GP Urgent Care Clinic Network with recent data collected showing the cost of the 2019 initiative failing to reflect any significant results.

But recent questioning by Nationals health spokesperson Martin Aldridge has revealed the campaign’s failings, with an astoundingly low number of patient interactions in the last eight months.

Since its inception to the end of May this year, only 572 people actually completed an online booking, and a meagre 694 calls were made to Health Direct Australia and were transferred to a GP urgent care participating practice.

“This campaign has cost the WA Department of Health $678,216 over the last eight months, and we are not seeing any significant results almost halfway through the pilot program,” Mr Aldridge said.

“The Labor Government stated the program could potentially avoid around 190,000 emergency department attendees, but what we are seeing is a failed experiment by the Health Minister.”

With around 133 practices participating in the campaign, Mr Aldridge said it was indefensible that Bunbury and Busselton are the only regional areas included to date.

“The health of regional residents across all areas of Western Australia is an equal priority,” he said.

“The program has yielded little to no success; and the information given to us by the Health Minister in Parliament proves this.”

Where Urgent Care Clinics have been established in Bunbury, there is little evidence to show lessening demand on the Emergency Department in fact in some months the trend has increased with patients presenting that would be best cared for in a primary care setting.

“From September 2019 to March 2020, 11, 676 patients presented to the Bunbury ED and were triaged with a score of 4 or 5, which typically represents those patients best treated in a primary care setting such as GP practice or Urgent Care Clinics.

“This expensive experiment by the Labor Government is coming at a cost to other health services and at the same time as the government playing hard ball on renewing their contract with St John Ambulance.”

At the last State election, the Labor Party committed to deliver Urgent Care Clinics to 6 regional locations with the Kimberley, Pilbara, Kalgoorlie, Albany and Geraldton outstanding.